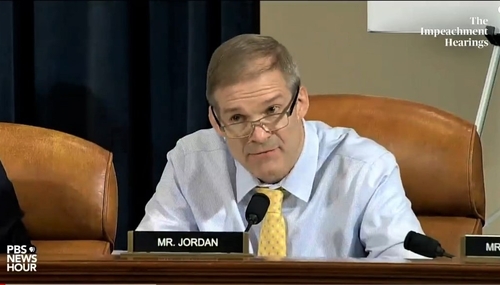 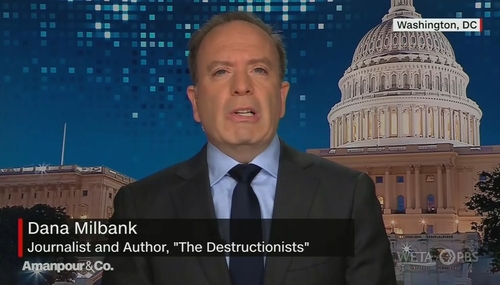 Washington Post columnist Dana Milbank was sounding the alarm in multiple national TV and radio interviews. The rage-filled tone of pro-Trump commentary after the FBI raid on Trump’s home at Mar-a-Lago was going to lead to violence, possibly catastrophic violence, like the Oklahoma City bombing of 1995, which killed 168 Americans. 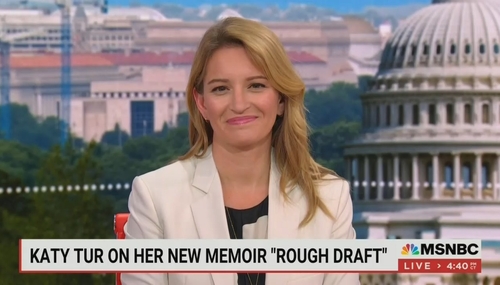 Katy Tur Suggests Trump Needs a Therapist, Like Her Dad

As part of a media tour selling her new personal memoir Rough Draft (after her Trump-campaign memoir a few years ago), MSNBC host Katy Tur appeared on Monday's Fresh Air for the hour on NPR. Tur talks about growing up with an abusive journalist father, Bob Tur, who now identifies as Zoey Tur. She compared him to Donald Trump as bombastic and volatile and scary, and suggested they… 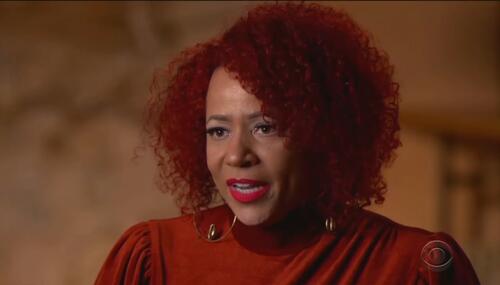 As we wrap up 2021, it's time for a little cultural talk on the NewsBusters Podcast. NPR recently suggested the Beatles signified how the rock band was a white-male institution. They also recently brought on Nikole Hannah-Jones to explain that "yacht rock" like Steely Dan, Toto, and the Doobie Brothers is culturally appropriated black music. 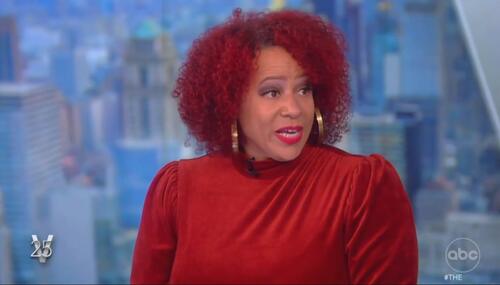 NPR offers a daily talk show called Fresh Air out of WHYY-FM in Philadelphia. Its leftist tilt is legendary, and the legend was strongly underlined on Wednesday with an incredibly servile interview with Nikole Hannah-Jones, organizer of the "1619 Project" agitprop at The New York Times.  There are 15 questions offered over 36 minutes, and every single one of them is like a… 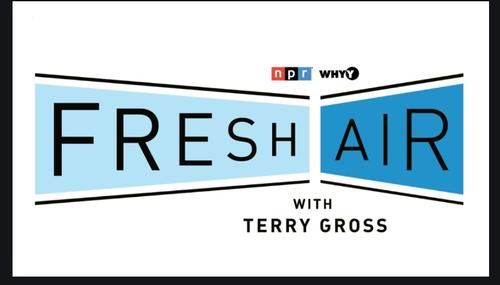 A large minority of American voters chose Donald Trump for president, and their tax dollars go in part to fund National Public Radio....which trashes the president as a wannabe tyrant. A recent Fresh Air interview was headlined "Journalist Explains Why Republican Leaders Back Trump's 'Proto-Authoritarian Cult'." 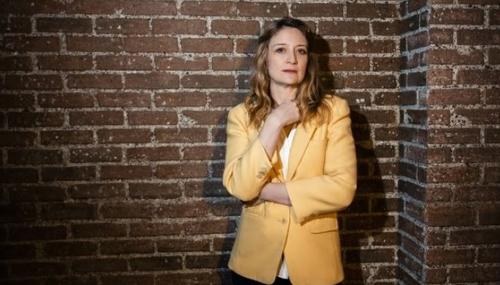 WashPost Celebrates Broadway Play on How the Constitution Fails Women

Tim Graham
April 14th, 2019 3:54 PM
Sunday's Washington Post pushed the new liberal sensation on Broadway: a play called What The Constitution Means to Me, written by Heidi Schreck. Here's your spoiler on the plot: the Constitution has never been great. In March, NPR's Fresh Air promoted Scheck under the headline "How Women Have Been 'Profoundly' Left Out Of The U.S. Constitution." Post drama critic Peter Marks marked the play's… 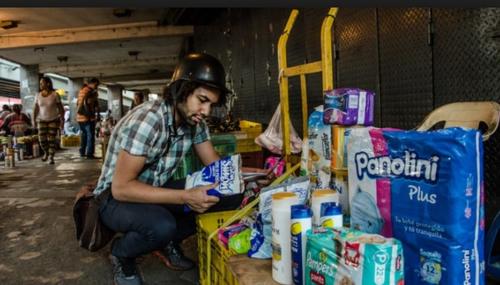 Tim Graham
April 7th, 2019 10:27 PM
We have noted many times how the media cannot manage to bring the word "socialism" into the dialogue as Venezuela crumbles into ruin. On NPR's Fresh Air on Tuesday, substitute host Dave Davies chatted for 37 minutes with Nicholas Casey, the "Andes bureau chief" of the New York Times. They talked about about 3,800 words of transcript before the S-word came out, and then it was just informational… 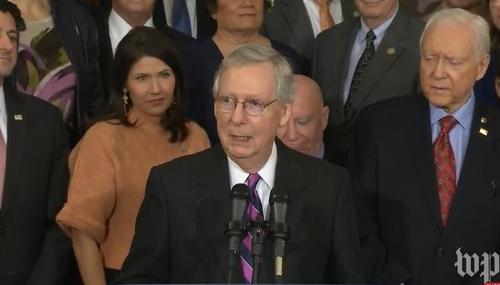 Tim Graham
October 6th, 2018 10:57 PM
On NPR Monday, Fresh Air host Terry Gross spent 35 minutes with Washington Post reporter Greg Miller, promoting his book The Apprentice: Trump, Russia And The Subversion Of American Democracy. She wanted to know if they could accuse Sen. Mitch McConnell with treason for going soft on Russian meddling in the election. This is weird, since Gross has gone all soft on Pentagon bomber Bill Ayers and… 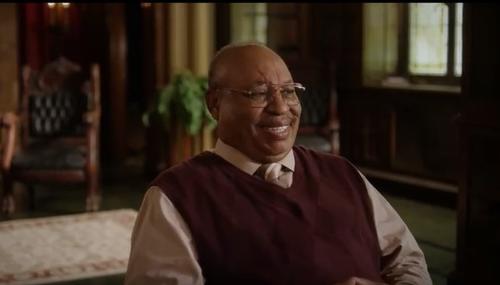 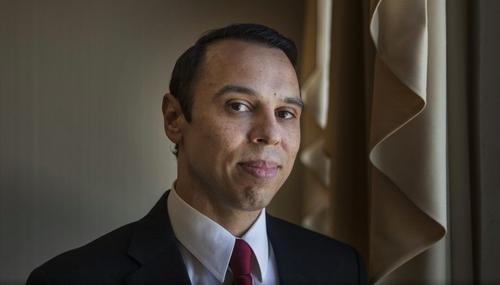 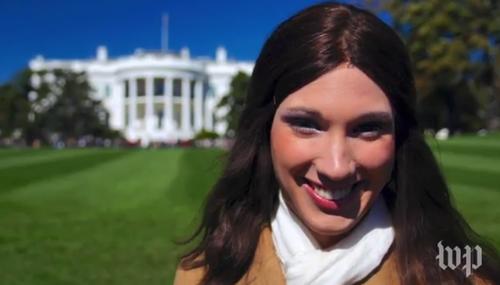 Tim Graham
March 2nd, 2018 9:11 PM
On Wednesday, NPR's Fresh Air devoted more than 36 minutes to promoting transgender Democratic activist Sarah McBride and her new book Tomorrow Will Be Different. It turned harsh on the Republicans near the end: "We went from a presidency of progress to a presidency of prejudice...This has truly become in the last year the most explicitly anti-LGBTQ adminstration we've seen in history."