By Default and Design: Democrats Draw Far More Network Overtime at the Conventions 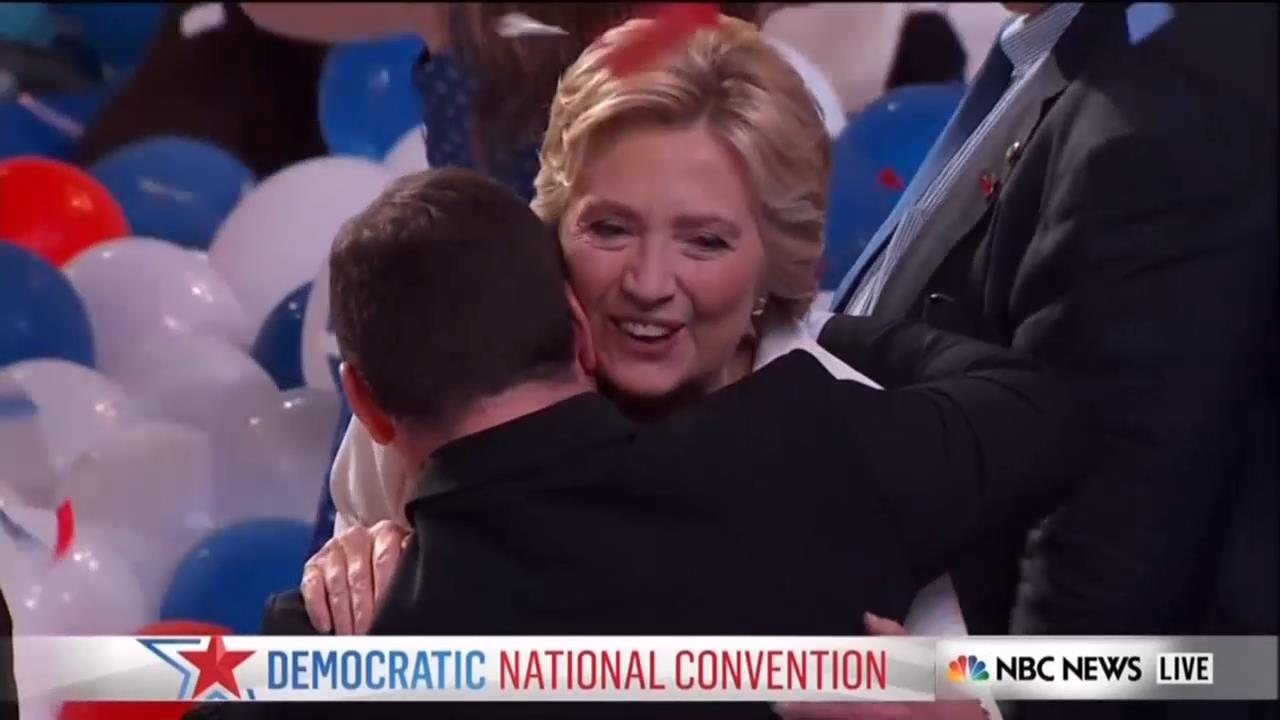 Republican National Committee spokesman Sean Spicer put on his media-critic hat on the GOP.com blog  on Thursday to complain that ABC, CBS, and NBC gave several hours more live coverage of their conventions, largely the overflow into the local-news hour at 11 pm Eastern time.

Based on our analysis, the networks from nights 1 thru 3, gave the DNC 13 hours and 21 minutes of coverage, while giving the RNC 9 hours and 47 minutes during the same nights. Democrats have been given nearly 40 percent more time during prime time to get their message out.

In other words, in the first three nights, the GOP reported it drew 47 minutes of overtime across the three networks, compared to 261 minutes for the Democrats.

Reviewing our own network recordings for the two convention Thursdays, the Republicans get slightly more time, because Donald Trump’s speech went longer into overtime. ABC gave 42 extra minutes to Trump and the Republicans to 36 for Hillary. CBS offered 39 and 38 extra minutes, respectively, and NBC’s count was 41 and 38. So on Thursday, the GOP had a slight edge in time: 119 minutes to 112 for the Democrats. Even so, that would then add up to a gap of 166 extra minutes for the GOP to 373 for the Democrats.

To be fair, in large part, this can be explained by the way the Republicans structured their speakers. On Monday night, the marquee speaker was Melania Trump, but she finished long before 11. On Tuesday night, it was either Ben Carson or Donald Trump Jr., but as the hour neared 11, soap actress/avocado farmer Kimberlin Brown was on the stage. On Wednesday, vice-presidential nominee Mike Pence was the first big speaker to take the networks past 11 pm.

Even so, there is no doubt that Democrats scheduled their convention to plow all over the late-newscast time of  network affiliates, to the tune of more than six hours.