The women of The View on Wednesday angrily denounced Ben Carson for an awkward moment during congressional testimony. The Housing and Urban Development Secretary on Tuesday didn’t know what the acronym REO stood for (real estate owned) and made a joke about Oreos. This prompted co-host Joy Behar to blow up: “He's under the influence of Donald Svengali, who has already created this cult of mentally crazy people! I mean, everybody who believes Donald Trump I believe has to look a little closer.”

Behar dismissed the former neurosurgeon turned politician: “He wanted to be a celebrity.” Co-host Sunny Hostin scolded, “He's not the nice Ben I know.” Behar derided, “Doesn't it clarify the position between being smart in school, smart like he is, and having emotional intelligence?”

Of course, it’s not as though the hosts of The View thought much of Carson in the past. On October 26, 2015, they sneered at the “pathetic” and “despicable” pro-life presidential candidate. On October 6 of that year, Behar lectured Carson that he should be “applauding” Planned Parenthood. 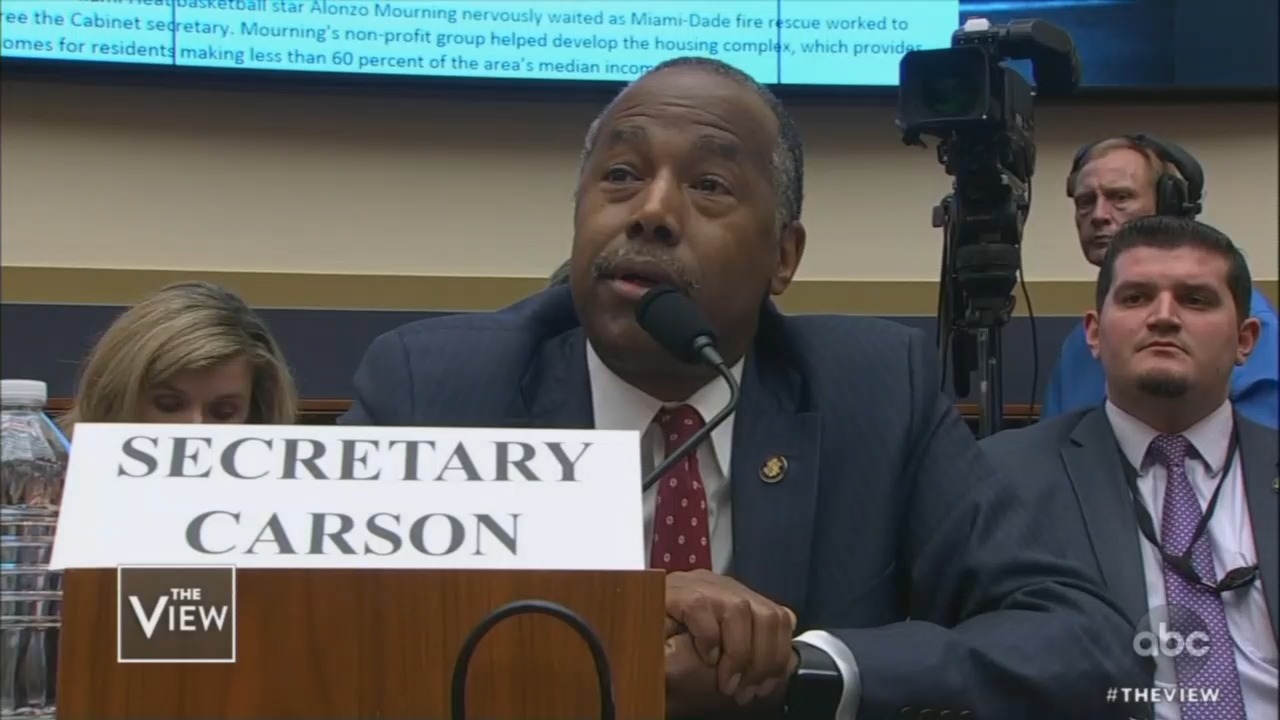 WHOOPI GOLBERG: Housing Secretary Dr. Ben Carson testified before Congress yesterday and left people wondering if he actually knew what the —  his job is. Take a look.

[Clip of Carson’s gaffe in front of Congress.]
... 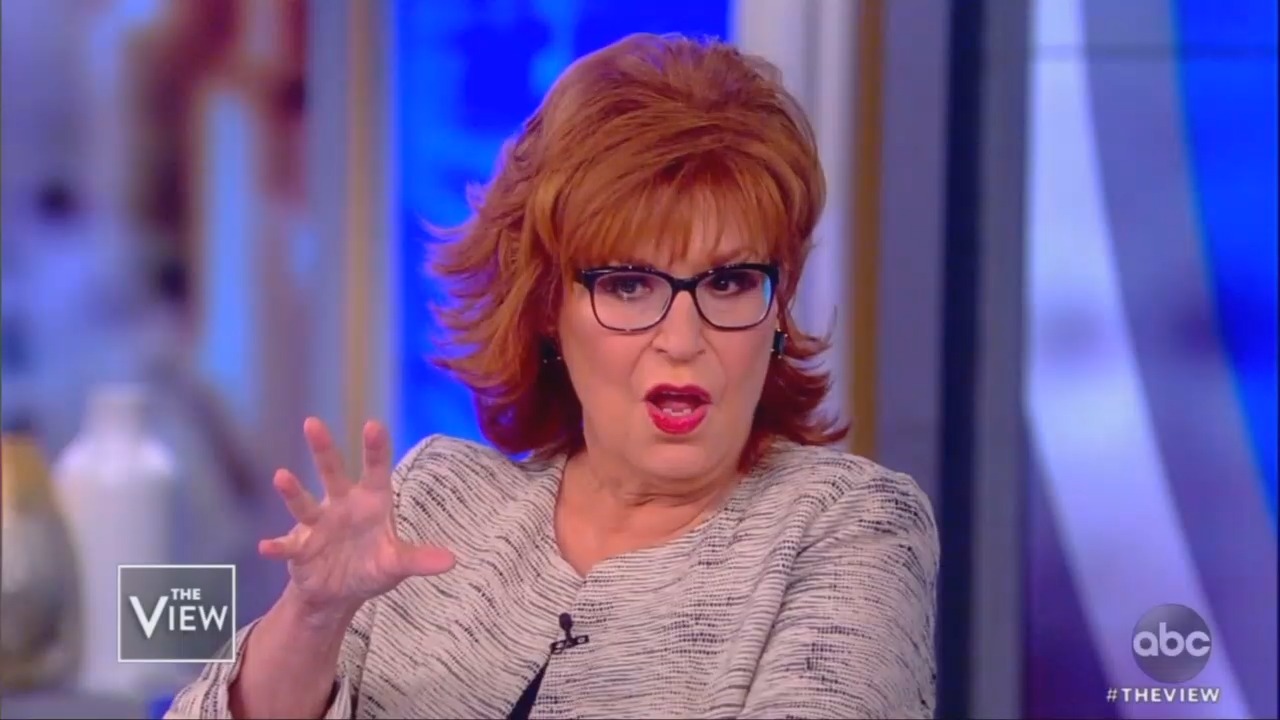 GOLDBERG: It's not that he could help it. What he can do is he can stop trying to evict people who are here legally living with families who haven't become citizens yet. He can stop trying to cut the damn budget to buildings all over the country that have —

SUNNY HOSTIN: But why do you think he's doing that?

GOLDBERG: Because he doesn't know any better. He doesn’t know.

JOY BEHAR: He's under the influence of Donald Svengali, who has already created this cult of mentally crazy people! I mean, everybody who believes Donald Trump I believe has to look a little closer.

MEGHAN MCCAIN: It’s because power, celebrity is incredibly seductive, even for someone at that level.

BEHAR: He wanted to be a celebrity.

MCCAIN: He had a movie made after him in 2009 called Gifted Hands.

BEHAR: Oh, he likes that.

GOLDBERG: You remember what Ben said when he came here. I said to him, “Why are you doing this? You said the guy wasn't the guy to be running the country. What is happening?” He said, “I tried it. I tried it the nice guy way and it didn’t pay off. So, now I'm getting on the winning train.”

MCCAIN: A lot of people felt that way.

HOSTIN: He's not the nice Ben I know.

GOLDBERG: Even if he's not the nice Ben, he needs to be a smarter damn Ben. If you don't know who is supposed to be working with you. Oreo? No, Ben! I didn’t say Oreo!

MCCAIN: It's a reductive way to have a conversation about something that's very serious. That's why it's evoking so much emotional reaction from people. You're making fun of lower income housing issues by using Oreos and sending Oreos and tweeting it to the woman who asked the question. It reduces the conversation.

BEHAR: Doesn't it clarify the position between being smart in school, smart like he is and having emotional intelligence? Two different things.