CBS’s Scott Pelley had to issue a correction Friday July 15 on CBS Evening News for an overzealous segment on the Dallas ambush he aired on Monday July 11. In the original report Pelley claimed that so-called armored piercing bullets were used to kill the police, that claim turned out to be false. “Early in the investigation, a city official told us the ammunition the killer used was armor-piercing,” he stated, “Well, now we've learned that the bullets were not the armor-piercing type.”

In his report on Monday Pelley told Biden, “Dallas' mayor has blamed them for penetrating his officers' vests.” He also demanded that President Barack Obama’s administration move to ban the bullets saying, “Why hasn't your administration restricted the sale of armor-piercing rounds through the Bureau of Alcohol, Tobacco, Firearms & Explosives?” He even thought executive active was appropriate, quote, “Are you going to do something through the ATF, or is it going to be an executive action?”

But what Pelley failed to report is that so-called armor piercing bullets have been banned in the US since 1986. In that year. President Ronald Reagan signed bill HR 3132 into law which banned the bullets known, at the time, as “cop-killers.” In early 2015 the ATF made a move to ban a type of ammunition called M855, claiming it was also armor piercing. M855 was exempt from the 1986 bill because it saw wide use in sporting contexts.

Pelley’s original report was filled with loaded questions at best and filled with information designed to mislead at worse. 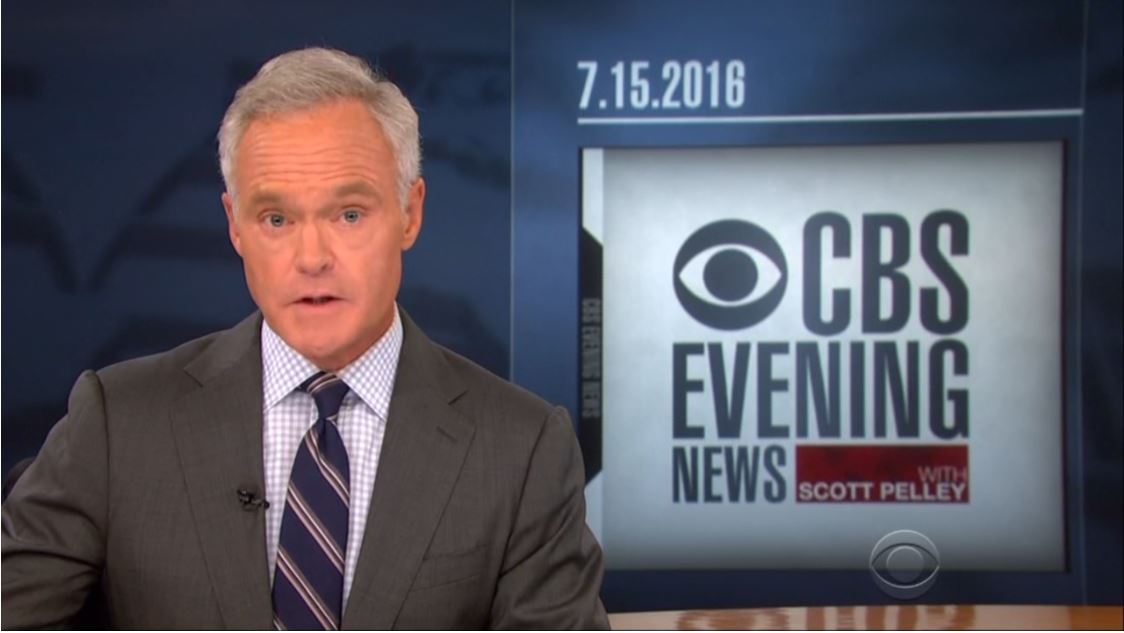