'The View’s' Obama Spin Never Ends: He Now Was a 'Bipartisan' President 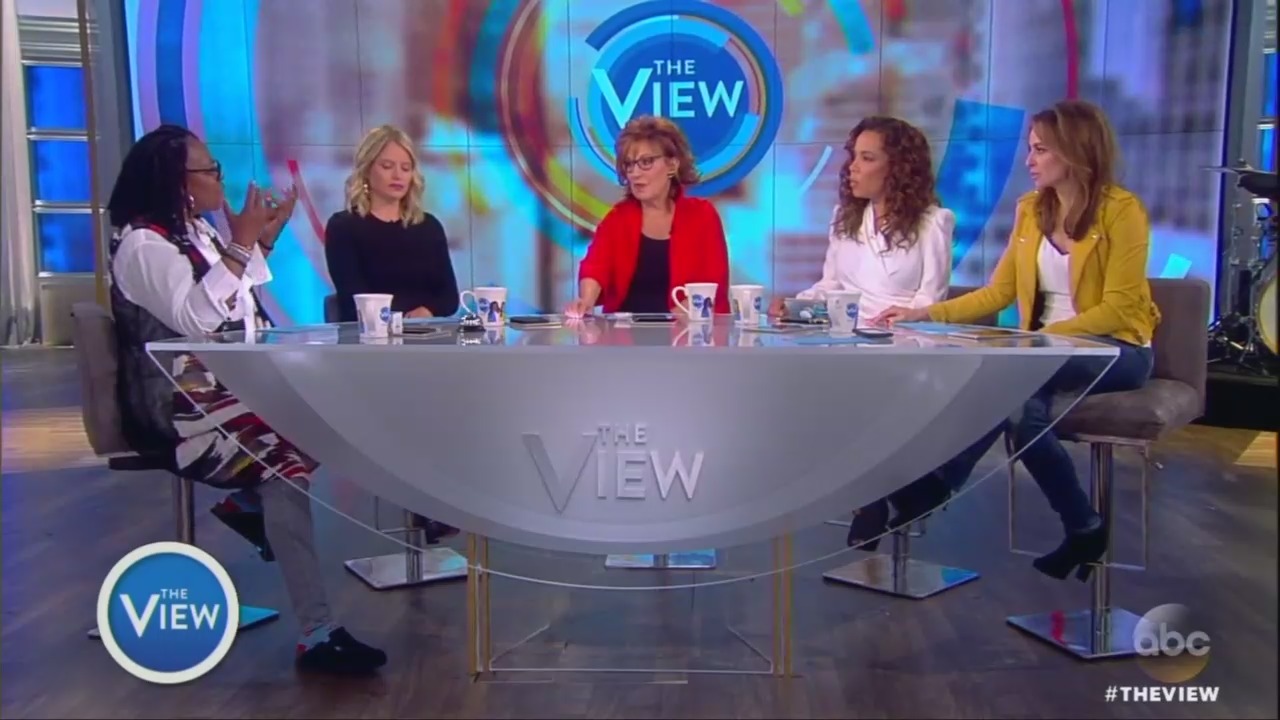 Now that President Obama is out of office, it’s apparently time to rewrite history. Over at ABC’s The View, the panel can’t stop finding new ways to describe our former president in ways that are detached from reality.

During a brief segment on Thursday’s show, the panel discussed whether or not President Trump was more bipartisan than President Obama, after the alleged deal he made with Democrats about DACA. The panel was skeptical but said, if true, that it was a good thing for Trump to concede to Democrats or, as they put it, “be bipartisan.”

However, the hosts took issue with White House Press Secretary Sarah Huckabee Sanders defending Trump during yesterday’s press conference as “more bipartisan than President Obama.” Instead, the entire panel defended President Obama as someone who constantly tried to reach out and cooperate with the other side. Host Whoopi Goldberg even claimed that Republicans were out to get Obama as soon as he took office, stating a lie about Mitch McConnell that she has repeated numerous times on the show.

The conversation started off with host Sunny Hostin noting this move was strategic:

“I think he needs a win,” she stated, but doubted any deal would get reached without Trump getting his border wall that he promised voters.

“Any time a president can say they worked with the opposite party and they accomplished something---it’s a great thing,” host Sara Haines chimed in.

“Not for Trump's base. Trump's base doesn't want him doing that. They elected him to not do that. So they're getting mad,” host Jedediah Bila pointed out.

Whoopi, instead, decided to go on attack mode against Republicans:

BEHAR: That was their stated goal.

WHOOPI: That was his goal.

It seems we here at NewsBusters have to keep a running tally of how many times Whoopi has repeated this particular false story on The View, since neither Politifact, nor The Washington Post’s fact-checkers, nor ABC News’ alleged fact-checkers which the hosts frequently boast of, seem to care that Whoopi is misstating the basic facts surrounding this particular incident.

The quote to which Whoopi is referring to not only appeared in a short print interview with a political journal (so good luck finding that video “clip” Whoopi mentions,) but more importantly it was a full two years into Obama’s presidency. It was not a public declaration “the day after Obama was elected” and was not even as salaciously put as Whoopi recounts it.

Regardless, by my count, since just last year this is the fourth time Whoopi has repeated this story on-air. Yet for a show which takes itself so seriously, no one seems to care.

The hosts moved on then to defend Obama as a bipartisan hero who constantly reached across the aisle. But of course, it was Republicans fault for not wanting to work with him:

BILA: Obama did work with Republicans on immigration.

WHOOPI: Yes. Listen, he tried to work with them on a lot of stuff.

WHOOPI [in mock valley girl voice]: You have to go to another table. You can't stay with us Obama.

BEHAR: I don't think that -- Sarah Huckabee Sanders-- he lies and she swears to it.

Not only was Obama bipartisan, (and everything was Republican obstructionists fault), but he also had it harder with the media, saved the country and apparently never lied, according to the women at The View.