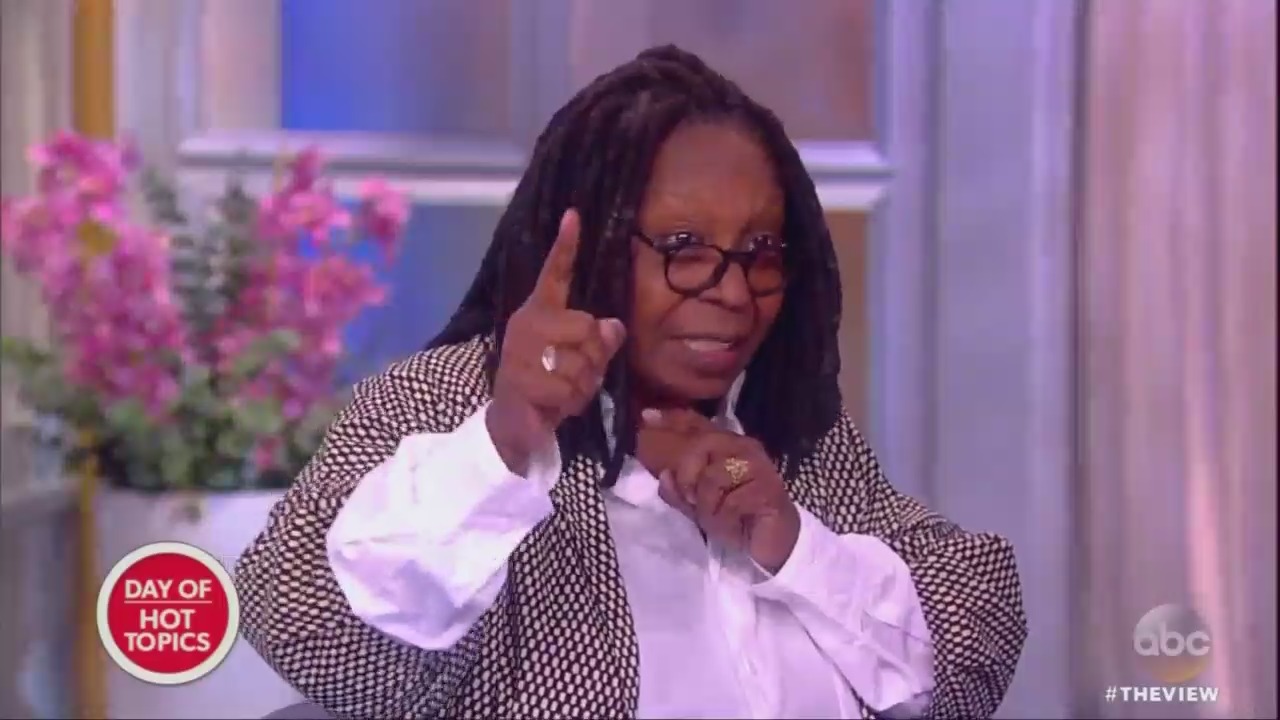 The liberal ladies at ABC’s The View Thursday took umbrage at President Trump’s comments at a recent Coast Guard commencement ceremony, where he said he had been treated “worse and more unfairly” by the media than any politician before him. Instead of bringing up other presidents who could compete for that title as “most disliked by the media,” host Whoopi Goldberg nominated Barack Obama for the unlikely recognition.

WHOOPI: But, you know, the current resident in the White House, gave -- [ laughter ] He gave a Coast Guard commencement speech yesterday, and took a moment -- [in mock voice] To point out the real victim in all of this. Take a look.

TRUMP: Look at the way I have been treated lately. Especially by the media. No politician in history, and I say this with great surety, has been treated worse or more unfairly.

WHOOPI: I did want to point out -- and there have been a couple who have been perhaps treated more unfairly or as unfairly. Let's talk about, I don't know, Barack Obama [cheers]

Really? Barack Obama should be one of the last people that comes to mind when it comes to politicians who have been treated harshly by the media. In case you need a reminder, NewsBusters has documented the dozens of incidents over the years where journalists gushed openly about the former president, calling him a “rock star,” the greatest speech writer ever, most well-written, “just perfect,” “handsome,” “so confident,” and too many more adjectives to list in this blog. That doesn’t even account for the media’s general disinterest in reporting any of Obama’s numerous scandals during the eight years he was in office.

But Whoopi focused on a segment of the population’s belief in a conspiracy birtherism theory instead of focusing on media bias, (even though that is what Trump was talking about.)

WHOOPI: I make this point specifically about this man who for almost six years, seven years, insisted he wasn't an American, didn't have America's best values in mind because he wasn't born here. That he was a Muslim. All complicated by this guy, and so I figure, you have been in less than -- maybe what? 120 days? And you think it's rough now? [ Laughter ] This guy went through it for eight years, and came out still a man I'm proud, whether you like what he did, I'm proud of him. [ Cheers and applause ] Proud of this president.