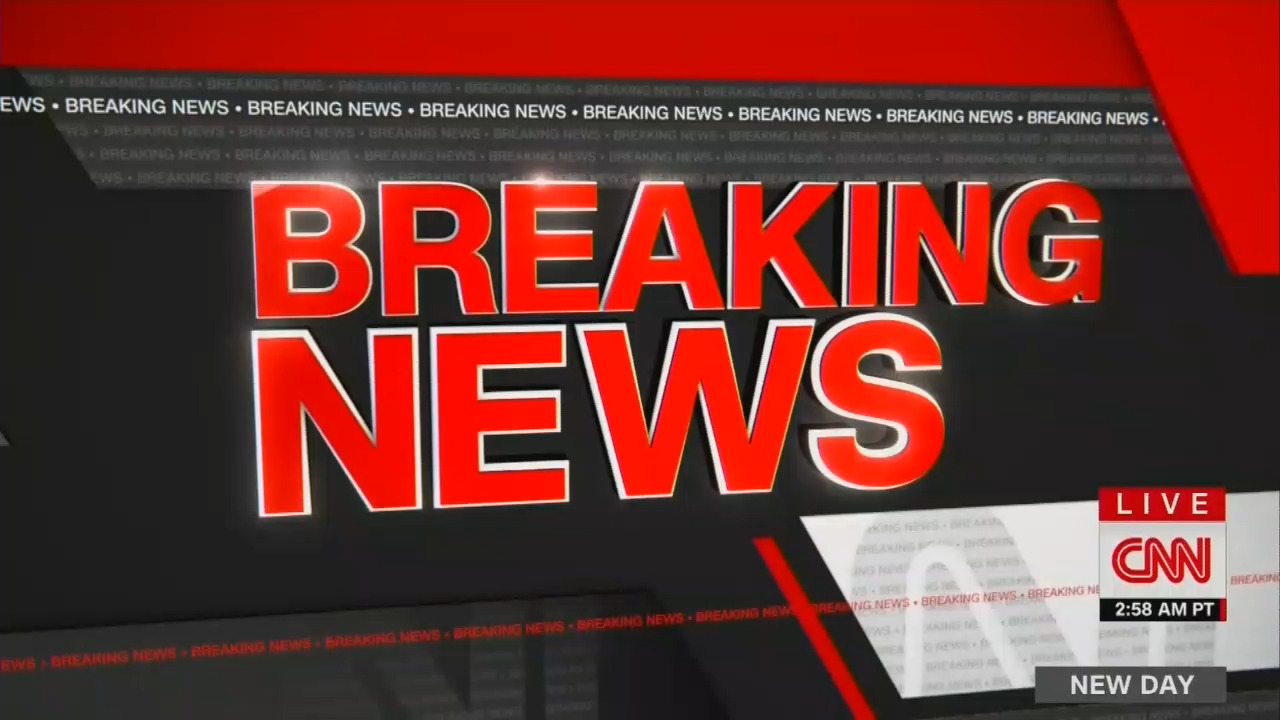 Following up on his February 11 tour de force on the national embarrassment that is the dishonest liberal media, National Review editor Charles C.W. Cooke concluded 2019 with another masterpiece for the magazine’s December 31 issue that NewsBusters readers will enjoy in “CNN Is Not a News Network.”

Early on, he summed up CNN’s patently absurd fixation on all things alluding to possible Trump-Russia collusion (click “expand”):

With the possible exception of the hallucinatory MSNBC, no other institution in American life spent more time and effort indulging the false idea that President Trump was quite obviously guilty of treason, collusion, and bribery, and insisting that the impending Mueller report would not only reveal this guilt, but would prompt Trump’s removal from office and, possibly, his arrest. For two long years, the network was breathless. The walls were always “closing in,” the hours were perpetually “ticking down,” and the end never stopped beginning. Wars have been fought with less relentless effort than Jeff Zucker and co. put into starting with their conclusion. Anything with the word “Russia” glued to it — however minor or tenuous or self-evidently silly it was — warranted a “BREAKING” chyron, and a grave, dramatic, eschatological tone. Nothing gave rise to skepticism or pause — not even the publication of the Mueller report itself, the details of which, when revealed, were all but rejected in favor of yet more conspiracy theories. Friedrich Nietzsche’s warning that “he who fights with monsters should look to it that he himself does not become a monster” has never been more assiduously ignored.

When it comes to news consumption, Cooke appropriately stated that “[t]oday, CNN does not broadcast the news; it broadcasts what it wants you to think the news is” and even if the stories they report ended up being false.

And regardless of whether their reporting is true, Cooke noted that they’ve openly embraced having a “main role” in “the ‘Resistance’” by hiring the likes of Andrew McCabe and alluded to Andrew Gillum (even though he didn’t make the connection that CNN hired him after his 2018 gubernatorial loss).

“Watching CNN try to push an obvious political agenda while retaining sufficient space for plausible deniability is akin to watching a two-year-old child try to steal a much-coveted chocolate bar without getting caught by his parents; one can only shake one’s head and laugh at the incompetence,” he added.

Cooke hit the usual suspects, such as Jim Acosta’s mantra of “act[ing] as the loyal opposition,” Don Lemon being “a ‘news anchor’ in the same sense that in which Nick Saban is a referee,” and the always cockamamie Brian Stelter.

But if there were to be a quibble with the piece, it’s that he didn’t name names and how previously universally-admired journalists like Wolf Blitzer, Erin Burnett, and Jake Tapper have become the opposite.

On that point, one of Cooke’s strongest passages was when he trashed CNN for their coverage of the Parkland school shooting.

Cooke stated that it “became essentially indistinguishable from the Brady Campaign, filling every hour of its broadcasts and every pixel of its website with relentless, unyielding gun-control advocacy” and had a “‘town hall’ event that was deliberately designed to provoke grieving people into lashing out at politicians and policy organizations that hold a different opinion on gun control from their own.”

Unfortunately, Cooke never called out Tapper for being at the helm of that “embarrassment.”

Nonetheless, the 2,800-word piece articulated many of the grievances and observations many have held for sometime now about the horrid state of CNN, its unseriousness, and negative effect on the country’s body politic.

On the back end, Cooke returned to that thesis and included the fact that CNN has been the worst at embracing not only its superhero-like view of itself but also the thirst for wanting to be a part of the story (click “expand”):

[M]ore than any other outlet in America, CNN has bought into the extremely silly idea that members of the press are heroes by default — akin in nature to firefighters or doctors — and that their interests are synonymous with the interests of the First Amendment?

Over time, CNN has followed this self-referential instinct to its logical conclusion, and thereby convinced itself that its staff are as much a part of any story as the story itself. Which is why, among the vital pieces of news we have been brought by the network this year, are “CNN reporter gets emotional over his story,” and why one can find multiple stories and videos under headlines that start with “CNN host shuts down panelist” or “CNN anchor shuts down commentator” or “CNN anchors slam . . .” — all of which would, for most of American history, have seemed odd things for a news network to boast about.

Until Donald Trump burst unbidden onto the political scene, my biggest criticism of cable news as a medium was that it routinely ended up filling time with anodyne, useless, repetitive nonsense.

Now, cable news is filled with pernicious, misleading, delirious nonsense instead — a considerably worse state of affairs. This was perhaps inevitable. Combine a nation in which poverty has declined and medicine has improved and crime has dropped dramatically with a culture that rewards short-term thinking and instant excitement with a medium that has an infinite number of hours to fill, and what do you get? You get titillation, rumor, faction, groupthink, a disastrous, chronic absence of judgment, and a strange feeling that everything needs to be aired and commented on.

Cooke did plenty of his own research, taking two separate days (April 30 and August 14) and comparing the front page of The New York Times to the front-page of CNN.com. To what will probably surprise some, the former actually offered a variety of stories (though many of the stories were likely biased messes) while the latter was fixated with all things Trump, big and small.

Here’s his takeaway from that: “Pick any day, and you’ll find the same disconnect. Were CNN to change its website address to ‘TrumpImpeachmentWatch.com,’ would anyone notice the difference?”