Bozell & Graham Column: Jeff Daniels and the Boundless Arrogance of the Left 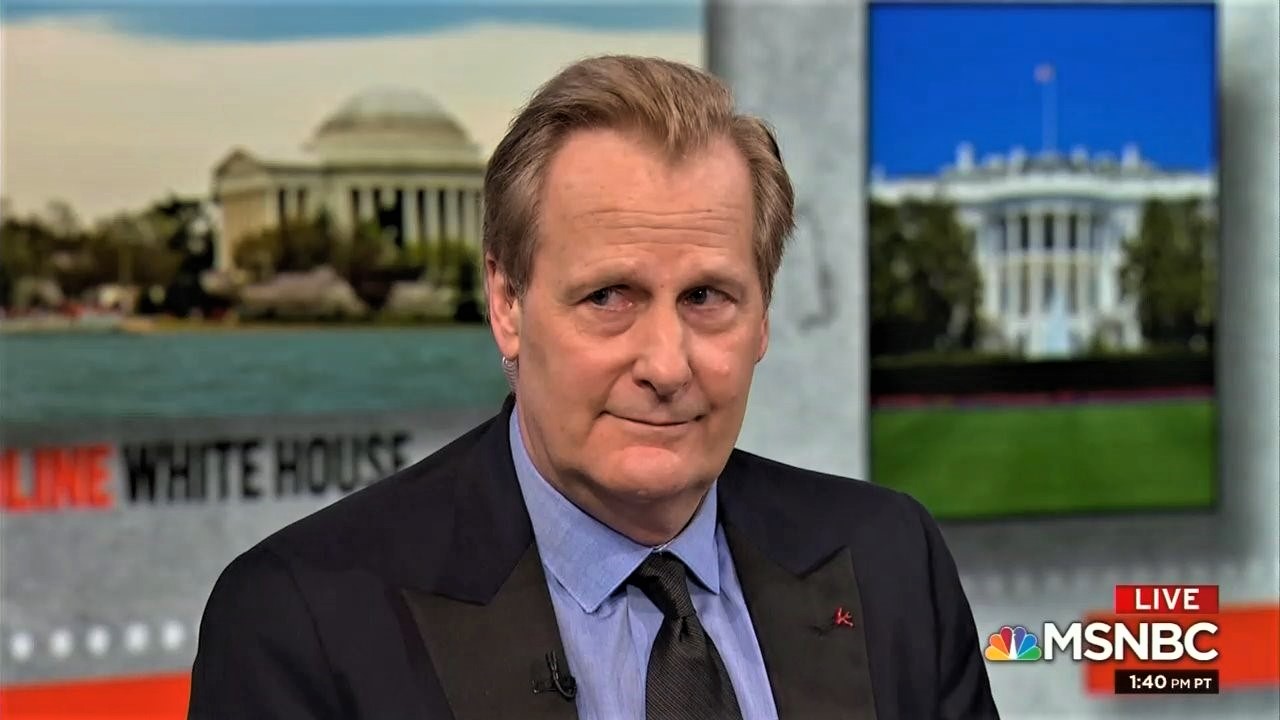 The actor Jeff Daniels is now the toast of Broadway for his leading role in the Southern civil rights tale “To Kill a Mockingbird,” adapted for the stage by leftist screed-writer Aaron Sorkin. Harper Lee’s book has been recalibrated for the Trump era. Time magazine explains it’s allegedly less about racism than about white liberals and black people assembled against a resentful Southern power structure.

Daniels imagines the tale differently. He told Time that Attorney General William Barr’s press conference on the Mueller report is somehow “exactly” what the play is about now. “It’s about, where’s goodness and decency? It’s respect and honesty and truthfulness and ‘do unto others.’ Where is that? I didn’t see it this morning. I haven’t seen it for two years.”

It’s a little rich when the Hollywood Left casts itself as the guardian of decency and respect and honesty. They all lined up with Bill Clinton in 1998, and nobody in their company rewrote a literary classic to lecture him on ethics, honesty, and decency.

On May 20, Daniels brought his lecture to MSNBC’s Deadline: White House. In the play, “we pin the ears back of basically white America.” Host Nicolle Wallace declared she’s a big fan, saying she was “sobbing in the fourth row.” Daniels talked about how Sorkin describes the values of Trump supporters. If you voted for him, this is you: “A mob acts on emotion absent facts, absent respect for others — absent contemplation and mostly absent responsibility.”

Daniels sees that ugly mob at Trump’s rallies. “That’s when I see the lies spewing at these people and people going ‘I got to believe in something and he said he'd bring my manufacturing job back and she didn't, and I'm all in.’ But at the end of the day, aside from, yeah, I don't want to pay taxes, it's race. It's race.”

They think Trump won by appealing to a mob of racists. Leftists believe they have the superpower to read every Trump voter’s mind and soul. They can imagine that Trump voters wanted lower taxes, but they can’t imagine Trump voters wanted a more muscular foreign policy and trade policy, or fewer abortions. Or they were concerned about federal mandates spreading transgender insanity into every school.

And maybe they resented Manhattan and Hollywood elites telling them they better vote the “right way” or they’ll be trashed as villainous racists.

Time magazine gushed that Daniels still plays guitar and writes his own songs, including one called “Hard to Hear the Angels Sing.” He wrote it after reading a Kathleen Parker column in The Washington Post in November 2016, “lamenting a public sphere where people talk past one another.”

What? Who is a better representative of people who “talk past one another” than an intolerant leftist who has no respect for the conservative “mob”? In her column, Parker lamented  how people no longer listen to “a limited number of trusted news sources, which provided a basis for what we referred to as ‘common knowledge.’” That’s the Old Media.

The “mob” is listening instead to Fox News or Limbaugh or Levin. She literally compares conservatives to insects. “Deafened by the dizzying din, it's hard to hear the angels sing.” The arrogance of the left knows no bounds.