Alabama Gov. Kay Ivey signed a bill on May 15 protecting unborn babies from the slaughter of abortion. The vote wasn’t close in the state legislature: 74-3 in the House, 25-6 in the Senate.

One more state has come to its senses. 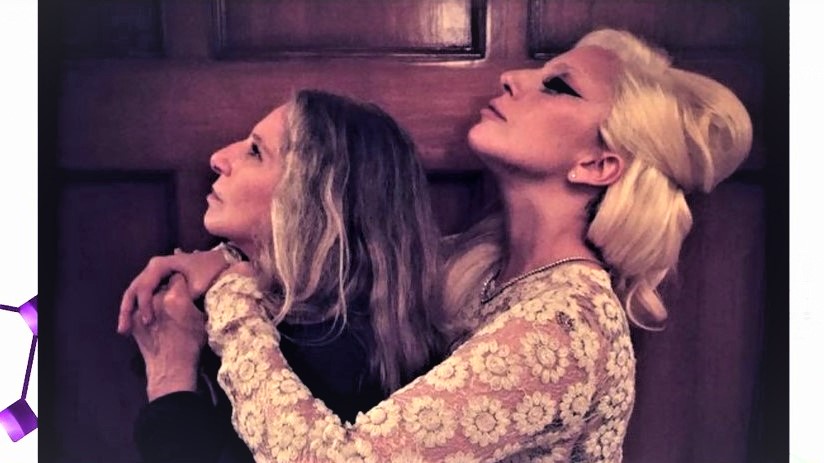 There’s a wave of pro-life bills being passed in the Southern states. First came the “heartbeat” bills stopping abortions after a baby’s heartbeat can be detected (around six weeks). Then came Alabama. Its bill stops all abortions except for the life of the mother, and threatens abortionists with up to 99 years in jail. The Left will naturally try to get Democrat-appointed federal judges to repeal it.

But in the meantime, the Hollywood Left is furious. Barbra Streisand lamented "The retrograde Alabama criminalizes abortion even in the case of rape and incest. Voted for overwhelmingly by GOP men. Handmaid’s Tale from the GOP."

Lady Gaga called it an “outrage” and “all the more heinous” that it didn’t allow exceptions for those who are raped or “are experiencing incest, non-consensual or not.” Gaga is inclusive enough to show compassion toward those practicing consensual incest.

Alyssa Milano was also livid at the 22 men who voted against the rape and incest exception. “NOT ONE UTERUS,” she tweeted. That the governor who signed the bill is a woman is irrelevant, and this also applies to the female state representative who sponsored the bill.

There was also “not one uterus” among the seven men who legalized nationwide abortion in Roe v. Wade in 1973.

Sarah Silverman was counting differently: “27 white males just decided what Alabama women can and can’t do with their own bodies and lives. (Males cause 100% of unwanted pregnancies).” 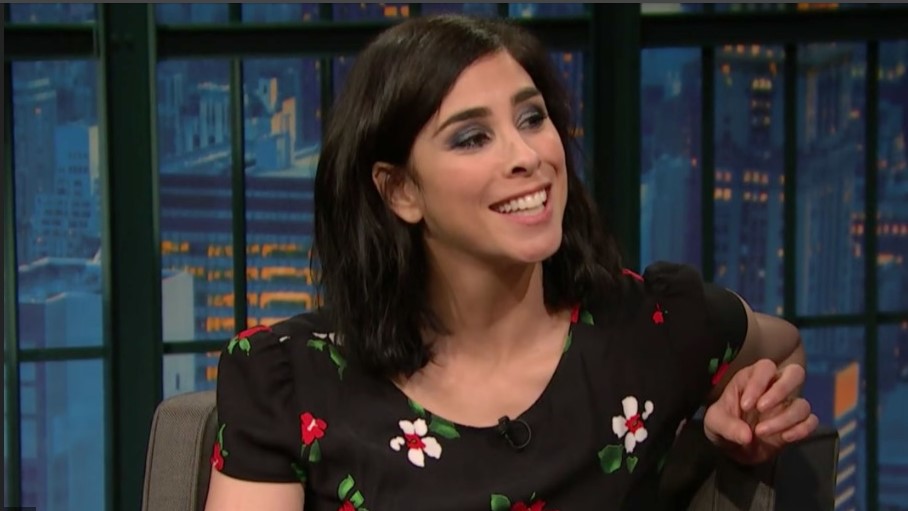 The “comedians” thought their rage would be funny. They were wrong. On TBS, Samantha Bee announced the regulators of abortion ”wouldn’t recognize a vulva if it bit them in the face.” Former Daily Show producer Lizz Winstead claimed “I love the people of Alabama and want to punch their politicians in the c—k!”

Comedian and former Daily Show producer Jena Friedman snapped on Twitter that “in Alabama, life begins at rape.” Friedman also tweeted “The best way to stop abortion is to just kill women before they get pregnant! — Alabama legislature 2020”. This is the same woman who warned women on Stephen Colbert’s Election Night freakout in 2016: “Get your abortions now!”

Jameela Jamil of the NBC after-life sitcom The Good Place called the new law “blatantly demonstrative of a hatred of women,” and then added “I had an abortion when I was young, and it was the best decision I have ever made. Both for me, and for the baby I didn’t want.”

It’s amazing that women who abort babies can always rationalize that they are such immensely horrible people that the baby would be better off dead. Jamil implied foster care was worse than abortion: “So many children will end up in foster homes. So many lives ruined. So very cruel.”

It's amazing that these "progressives" believe their compassion is limitless, and yet they express every Orwellian adjective known to man about violently ending a life before it starts. Saving the babies is “restrictive,” not “protective.” It’s “brutal,” not stopping brutality. It’s "cruel," and even “barbaric,” while ripping babies limb from limb is…the antonym?