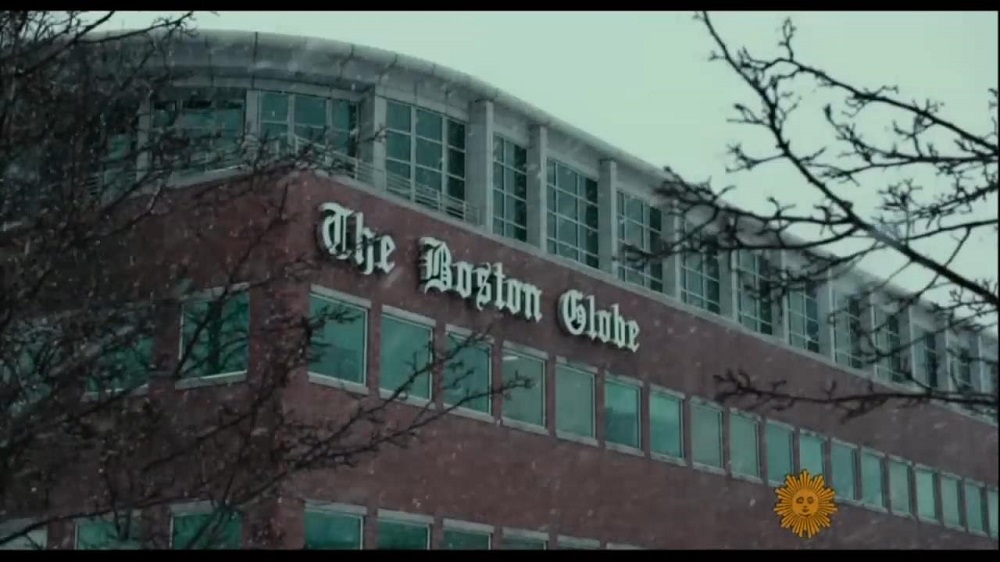 The media are pushing Spotlight, the movie that opens on Friday about the Boston Globe team that exposed priestly sexual abuse in the Boston Archdiocese prior to 2002. But there is little interest in this issue when non-Catholics are implicated in such crimes. As recent cases show, many courts around the nation evince disparate treatment as well.

When he was first arrested, Rabbi Gabriel Bodenheimer was charged with three felony counts of a first-degree criminal sexual act and one count of first-degree sex abuse for alleged oral and anal sex with a 5-year-old child; he was looking at 25 years in prison. On Monday, he was told that he would not serve a single day in prison. He was put on probation for three years. This story was not only ignored by the big media outlets, it received no coverage in the New York Times — even though the child rape took place in a New York City suburb.

In May 2014, Michael Travis, an assistant softball coach at a Nebraska high school was arrested for sexually assaulting two softball players. Two more alleged victims came forward in December. This past August, he cut a deal with prosecutors. He pleaded guilty to simple assault, and was told he would not have to register as a sex offender or spend a day in jail. It received little media coverage.

Last June, Terrence Boone Johnson, a track coach from Utah, was arrested for forcible sexual abuse of a teenage girl. It was a second-degree felony. A few weeks ago, his one-year jail sentence was suspended, and he was put on probation. The media were generally disinterested.

A few weeks ago, papers were filed in Manhattan Supreme Court alleging that a teacher at a West Harlem public school sexually assaulted up to six students. School officials ignored the allegations. Adiyemi Prowell is scheduled to be sentenced next month, and parents say they have been told by prosecutors he's expected to be put on probation. The New York Times gave this case no coverage, though it is a local story.

If any of these accused men had been a priest, both the media and the courts would have acted differently. This is not even debatable.