Mike Pence is trash. At least that’s what you heard loud and clear if you were watching last Sunday´s Al Punto, on Univision.

Just four days after the only debate between vice presidential candidates Kamala Harris and Mike Pence, Univision anchor Jorge Ramos gave a free hand to his “comic” sidekick, César Muñoz, to verbalize the insult, albeit mollified within the lyrics of a song devoted to the fly that provided the liberal media with a welcome relief from having to report on the beating Kamala took from the VP, as confirmed by post-debate polls.

Watch how Univision sheds whatever impartiality remained in its newsroom to trash Pence and endorse the Senator for California with a resounding “good luck Kamala!”:

MUÑOZ: I apologize to the flies for the years of such abuse. Their talent sometimes is sharp and even sensible. For millennia they have survived through their instincts, as well as a bit of madness, because they’ve always preferred places where there is trash. One must be very mindful of their flight, because if anything makes them special, it is that when you least expect it, they can leave telltale signs. Although some may not believe me, do not be offended if at all costs, I obsess with the task of observing them, just in case. I don't know how that fly got in, or why it stood still. All I know is that fate said, "Good luck, Kamala.” And such bad luck.

As MRC Latino has previously noted, Muñoz, A.K.A. Tan Tan is routinely featured on Al Punto, in a musical satire segment that lasts about three minutes. While seemingly inoffensive, these musical bits actually hammer Univision´s line of thinking. By not issuing an opinion disclaimer at any point before or after the segment, these musical bits become official Univision editorial.

To be crystal clear per César Muñoz’ musical bit which is now the official Univision editorial line: the fly settled on Mike Pence´s head because “they’ve (flies) always preferred places where there is trash.” Hence, Mike Pence is trash, and “Good luck, Kamala." No holds barred.

Click here to read Media Research Founder and President L. Brent Bozell III's letter to the FCC, in strong opposition to a proposed rule change that would allow Univision to fall under 100% foreign ownership. 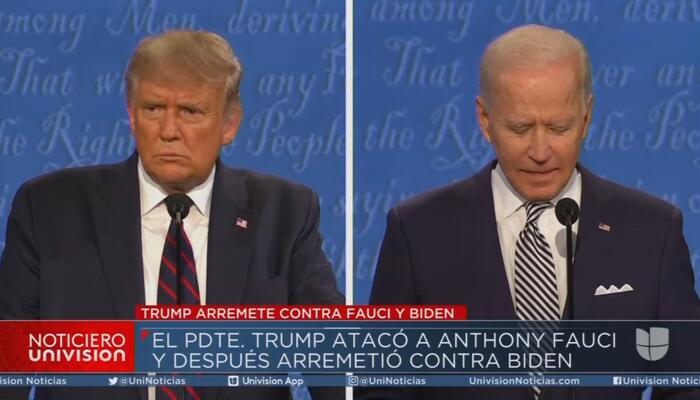 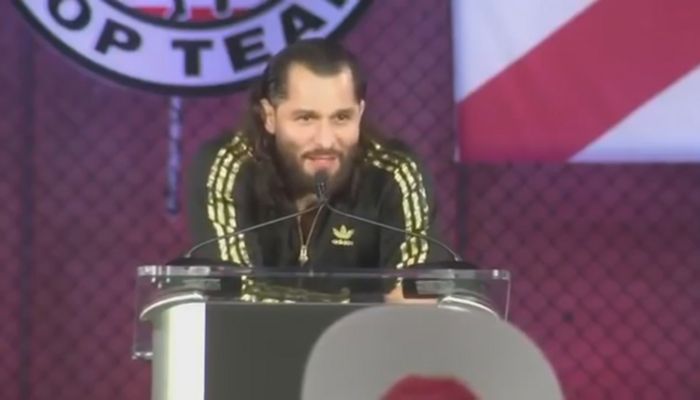 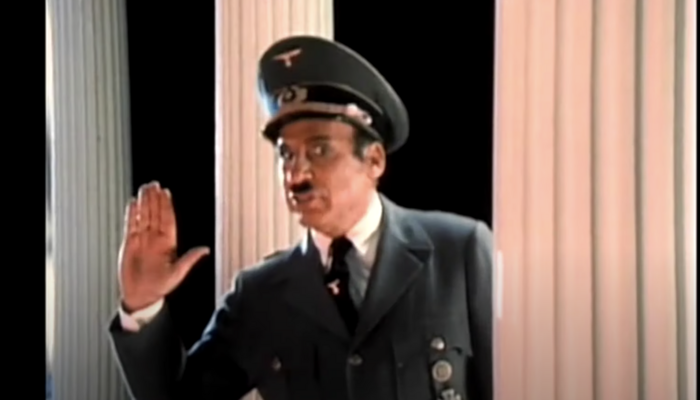 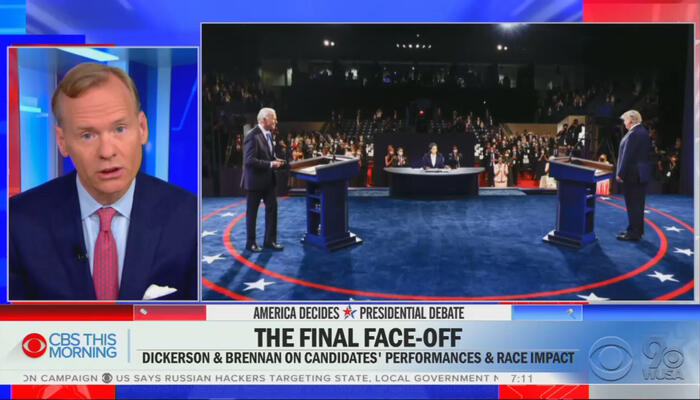 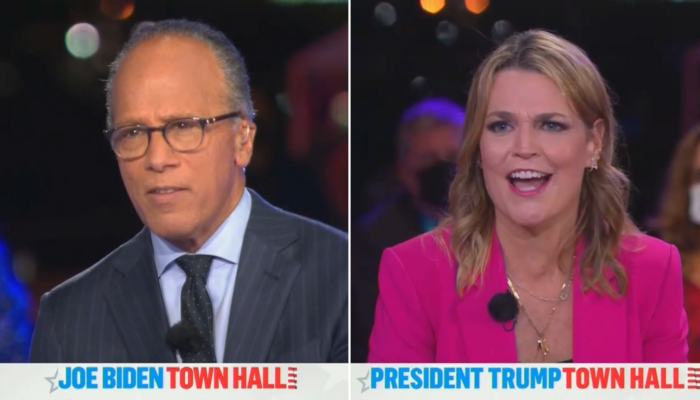 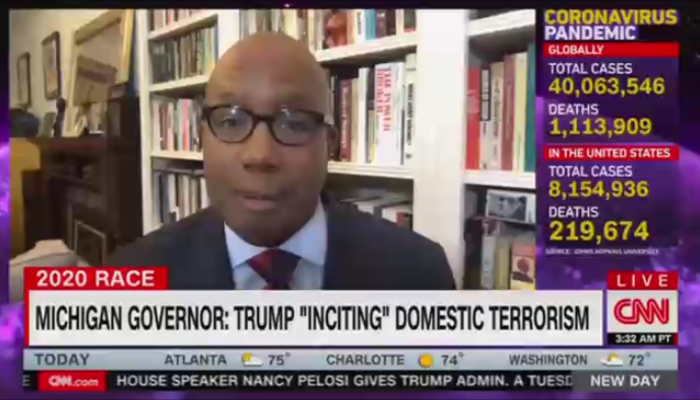 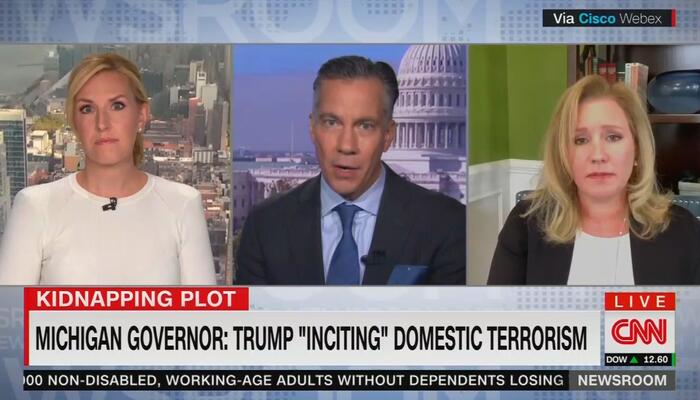