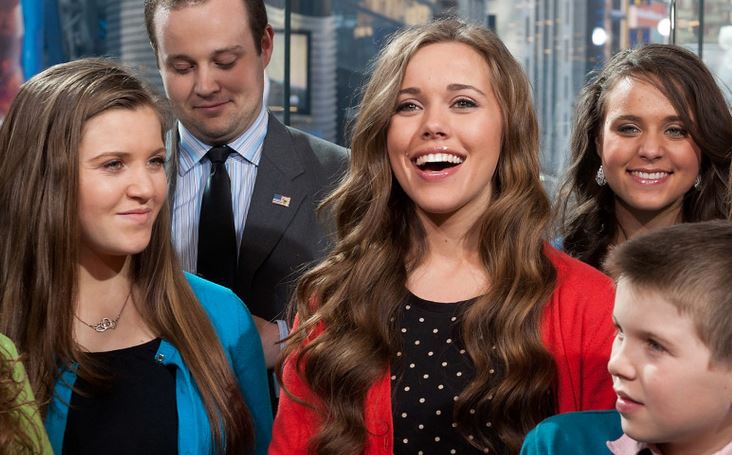 The reality-TV Christian family the Duggars, spoke at the Values Voters Summit in Washington D.C. this past week and apparently while they were here got a chance to visit the National Holocaust Museum. 21-year-old daughter Jessa shared her thoughts about the sanctity of life to her Instagram afterwards and her comments drew a raging response from feminists like Cosmo’s Senior Political writer Jill Filipovic, who wrote a whole piece bashing Duggar.

How deranged do you have to be to walk out of a Holocaust museum and immediately think, "ABORTION!"? (V. deraged). http://t.co/Thhj3wHH1T

Filipovic is full of demeaning comments about Jessa and the rest of her family, describing them as “tone-deaf” “deranged” and “kooky.” She accused Duggar of visiting the Holocaust museum and walking out, “not getting it.” Because, according to Filipovic, there is only one right response, and that one clearly has nothing to do with the “right” to abortion. She wrote:

Jessa had just walked out of the Holocaust museum, and instead of absorbing the scale of that atrocity, decided to make a point about abortion rights. That's not just tone-deaf; it's deranged. And it does bring to light just how extreme — and out of touch — the Duggar family values actually are. If only we didn't reward them with a quirky reality show that whitewashes their radical views.

So what exactly did Duggar say?

“I walked through the Holocaust Museum again today... very sobering. Millions of innocents denied the most basic and fundamental of all rights--their right to life….The belief that some human beings are "not fit to live." So they're murdered. Slaughtered. Kids with Down syndrome or other disabilities. The sickly. The elderly. The sanctity of human life varies not in sickness or health, poverty or wealth, elderly or pre-born, little or lots of melanin [making you darker or lighter skinned], or any other factor...We must be a voice for those who cannot speak up for themselves. Because EVERY LIFE IS PRECIOUS. #ProLife” 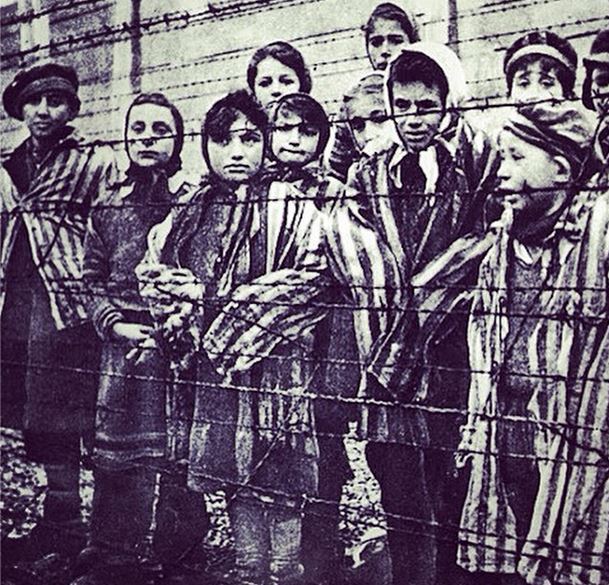 Once Cosmo decided to endorse politicians in their rag, writers have been more blatant in their abuse of Christians, conservatives, and anyone else who doesn’t adhere to their extreme feminist politics.

The last time the left went after this particular Duggar, was when her boyfriend posted a picture of her holding a gun to his instagram account. The left bashed her family and called the picture “controversial” -- even though she was just holding a gun in a gun store. Clearly, any move this family makes will be deemed “controversial” by the left.