Early Tuesday morning, the terrorist group ISIS entered a village in northeastern Syrian and kidnapped droves of Christians with estimates ranging from 70 to as many as 150 people. This disturbing news comes just over a week after ISIS released video from Libya where 21 Christians were beheaded.

For viewers that tuned into English-language network NBC and Spanish-language networks Telemundo and Univision for their Tuesday evening newscasts, however, they were left completely in the dark on this story as it received not a single mention.

This latest example of bias by omission on NBC Nightly News comes after NBC’s morning newscast Today also ignored the story while ABC’s Good Morning America and CBS This Morning combined for 51 seconds of reporting on the topic.

With that figure in mind, the news of the missing Christians saw even less time later on ABC and CBS during their Tuesday evening shows. Between those shows, the two networks combined for merely 24 seconds of airtime.

For ABC, World News Tonight only mentioned it in introducing a story about an American military veteran who has joined a local militia in Iraq to fight ISIS in the name of Christ. Anchor David Muir spent eight seconds informing viewers of “chilling reports tonight of an early morning raid in Syria” with “ISIS fighters storming a village, abducting at least 70 Christians.”

The CBS Evening News went one step further by devoting a news brief to ISIS’s latest brazen attack against people of a faith opposed to their Islamic extremism. Anchor Scott Pelley reported during the 16-second brief that:

We got word today that the Islamic terrorist group known as ISIS has kidnapped at least 70 Christians in northern Syria. Their fate is not known, but an ISIS affiliate beheaded another group of Christians earlier this month.

According to an article on CNN.com:

Assyrians in northeastern Syria villages awoke Tuesday to ISIS militants at their doors, with the Islamist extremists abducting scores from the Christian group and forcing hundreds more to run for their lives, an advocate said.

The ISIS fighters burst past a few men guarding the village of Tal Shamiram at about 4 a.m. (9 p.m. ET Monday) and abducted children, women and the elderly, said Usama Edward, founder of the Assyrian Human Rights Network.

The transcript of the brief that aired on the CBS Evening News with Scott Pelley on February 24 is transcribed below. 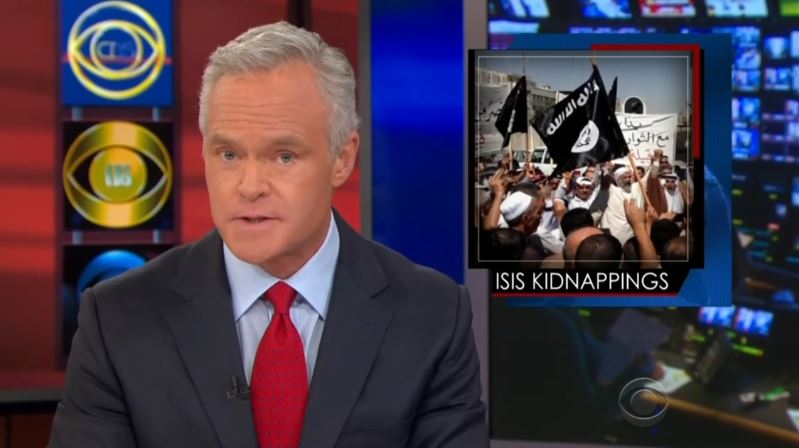 SCOTT PELLEY: We got word today that the Islamic terrorist group known as ISIS has kidnapped at least 70 Christians in northern Syria. Their fate is not known, but an ISIS affiliate beheaded another group of Christians earlier this month.

The relevant portion of the transcript from ABC’s World News Tonight with David Muir on February 24 is below. 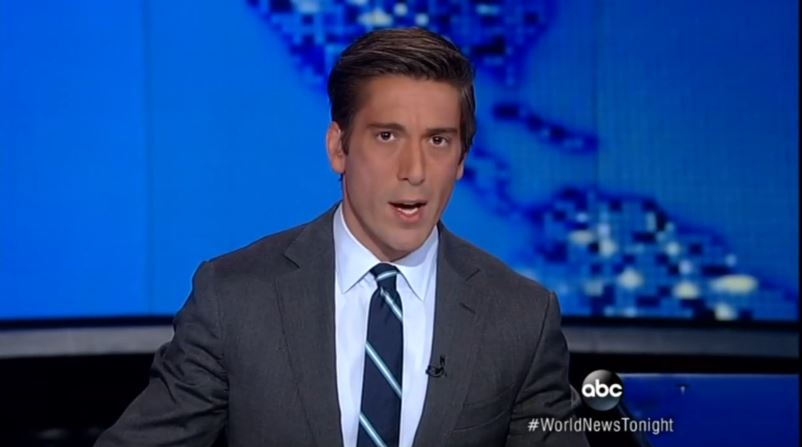 MUIR: There are chilling reports tonight of an early morning raid in Syria. ISIS fighters storming a village, abducting at least 70 Christians.