Speaking at the National Prayer Breakfast on Thursday, President Barack Obama took the step of comparing terrorist attacks by Islamic extremists to Christianity being the justification for the Crusades, slavery, and Jim Crow laws in America.

Unfortunately, the “big three” of ABC, CBS, and NBC all ignored the President’s critique of Christianity during the Thursday evening newscasts with only ABC’s World News Tonight with David Muir even mentioning that the event took place earlier in the day.

During his speech at the breakfast, Obama sought to take Christianity to task for being filled with individuals who, like followers of Islam, “hijack religion for their own murderous ends” as well as suggesting to Christians that:

Over on ABC, anchor David Muir spent 11 seconds hyping “a ground-breaking moment” that took place at the breakfast in the form of Obama and the Dalai Lama appearing in public for the first time. Muir also reported that Obama referred to him there as “a good friend.”

While the networks were not covering this case of moral equivalency, Obama’s comments were a focus in the roundtable on Fox News Channel’s Special Report with Bret Baier and an earlier report from Chief White House correspondent Ed Henry brought up Obama’s speech as part of a piece concerning the on-going fight against ISIS.

Prior to playing Obama’s comments, Henry brought up how former Defense Intelligence Agency head Michael Flynn said on Tuesday’s Charlie Rose show on PBS that he was frustrated with Obama’s inability to refer to label ISIS and other terrorist attacks as examples of “Islamic extremism.”

Henry went on to summarize the President’s remarks as having “compared attacks by Islamic militants to the Christian Crusades, the Spanish Inquisition and American segregation.”

An editorial in Investor’s Business Daily slammed what Obama said as “the progressive disease of moral equivalence at its worst” and “betray a deep ignorance of Western Judeo-Christian culture and its history.”

In part, the editorial continued:

No one claims Christians haven't done terrible things, some in the name of religion. But this is a straw-man argument.

Obama, for instance, talks of the Crusades. But far from being about conquest, the Crusades were a counter-reaction to the Muslim jihad that swept Christian lands in the Mideast, North Africa, Spain and Balkans.

Nothing less than Western civilization was at stake. Not much has changed today.

According to Open Doors USA's World Watch List for 2015, “Approximately 100 million Christians are persecuted worldwide, making them one of the most persecuted religious groups in the world.”

And who are the persecutors? “Islamic extremism is the main source of persecution in 40 of the 50 countries” that make up Open Doors USA's watch list, the report says.

The transcript of the brief that aired on ABC’s World News Tonight with David Muir on February 5 can be found below. 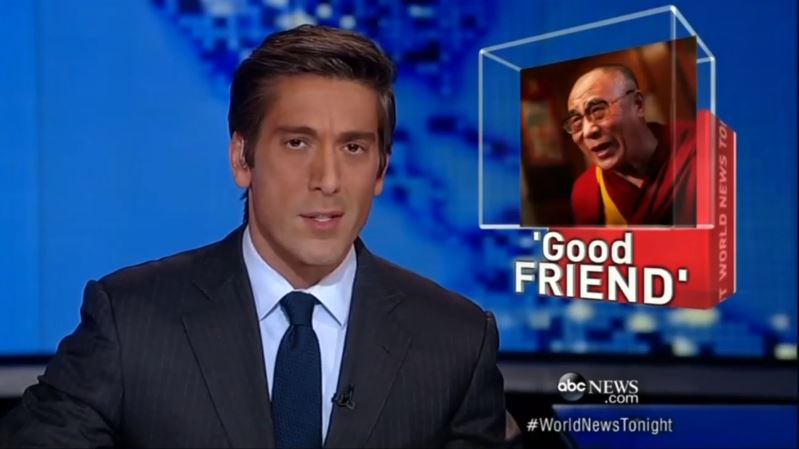 DAVID MUIR: In Washington, the annual National Prayer Breakfast. A ground-breaking moment today. President Obama and his holiness, the Dalai Lama in public together for the first time. President Obama calling him, quote, “a good friend.”

The relevant portion of the transcript from FNC’s Special Report with Bret Baier on February 5 is transcribed below. 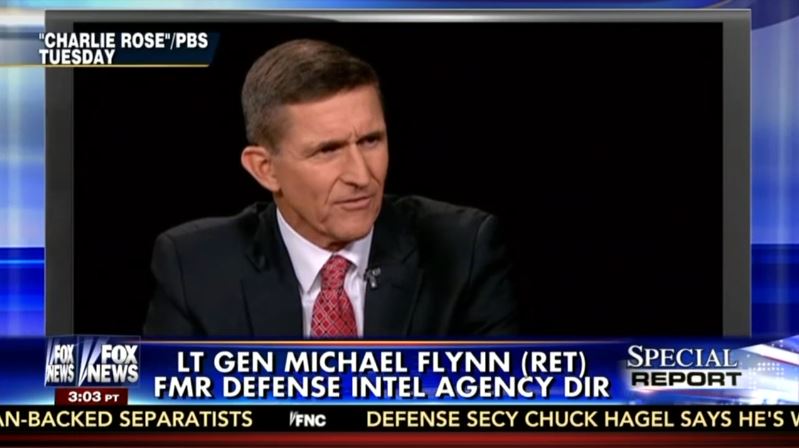 HENRY: As the former head of the Defense Intelligence Agency again criticized the President for not calling out Islamic extremism directly.

CHARLIE ROSE: Do you think the President has a difficult problem?

ROSE: Which is, one more time? 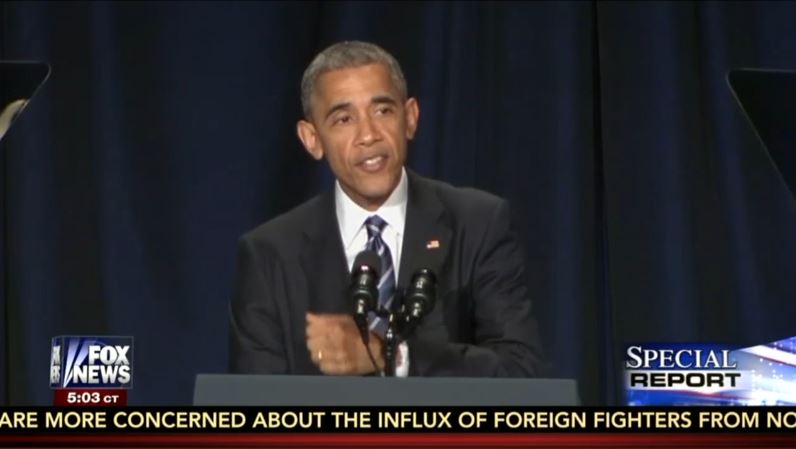 HENRY: While at the Prayer Breakfast, the President compared attacks by Islamic militants to the Christian Crusades, the Spanish Inquisition and American segregation.