From its start, the third season of Showtime’s The Chi has focused on its anti-police narrative. The show has pushed other race based narratives, as well. July 12’s episode, “Gangway,” featured Kevin (Alex R. Hibbert) and his mother, Nina (Tyla Abercrumbie) attending a stuffy fundraiser for his private school.

Kevin and Nina are ushered over to talk to white donors, one of whom dares to reference Dr. Ben Carson in a positive way:

School administrator: Kevin, so glad you could make it. Right this way, please. Matt, I'd like to introduce you to Kevin Williams, and his mother…

School administrator: Yes, of course. Now, Kevin is a shining example as to why your donations to the scholarship program are so important. He wouldn't be able to attend Northside Academy without your generous contributions.

Matt: Your son could be the next Ben Carson.

Matt: Well, I'm just happy to play a small role in making sure he grows up to be all he can be.

Nina: I think he would do that even without your help.

Ben Carson was the youngest chief of pediatric neurosurgery in the United States. He did so after living in poverty with his older brother, Curtis, and a heavily depressed mother, Sonya. Carson did not always excel academically. He also was prone to violent outbursts as a young man.

In addition to his work as a neurosurgeon, Carson has earned many other accolades, including the Presidential Medal of Freedom.

Why, then, would Nina not want her son to have such accomplishments? Oh, right, because Carson dares to affiliate as a Republican and serves as President Donald Trump’s Secretary of Housing and Urban Development. NBC’s Marlon referred to Carson as a “sellout” and ABC’s Black-ish questioned if Carson was even black; both shows are supposed to be comedies.

Carson is not the only accomplished black man who Kevin could aspire to be. He could certainly do a lot worse, however. Whatever he decides to pursue, such an education is a valuable experience.

The racially charged atmosphere only intensifies as the scene goes on. Nina quickly finds herself speaking to Jemma, (Judae'a) a classmate of Kevin’s and his crush. The young woman always seems to have a retort about race:

Jemma: One of the donors just mistook your mom for the cook.

Jemma: A lot of these donors have never even had dinner with a black person, let alone a conversation. I mean, look around. We make them so uncomfortable. They don't know if they should hug us or ask us to shine their shoes. Racial harmony is a fantasy. I just wish it wasn't always the oppressed people's job to educate the oppressor. I mean, haven't we done that enough?

Nina: Um, I am going to get another glass of wine. Very nice to meet you, young lady.

Jemma: The pleasure was all mine. [To Kevin]: Nice outfit.

Nina: You dress up for me or for the event?

Kevin: What you think? So you gonna buy something'?

Jemma: Try this-- are you going to buy something?

Kevin: Are you going to buy something?

Nina: Nah, auctions remind me too much of slavery.

Kevin: So you had me repeat the question - just so you could say that. Anyway, speaking of slavery, uh, I got an extra ticket to the Civil Rights exhibit. Want to go?

Jemma: You just happen to have two tickets?

Jemma: Did anybody ever tell you you're a really bad liar?

Kevin: Just meet me there tomorrow.

Jemma: I'll be there.

“Racial harmony is a fantasy?” What does that mean? What are the alternatives; perhaps Jemma is advocating returning to a segregated society. Then again, this is a show which has sought to remove police entirely from the show; no idea is surprising anymore.

When Kevin and Jemma attend the Civil Rights exhibit, Jemma feels entitled to berate a museum employee, an older black gentleman, with demands he “stop watering down Ms. [Nina] Simone’s legacy” and to “stop rewriting our history.” When the employee asks to see their tickets, Jemma declares she “intend[s] on writing a letter to the executive director of this museum” to do with her “extreme disappointment with this exhibit and the horrendous treatment of two honor students…”

Where does such entitlement come from? Likely Jemma’s father, who she declares is “rich rich.” Meanwhile, I thought we were supposed to believe only in white privilege. 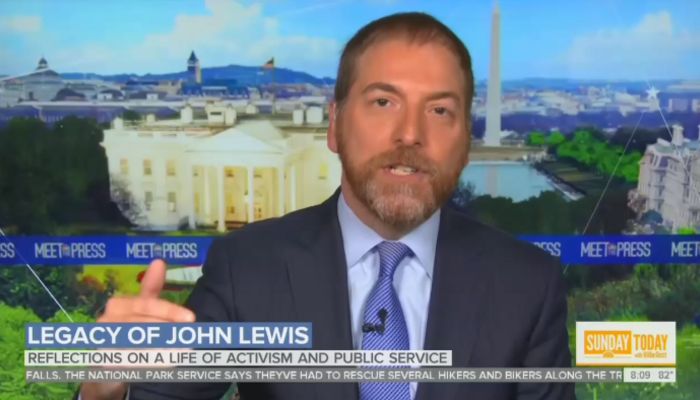 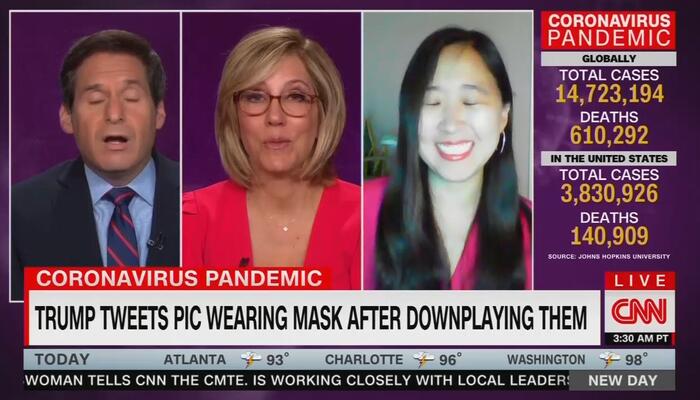 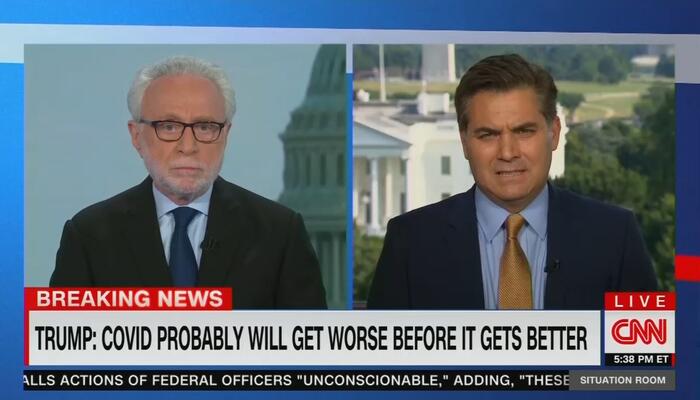 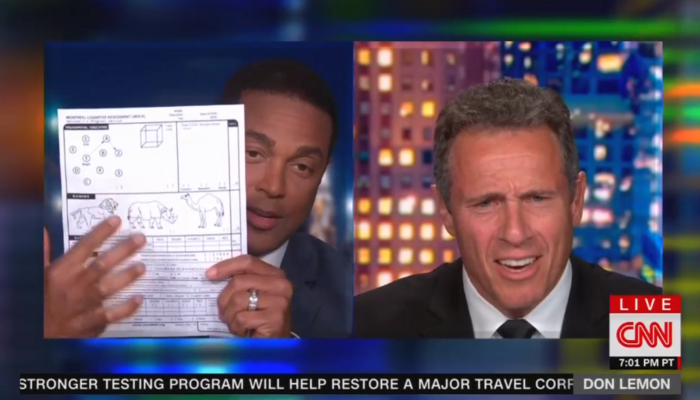 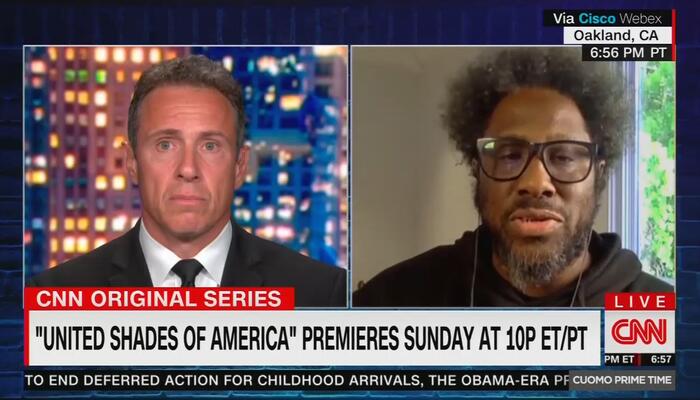 VILE CNNer: 'System Is Designed to Make Sure' Minorities 'Get Sick'