'Welcome to the World We Live In:' Homophobic Police Boycott Lesbian Superhero on ‘Batwoman’ 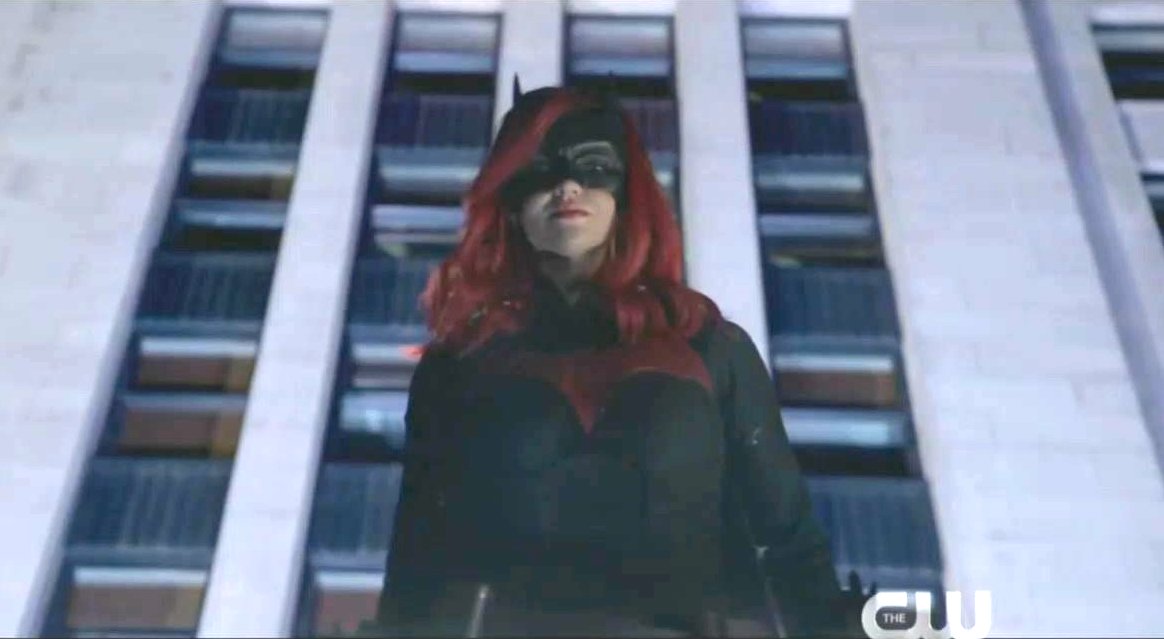 The previous episode of CW’s Batwoman ended with the social justice hero herself admitting to the world that she is, in fact, a lesbian. This was apparently a huge deal despite this being 2020 and having nothing to do with being a superhero. It’s only natural, then, that the show’s forced to introduce a homophobic police force to pretend having a lesbian lead really matters.

Of course, what that really means is the man is homophobic and refuses to rely on a lesbian superhero. Kate Kane, aka Batwoman, (Ruby Rose) says as much when she’s discussing her plan with her friend Luke (Camrus Johnson). Kate, of course, being our noble lesbian protagonist, decides to save the homophobe’s son anyway.

Kate: Prep the suit. I'm coming in. How are we doing on the location of the hostages?

Luke: I'm working on it, but GCPD's got nothing, which is not a total surprise because they don't have enough sense to turn on the bat-signal.

Luke: So they'd rather avoid a political hot potato than have Batwoman save the kid of one of their own? That's crazy.

Kate: Welcome to the world we live in. I'm gonna save them anyway.

Kate: Yeah. Well, he'd probably actually do it, too.

I mentioned last week how being gay seems to be more important to Batwoman than saving lives. I suppose this episode wants to take things one step further and claim it’s actually the homophobes who care more about sexuality than saving lives. Even policemen will refuse to ask gay people for help saving kidnapped victims because of homophobia. Considering one can hardly refuse to serve gay wedding cakes in this day and age anymore, I think the progressives doth protest too much.

The episode also isn’t even that consistent with the message. Once the hostages are saved, the news reports that a massive protest is marching in front of city hall to demand the police light the bat-signal again. Apparently, homophobia may be running rampant, but there are still many people who would protest in favor of the lesbian Batwoman.

Dana Dewitt: And now with the city gripped by fear with reports of Alice's bloody escape...

Sophie: What's going on at the GCPD?

Dana Dewitt: Protesters have taken to the steps of the GCPD demanding that they turn on the bat-signal.

Protestors: Turn on the light!

Really, this whole plot follows in line with the same liberal playbook that’s being going on for decades. It sets up that homophobia is a major issue just so the gay main character can be a hero for simply existing. It wasn’t new five years ago, and it’s a tired cliché now. As soon as Batwoman can give me a heroic trait besides being gay, then maybe we can talk.