Progressives in the media have no respect for the traditions and structure of the branches of the government. As soon as one issues a decision based on anything but liberal ideology, the world is over.

After the Supreme Court released their decision in the case of Masterpiece Cakeshop LTD. vs. Colorado Civil Rights Commission, in favor of the baker, Jack Phillips, the media went on a rampage. Liberal book publisher Haymarket Books tweeted out on its verified account almost immediately after the ruling was released, “Abolish the Supreme Court.” 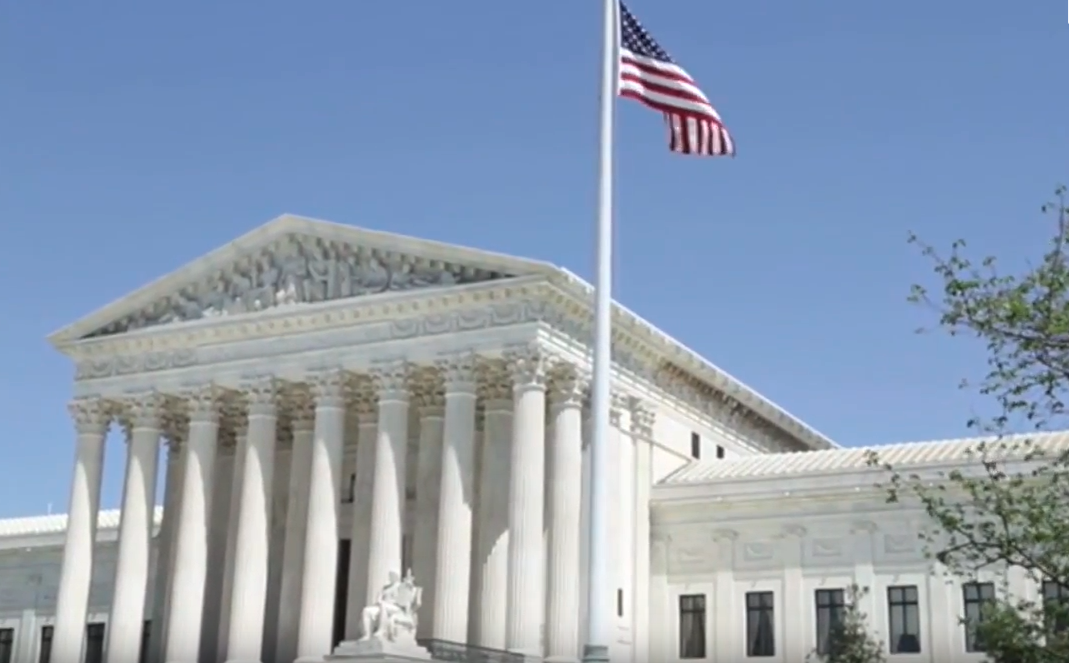 Actress and provocateur Rosie O’Donnell wanted to take a slightly different approach. She tweeted, “when trump is DONE - every judge he installed must be removed starting with gorsuch #REMOVEGORSUCH.” Gorsuch concurred with the majority opinion. But so did Obama appointee Elena Kagan and swing vote Anthony Kennedy. Meanwhile, actress Dana Delany tweeted, “Justice Merrick B. Garland.”

Family Guy creator Seth MacFarlane tweeted a statement that made major exaggerations and showed a fundamental misunderstanding of the judgment of the case. He said, “Here’s one of the many problems with Monday’s myopic Supreme Court ruling on “religious freedom”: It’s a shorter walk than we think, particularly today, from “I won’t bake them a cake because they’re gay” to “I won’t seat him here because he’s black.” Those who balk at that comparison may wish to remind themselves that religion was deployed to justify far worse treatment not so very long ago .. .only a fool would ignore that reality that religion can be, and often has, been used to absolve any number of unjust enterprises.”

The case in itself did not justify refusing service to gay couples; what it did specify was that the baker had a right to refuse a specific wedding cake to the couple for the reason that it was against his religion to participate in a homosexual marriage ceremony. There is a key difference here between refusing any or all service to homosexuals and merely refusing to participate in their weddings because of the mandates of their religion. The argument might even come across differently when it applies to a Muslim bakery that refuses to serve a wedding cake to a gay couple for the same reason as a Christian bakery.

Author Jenny Trout tweeted, “Do not frame this #SCOTUS ruling as a humble baker being forced to defend Jesus from the evil gays. HE broke the law and HE decided to appeal. Right-wing conservative Christian extremists are the one who took it this far.” But actually, Phillips didn’t break the law at the time; in 2012, gay marriage was still considered illegal in the state of Colorado. So her point is invalid.

Entertainment Weekly magazine contributor Eric Renner Brown tweeted, “Evil's afoot at the Supreme Court this morning. A useful reminder that when the left regains power, immediate judiciary reform is imperative – Americans don't have a generation to spare waiting for these retrograde ghouls to run out their lifetime appointments.” Whatever that means….