So far, Fox’s Empire has been spending its final season criticizing pro-lifers, supporting abortion, and mocking Christians. With only three episodes to go, the series somehow managed to also squeeze in a transgender storyline to boot. I guess there’s always room for a little more liberal pandering. 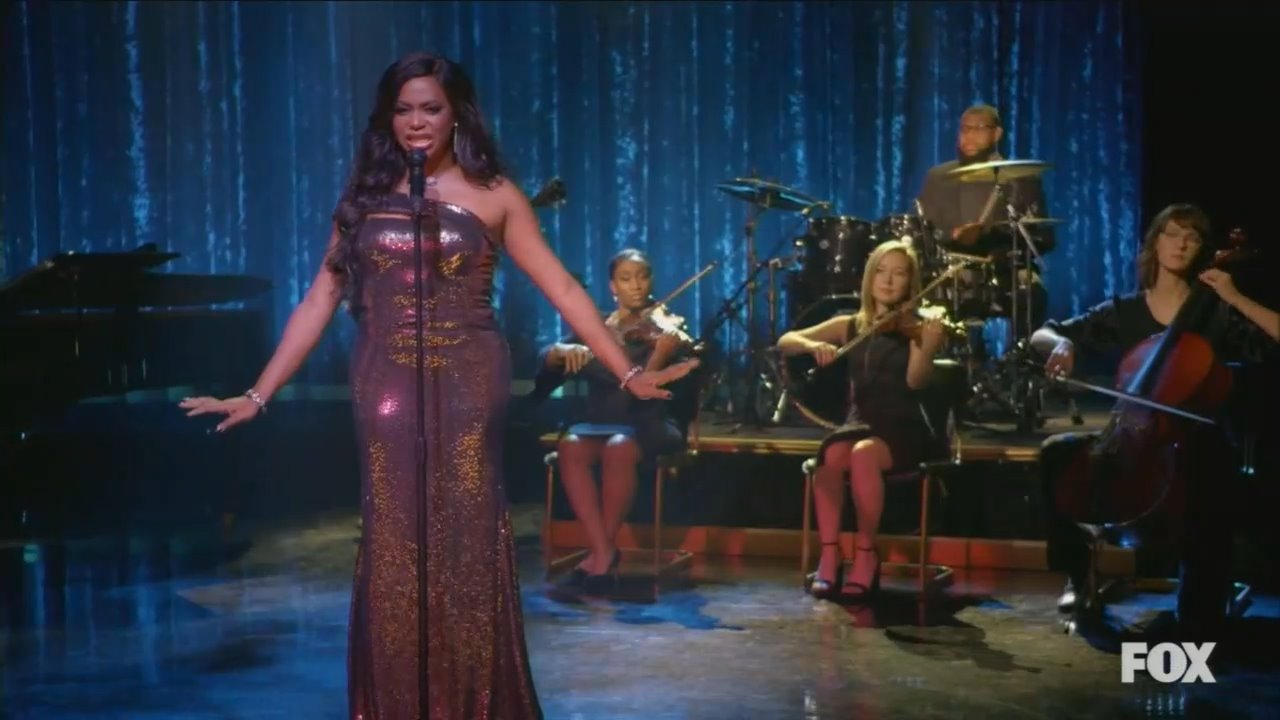 The November 26 episode “Do You Remember Me” has Cookie (Taraji P. Henson) attempting to rebuild her life after leaving her husband Lucious (Terrence Howard) by returning to her love of producing music. She starts by helping the female company Bossy Media Records and discovers some raw talent in a female backup singer. However, the plot thickens when Cookie discovers this singer, Melody (Alexandra Gray), had a previous business relationship with Lucious…as a male singer named Melvin.

That’s right, Melody is a transgender woman, so much so that she considers the name “Melvin” to be a “dead name” and offensive. She also had a bad falling out with Lucious when she revealed her “truth” and he threatened “take the damn dress off, put on your pants, get out there as Melvin, or it's a rifle in your ass.”

Melody's  initially hostile to Cookie by association only until Cookie begins the usual praises of “living her truth” despite all the haters.

Cookie: Look, I had no right to bring up the past or make any assumptions about you, and for that, I apologize.

Melody: Well, that's more than I ever got from your husband.

Cookie: I would never pretend to know what my ex-- what that man did to you. Hell, he threw my baby boy in the trash can, so I can only imagine. I wish you the best, Melody. You're really a true talent.

Melody: You know... Most people in this business wouldn't apologize.

Cookie: Well, I'm not most people. You know, you're more than just an artist. You're a star, Melody, and you deserve to shine bright.

Melody: Do I? Because shine for somebody like me means a life full of scrutiny, mockery, prejudice, and death threats.

Cookie: Yeah, you always gon' have haters, honey. But, uh... What I can see is that you've been living your truth. But performing is also a part of that truth. It's who you are.

To prove her faith in Melody, Cookie sets up a performance in front of Lucious to prove him wrong. Not only does she pull off the generic song about loving yourself, Lucious himself apologizes for his behavior and insists that her performance and song was “beautiful.”

Lucious: I made a terrible mistake... Many years ago. I wasn't sensitive enough at the time to see you for who you really are. The song you sang was absolutely-- it was beautiful. And Cookie will be the right person to help guide you along your journey. Best of luck.

And, for the record, no, we’ve never heard of Melody or Melvin prior to this episode. Her entire story is simply to prove how progressive the characters on the show have become. Considering Lucious already overcame his homophobia a few seasons back, this episode becomes even more pointless.

The only shocking part of this is how totally unoriginal this whole routine has become. We’ve already seen the story of the transgender character wanting to “live her truth” against haters, transphobes, and medical science. We’ve already heard all the constant assertions that this is “beautiful” and somehow natural despite only affecting a tiny percent of the population. Empire provides nothing new and still expects to get woke points for it. With so few episodes left, perhaps the show should sing a new song.