It didn’t take long for Batwoman to show up on our radars again. The CW show already started off bland and annoying, and now it’s back for more. Given our social justice warrior lead, it only makes sense to make a Trump stand-in the bad guy. 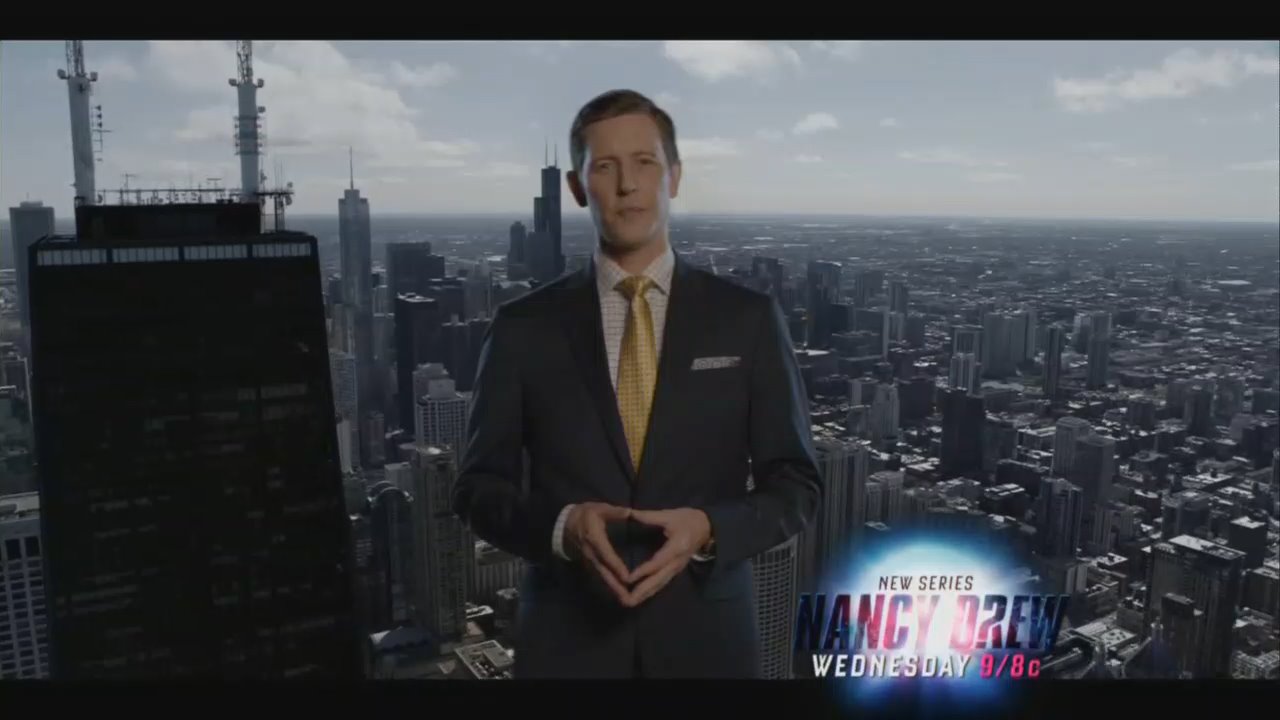 The October 20 episode “Down Down Down” introduces us to a new character named Tommy Elliot (Gabriel Mann). An old friend of Bruce Wayne/Batman’s, Tommy is a wealthy real estate tycoon known for putting up large walls to protect the elite neighborhoods in the city to “make Gotham safe again.” As the obvious Trump allusion indicates, he is our villain for the week.

Sure enough, he secretly steals a super-weapon from Wayne Technologies, one that’s strong enough to take on Batman’s suit. At one point, Tommy discovered Batman’s secret identity and subsequently grew to resent both Bruce and Batman. With news of Batman resurfacing in Gotham (Batwoman is still wearing Batman's suit), he now wants to take his vengeance on both. In fact, he threatens scores of people to our hero Kate (Ruby Rose) in order to get an audience with the “Batman” who returned to Gotham City.

Even without the potential murders, Tommy doesn’t come across as a good guy. Kate refers to him as “an entitled 1% asshat.” To prove her right, he apparently bought the largest building in Gotham just so he could tower over Bruce Wayne. Even a bartender at one of Tommy’s events describes him as “Danger. Hazardous waste. King of real estate. Thinks he's doing us all a favor when he really just helps fund the walls that are separating our city.” The episode must have skipped the part to explain why walls and dividing people from criminals are inherently a bad thing.

I suppose none of that history matters since Kate finally suits up as Batwoman rather than wearing the old Batman suit to take down Tommy herself. She finally seems to be settling into her role, as long as that role is punching Trump parodies.

The market is already saturated with comic-book and sci-fi shows that blatantly use Trump-like villains, what we really need is some new ideas from Hollywood.