Liberals rejoice! Your dream of a Hillary Clinton presidency finally is coming true on CBS’s Madam Secretary. The sixth and final season of the show features the titular Madam Secretary now serving as the first female president in the midst of her first 100 days. Of course, even though she’s the perfect president, the series still uses her position to get out some last few Trump scandal jabs. 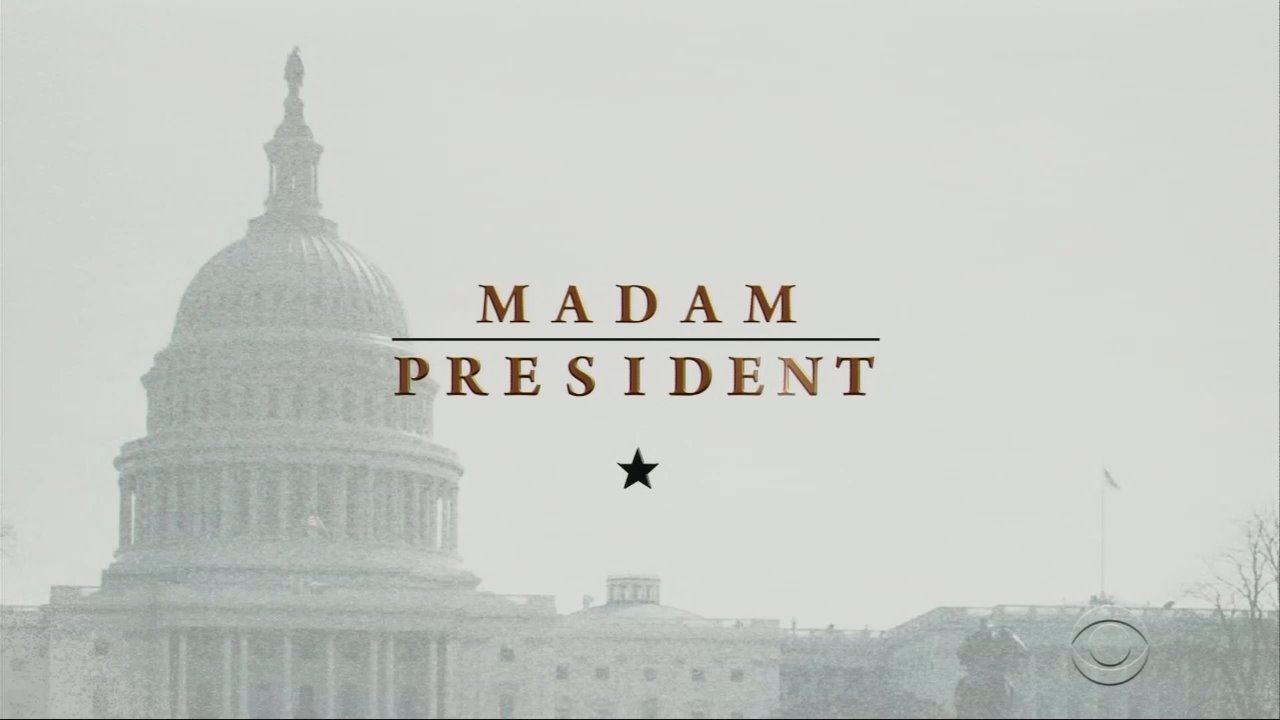 The October 6 premiere “Hail to the Chief” opens with a confident President Elizabeth McCord (Téa Leoni) attending a ceremony to honor her husband while negotiating a backwards Alabama representative into supporting a massive education spending bill. Life is so good for them that her husband Henry (Tim Daly) is even be a guest on The Late Show with Stephen Colbert, the latter of whom makes a real-life cameo. What could be better for the left?

Sadly, not even faux Hillary Clinton can keep away from political scandals. This latest one involves word that Iran was possibly responsible for leaking incriminating information regarding her previous presidential rival, Republican Senator Beauregard Miller (Guy Boyd).

Considering that Elizabeth has been friendly to Iran in the past with her Iran Deal, the news could implicate her in possible "collusion." It’s an obvious parallel to the bogus Russia collusion story, only this time told through a “legitimate” president. She even makes sure to tell people this is about defending democracy rather than herself.

Elizabeth: Gather the NSC. I want cybercom to draw up severe countermeasures.

Mike: If it gets out that Iran tried to tank your biggest rival's campaign in order to help you, it could taint the legitimacy of your election.

Elizabeth: This is much bigger than my election. Our democracy was attacked by a foreign power, and we have to defend it at all costs.

It’s sad how liberals are more willing to give fake presidents the benefit of the doubt over real ones.

Of course, Elizabeth, being the ideal liberal stand-in, didn’t really collude with another country or have any nefarious scandals, something that clearly sets her apart from Hillary Clinton. Still, that won’t stop Madam Secretary from using this opportunity to attempt to show the proper way to handle collusion scandals, even down to the political investigations. Right-wing Senator Mark Hanson (Wentworth Miller) officially begins the investigation, so keep an eye out for that in future episodes.

Even with the scandal, Elizabeth still comes off as the noble leader fighting back against terrible right-wing politics. In a flashback, she argues the Trump-like Miller is riding "a wave of nationalist bullpucky” and using “disgusting attacks on migrants” and “the media” to clinch the presidency. She manages to courageously convince her notable rival Republican Senator Carlos Morejon (José Zúñiga) to abandon his party and join her ticket as Vice President. She even solidifies her savior status in a final campaign speech, saying, “Anyone who questions our basic freedoms because they don't like what's coming out about themselves in the press isn't just disrespecting our Constitution. He is rejecting it.”

Give me a break. Madam Secretary has been a non-stop fantasy of liberal politics and players under the delusion that Hillary Clinton would have made a perfect president. With only ten episodes left, it may be time for these writers to enter the real world.