Second Coming of Hillary? 'Madam Secretary' Says 'I Want to Run for President' 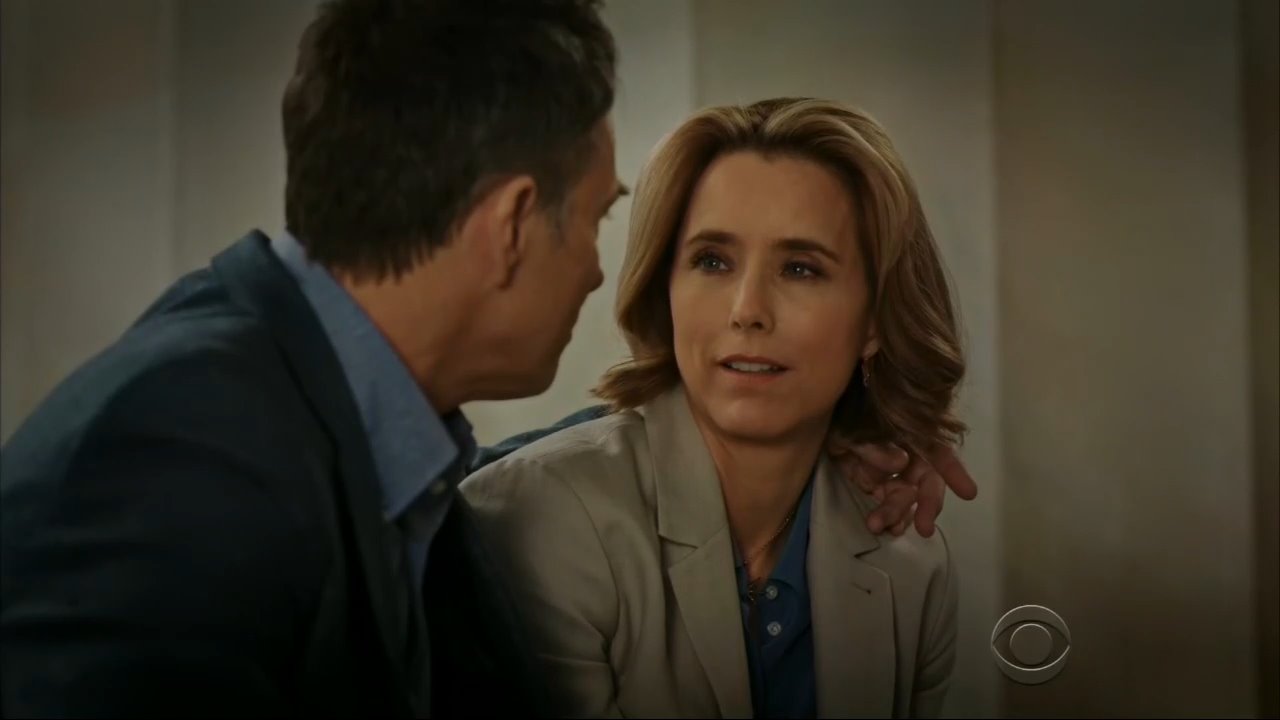 It may be the season finale, but CBS’s Madam Secretary always has time to push the goal of seeing a Hillary Clinton presidency. After another season of liberal nonsense, we finally get an admission that the female Secretary of State indeed wants to be president. You know what they say: “Those who fail to learn from history are doomed to repeat it.”

The May 20 episode “Night Watch” covers an intense scenario where President Dalton (Keith Carradine) is nearly forced to provide the nuclear launch codes for a war against Russia after an alleged attack on the U.S. mainland. Fortunately, the launch is prevented after officials learn it was simply a simulation led by a general who did not inform his staff rather than any legitimate threat. Despite the panic from the staff, there is now no clear threat of a nuclear war from either Russia or the United States.

However, Elizabeth (Téa Leoni) and her staff criticize how quickly the president could have mistakenly launched nukes and begin to work on a plan to change the hair-trigger alert of the U.S. nuclear codes. After they convince the president to reveal to the public that the nation was almost sent into nuclear war based on a faulty simulation, global outrage forces both the United States and Russia to ultimately change their policies regarding nuclear attacks. With all of this happening over the course of just a single episode, is there nothing the pseudo-Hillary can’t do?

Elizabeth finally recognizes that herself and soon admits to her husband about her new political goals.

Henry: So, what's this return visit about? Sort of a... full-circle celebration?

Elizabeth: Sorta. It just... felt appropriate. This whole ordeal has reminded me about the importance of civic duty. It's reaffirmed my faith in the process, you know?

Elizabeth: We got this enormous thing done, Henry, and I feel a responsibility to make sure it doesn't get undone. When the time comes... ...I want to run for president.

Elizabeth: Wow. I really didn't. But that's nothing new.

Henry: There's one other thing I know. I'm with you.

Kudos to them for even managing to sneak in an “I’m With Her” reference. I guess liberals might get to see their female icon in the White House after all. Only they could be interested in reliving another year of a Hillary-like campaign with a potentially better result than the one reality gave them. Then again, the show has constantly promoted Hillary’s policies and image since the show first aired. From saving Benghazi to producing solid Iran Deals, Madam Secretary paints a false image of the wise and benevolent political leader, whether they claim to or not. It was only a matter of time before we reached her inevitable ascension.

Will we ever see Madam Secretary Elizabeth McCord as Madam President before the series ends? Too soon to say, but we are now one step closer to that reality. Luckily for us, it’s one step closer than the real Hillary will ever have.