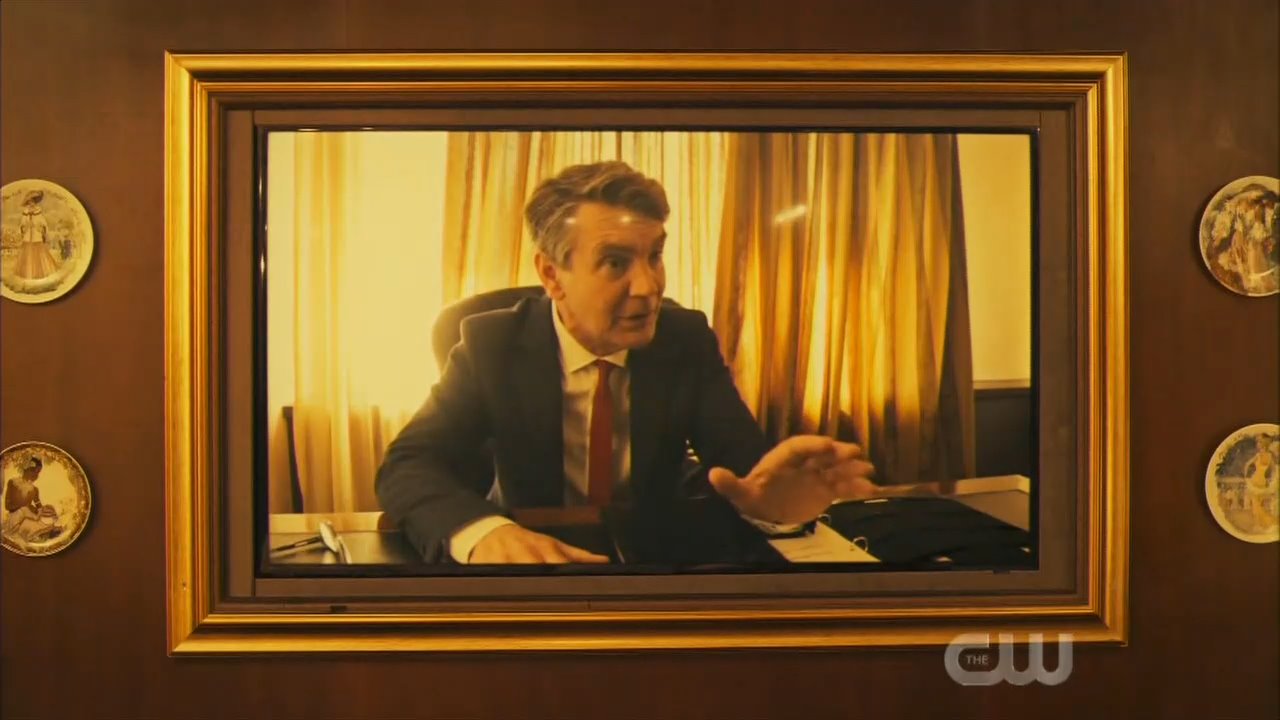 CW’s Pandora premiere season has barely left a mark on television, yet it still has to play by the same liberal rules. After promoting protests against free speech, the series has now graduated to both climate change and anti-Trump propaganda.

The August 27 episode “Time Out of Mind” sees Jax (Priscilla Quintana) diving into a past life when she keeps having flashes of unfamiliar memories. In the year 2039, though she herself lives in 2199, Jax apparently murdered a popular industrialist named Nelson Fisk (Alexander Hanson). With the help of her friends, she researches the time period, which also happens to coincide with what the characters call “The Great Migration.”

You see, around that time period, Earth was suffering from all the usual climate change problems, massive pollution and a damaged environment. During a climate conference in 2039, two political figures came out with opposing plans. Elena Lui (Candace Leung) proposed leaving the Earth to help the planet heal itself while Nelson Fisk demanded they stay to “make Earth great again.” No one happens to point out that this is far past Alexandria Occasio-Cortez’s 12-year deadline, but I guess it follows Joe Biden’s declaration of “truth over facts.” Climate change arguments usually do.

Considering Fisk is a wealthy political figure who opposes an expensive environmentalist agenda and uses a version of “Make America Great Again” as a slogan, is it any wonder he’s a bad guy? Sure enough, Jax is vindicated as she sees a clearer version of her initial vision. While observing her past self infiltrate Fisk’s room dressed like a blonde prostitute, Jax hears Fisk monologue like a cartoon villain about scamming the people of Earth and leaving them to die. In other words, he comes off as only slightly better than how the media normally portrays Trump.

Fisk on phone: She's a science nerd. They want sizzle, not steak.

Her Migration plan will be dead on arrival once I give my proposal.

Fisk on TV: - can't just run away. We can and we will make the Earth great again…

Fisk on phone: If you think that's passion, wait for the final speech. I’ve got my young protégé free to take care of Professor Markovitz and Dr. Beckman. By the time anyone finds out the CO2 scrubbers don’t work we’ll be rich and long gone from this doomed planet, don’t worry. I don’t know, maybe Lui’s migration to the stars plan would have worked – who knows, but who cares? You know, if they’re lucky maybe she’ll even get a few ships off world before too many people die when they realize our carbon scrubbers are pure fantasy and don’t work. Got to go. Duty calls. Very important meeting.

Let’s be real, if climate change was really the disaster this show makes it out to be, these people would have far better things to do than disparage Trump. Even if they didn’t, it’s not like we have a shortage of people telling us that Trump is literally evil. The best way to "make Earth great again" is to end shows like this.