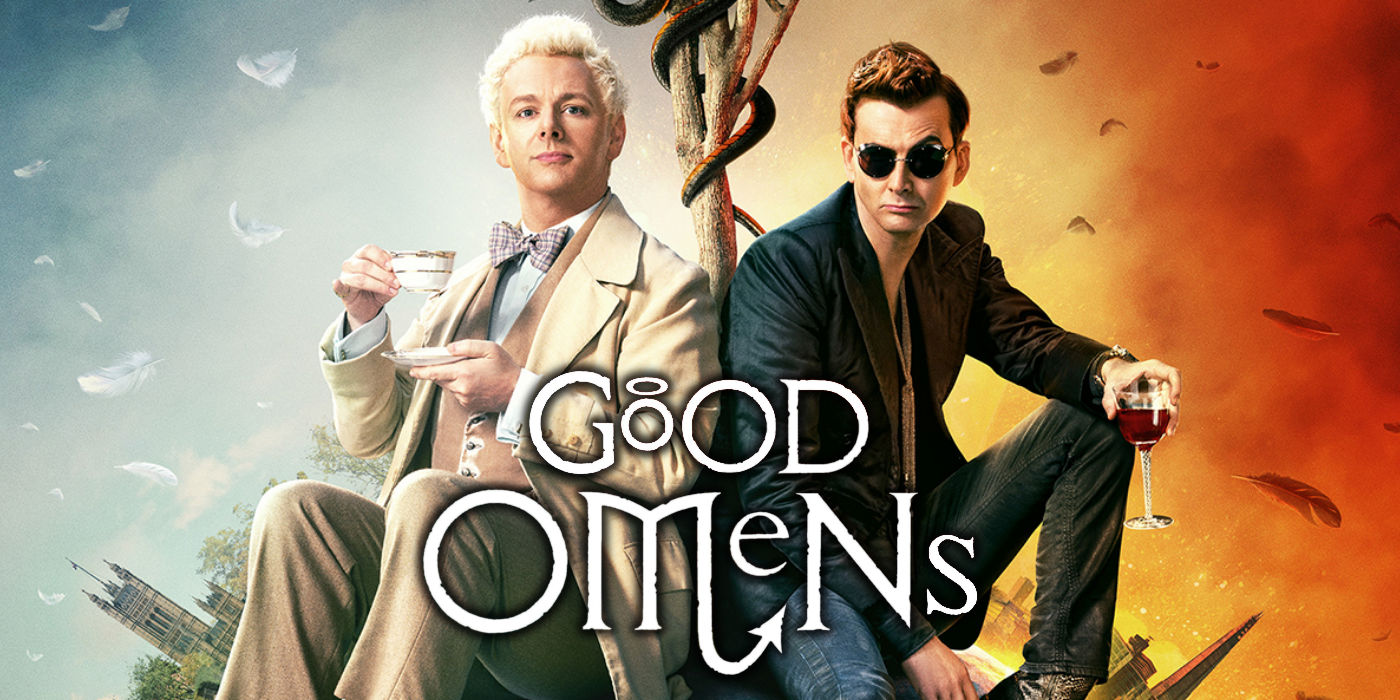 Amazon has hopped on the “let’s smear Christianity” train with the release of its latest series Good Omens on May 31. Based on the novel by Terry Pratchett and Neil Gaiman, the series follows an unexpected friendship between an angel named Aziraphale (Michael Sheen) and a demon named Crowley (David Tennant) as they attempt to prevent the end times. Together, they defy their respective sides to find and, if necessary, kill the Antichrist, an eleven-year-old boy named Adam (Sam Taylor Buck). Needless to say, this doesn’t follow the spirit of the Bible.

For starters, the show kicks off with the voice of “God” coming from Frances McDormand. Although God is never seen, “God” is undoubtedly a woman as Aziraphale refers to the Almighty as “her.” In fact, quite a few biblical figures get a gender flip in this series. Most notably, the demon Beelzebub (Anna Maxwell Martin) and even the archangel Michael (Doon Mackichan) are portrayed by women. I guess figures from Christianity weren’t diverse enough for this show, which begs the question of why adapt it at all?

Even aside from the flippant gender changes and racial diversity, heavenly beings hardly receive good treatment. Demons are predictably murderous and sociopathic, but angels are practically the same but in white suits. In particular, the archangel Gabriel (Jon Hamm) calls Adam a “disobedient little brat” for choosing not to start Armageddon and destroy humanity. Adam even calls out the fact that both the angels and the demons want to end the world “just to see whose gang is best.” Petty and war-mongering aren’t exactly the first words I’d think of to describe God’s messengers, but again, that doesn’t matter to this show. All that matters is that this is apparently supposed to be funny.

Of course, the series still manages to squeeze a few social justice jabs in the middle of this religious mess. Global warming is frequently referenced, to the point of being one of the reasons Adam considers destroying humanity. In a truly meaningless moment, Aziraphale and Crowley briefly discuss their positions on guns. “Don’t your lot disapprove of guns?” Crowley asks. “Unless they’re in the right hands,” Aziraphale answers. “Then they give weight to a moral argument. I think.” Basically, not even heavenly bodies can give a defense of owning guns besides “just because.” Considering that the angels are beings that want to wipe out humanity to own the demons, it’s definitely not a compliment.

Good Omens is thankfully not a total abomination, like Preacher or Miracle Workers, but it’s still a reminder of how these people treat Christianity. To Hollywood, the religion practiced by literally billions is no more than a mythology with figures to mock. The worst part of the show is how common this kind of thinking has become.