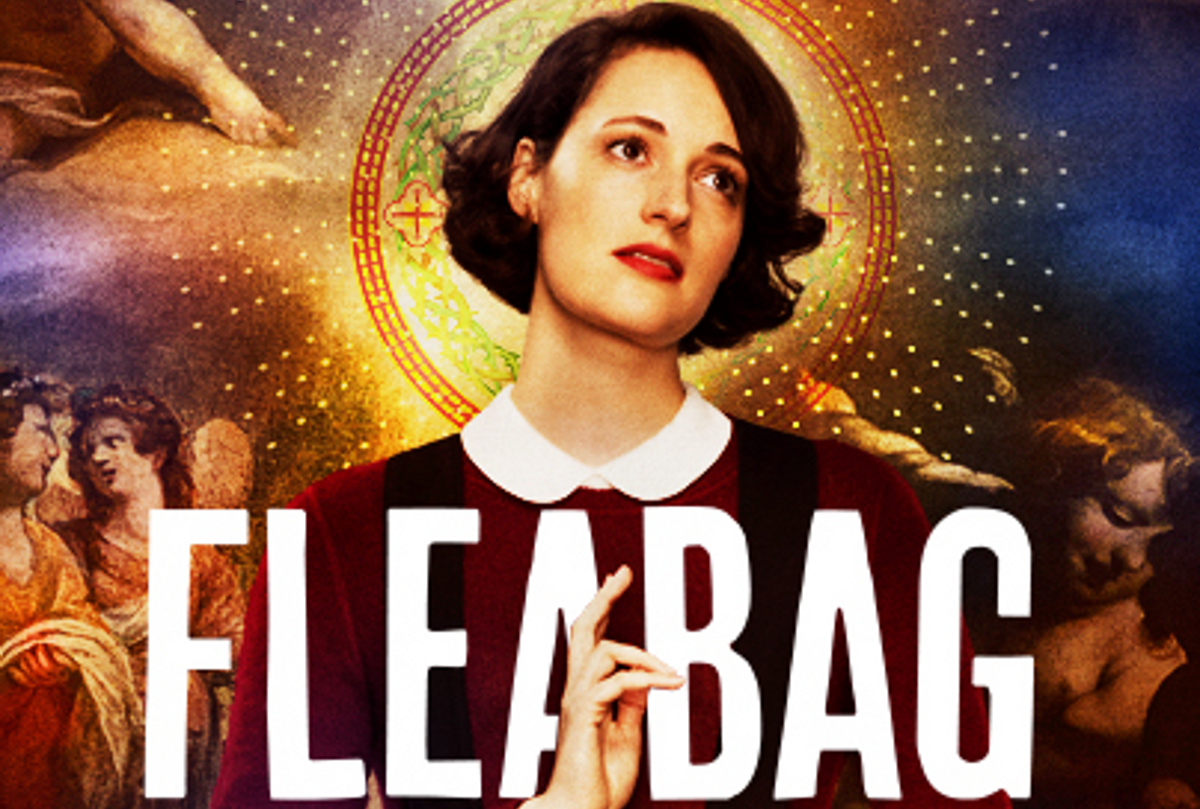 Amazon’s Fleabag is, as described by the Guardian, a sitcom “about terrible people and broken lives.” Somehow, that premise was enough for it get a second season that was released May 17. Even worse, it was apparently enough of an excuse to bring a priest down to its shoddy level.

The UK series features the title character Fleabag (Phoebe Waller-Bridge) dealing with her father’s imminent wedding to her godmother. During the process, she meets the priest (Andrew Scott) who will be officiating the wedding. Right away, however, this priest presents differently than most. For instance, in his first scene, when asked if he always wanted to join the priesthood, he replies, “Oh, fuck no.” And that’s the least questionable thing he says or does in this six-episode season.

She visits the priest in his church after a Mass just to speak to him, even though she is a self-proclaimed atheist and has a clear romantic interest in him. That doesn’t bother the priest as they continue to meet up for lots and lots of drinks. He tells her in Episode 3, “We’re not gonna have sex…it won’t bring any good.”

But then in Episode 4, they do a late night confessional that starts with Fleabag admitting to some of her sins and ends with her on her knees kissing him. They only stop when an icon falls from the wall.

It’s safe to say that this guy is a terrible priest. Worse than that, he’s what the show wants to label a “cool” priest. Rather than just be someone who preaches the Word of God, he must do edgy things like swear and drink to be relevant.

Of course, the show leads to Fleabag and the priest sleeping together in Episode 5, even though he says, “I can’t have sex with you because I’ll fall in love with you. And if I fall in love with you, I won’t burst into flames, but my life will be fucked.” He breaks his vow to God with a character of such low morals and ill repute we know her only as Fleabag.

The priest does the one thing that a priest should never do. The fact that even the show recognizes how bad an idea this is shows how truly awful Fleabag becomes.

Finally, it is this action that prompts the priest to break things off with Fleabag. Although she proclaims her love for him, he tells her, “It’ll pass.” So, even when the priest upholds his position once again, it’s seen as an emotional downer rather than his religious duty. There’s just no winning in a show that clearly doesn’t like Christianity.

Fortunately, Fleabag has not been renewed for another season, so this is the last we’ll be hearing of this series and its  unfaithful priest. Good riddance.