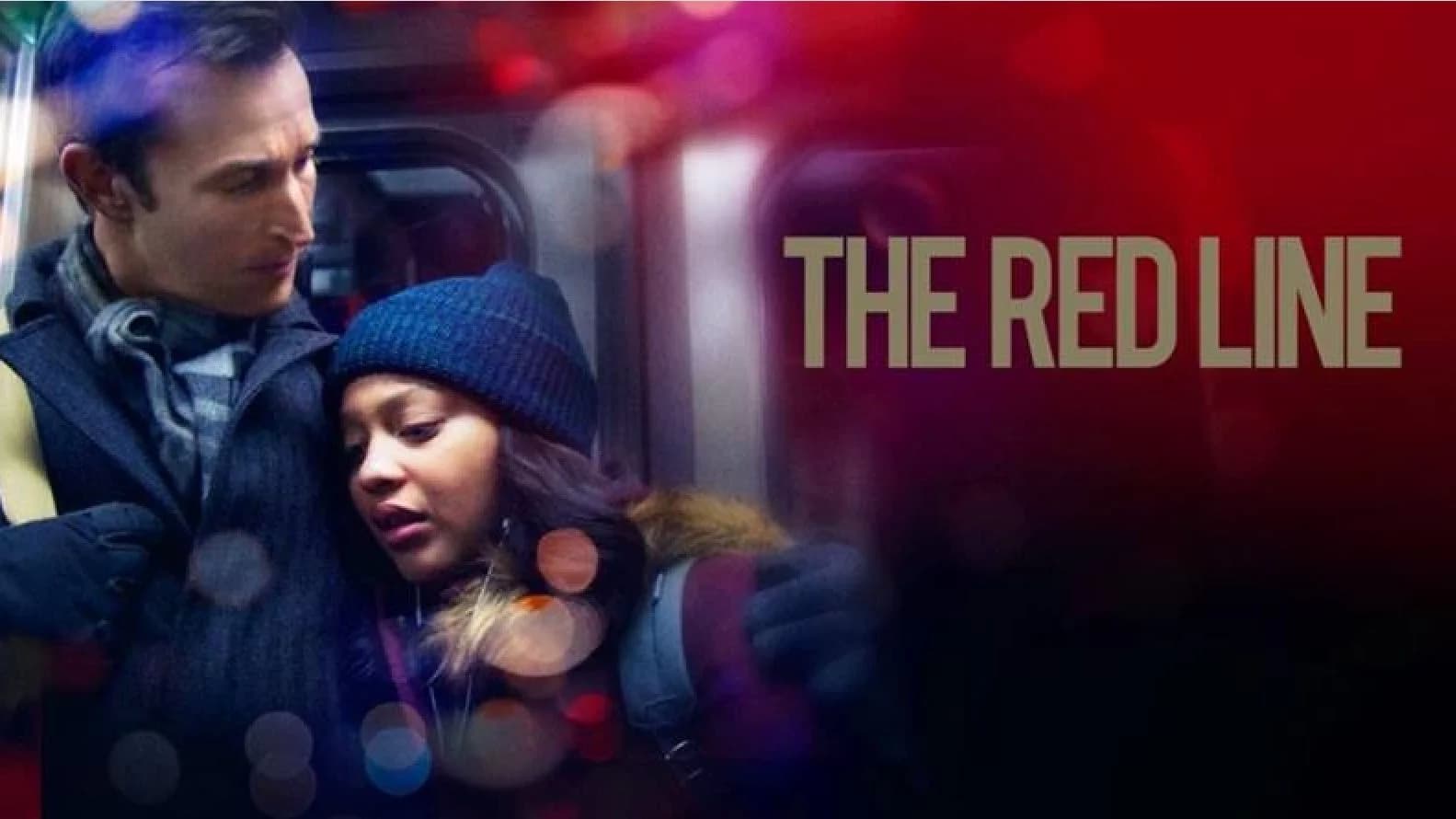 CBS’s social justice mini-series The Red Line finally came to an end on May 19. It’s just another series that has promoted obvious progressive talking points like cops shooting black people and the “peaceful” Black Lives Matter movement. The final two episodes likewise end not with a bang but with a whimper as they preach intolerance in the name of gay acceptance.

The penultimate episode “I Must Tell You What We Have Inherited” continues the same plots of Daniel Calder (Noah Wyle) and his adopted teenaged daughter Jira (Aliyah Royale) fighting to indict a police officer in the shooting of Daniel’s gay black husband. At the same time, Jira’s birth mother Tia Young (Emayatzy Corinealdi) continues a run for city alderman, despite the news of her past teen pregnancy coming to light.

Another wrinkle in this plot comes in the recent arrival of Isaiah (Alano Miller), Jira’s birth father. After seeing the news about Tia’s daughter, he returns to Chicago from Indiana to reconnect with the daughter he had abandoned. Their relationship starts off well, until Isaiah, who found God after his move, mentions that he disagrees with her adoptive fathers' gay lifestyle.

Isaiah: I'm sorry you got dealt these cards.

Jira: What do you mean?

Isaiah: How everything worked out with your--your dad Harrison.

Isaiah: He did his best by you.

Jira: I feel like there's something you're not saying.

Isaiah: I do wish he had lived in accordance with God's Word.

Jira: Do you mean that he was gay?

Jira: Do you think my dad is in hell?

Isaiah: Look, I-- It breaks my heart.

Isaiah: Jira, look, I...I know this is hard for you to hear.

Jira: Get out of my fathers' home!

Just in case the show wasn’t clear on its stance, there’s more. In the next episode “This Victory Alone Is Not the Change We Seek,” Isaiah tries to reconnect again with Jira after the outburst. Just like then she is vicious against him for his belief to the point where she tells him to “go back to Indiana.”

Jira: What are you doing here?

Isaiah: My aunt's place is around the block. I'm just getting the feel for the neighborhood again.

Jira: Are you following me?

Isaiah: No. I mean, I may have heard that you were out walking for Tia. Thought maybe I'd try my luck. Didn't wanna show up at your house after last time.

Jira: I have nothing to say you.

Isaiah: Look, I'm grateful that you grew up loved and cared for. I'm grateful to know you now. We have so much to offer each other. We're blood.

Jira: I am who I am because of my fathers.

Isaiah: I'm your father, too. I wanna be.

Jira: Then you need to accept them and love them for who they are. That's what it takes to know me.

Isaiah: I believe what I believe.

Jira: Oh, my God! Go back to Indiana.

Isaiah: You're my daughter, Jira! It's right that we know each other, and I'm not gon' give up.

Liberals are still trying to paint Isaiah as the intolerant one in this fight. Never mind the fact that Isaiah’s a man who, through the power of religion, made something of himself despite coming from a rough background. And, even despite her shouting, he still tries to take responsibility for being an absent father and agrees to wait until his daughter is ready to talk. Jira simply demands that he “needs” to “love” her fathers “for who they are,” against his faith.

It’s that kind of tone-deaf attitude that makes The Red Line not only infuriating but embarrassing. They've repeated talking points and narratives called out years ago as being wrong, but they never seem to learn. Hopefully, without the announcement of a renewal, this series and its messages will eventually be forgotten by time. It’s more than they deserve.