NBC’s supernatural drama Midnight, Texas is about to wrap up its second season, whether people notice or not. Despite coming at the most wonderful time of the year, this fantasy series is doubling down on its bloodiest and most questionable moments with beheadings of heroes and incestuous villains. Here I thought you had to watch Game of Thrones for that garbage. 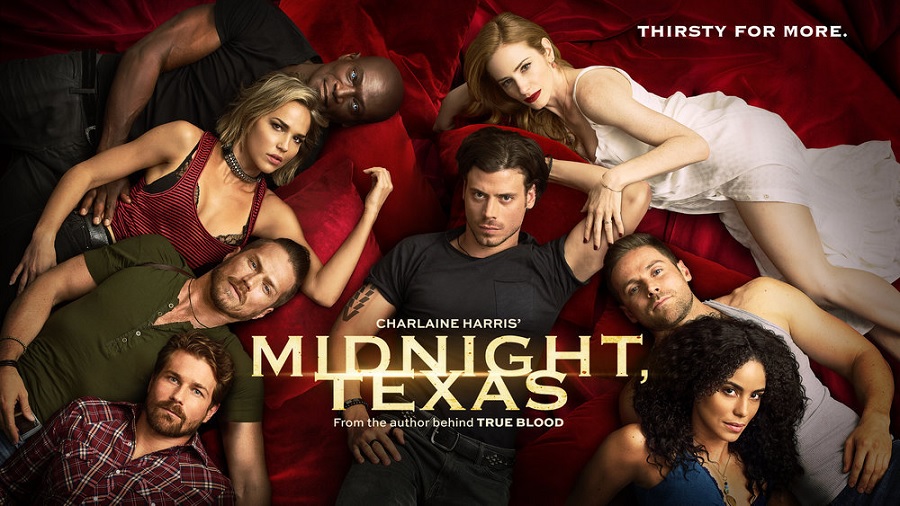 The December 21 episode “Patience Is A Virtue” hikes up the tension leading to the season finale next week. The villain has been revealed. The heroes have been cornered. Our main character has been beheaded before our very eyes. In case you thought that last one was implied, the show clears up any doubt by ending with a shot of the villain holding the decapitated head bleeding out in the middle of a dark magic ritual with an upside-down cross in the background (this is a very weird show).

Midnight, Texas has always leaned a little on the violent edge despite airing on primetime.  Within this season alone we’ve had some gory moments. But this most recent episode might be the apex of awfulness for this winter season. I doubt it could get much worse than this and hope the series doesn’t try to prove me wrong next week.

The rest of the plot is even eerier when the character Patience (Jaime Ray Newman) is revealed to be an evil witch. It turns out she plots to resurrect her long-dead lover who just so happens to also be her brother. In case you thought that was also implied, the show clears that up as well by showing their passionate romance and her past pregnancy (again, this is a very weird show).

To the series’ credit, some characters at least comment that this relationship is “messed up” and a perversion of love. Even these people with their gay angels and gruesome murders have some standards. Still, the fact that we’re seeing risque actions and plot points that once were relegated to HBO now on primetime network TV is pretty disturbing. But, it’s not nearly as disturbing as the implication that a bleeding head is the last image this show gives us before the holidays.