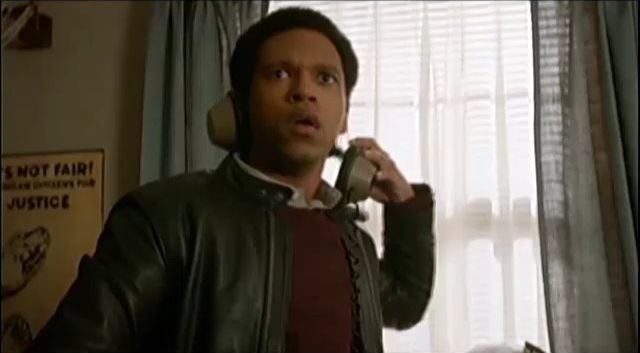 DC's Legends of Tomorrow features heroes that can fly, control the forces of nature, and do all kinds of fantastical things. The latest episode, however, took some time to highlight a different kind of hero. Namely, President Barack Obama. And here I thought the story couldn’t get any more ridiculous.

In the April 2 episode “Guest Starring John Noble,” the time-traveling superheroes set out to protect the first black president during his college years when he’s targeted by a telepathic gorilla known as Grodd who actually utters the phrase “time to make America Grodd again.”

Yes, everything in the show, including a young Barack Obama, is just as on the nose as that.

Rip: I must say, it has been such an honor, Barack.

Barack: Well, Barack is what it says on my birth certificate.

Sara: Yeah, you might want to hold on to that. 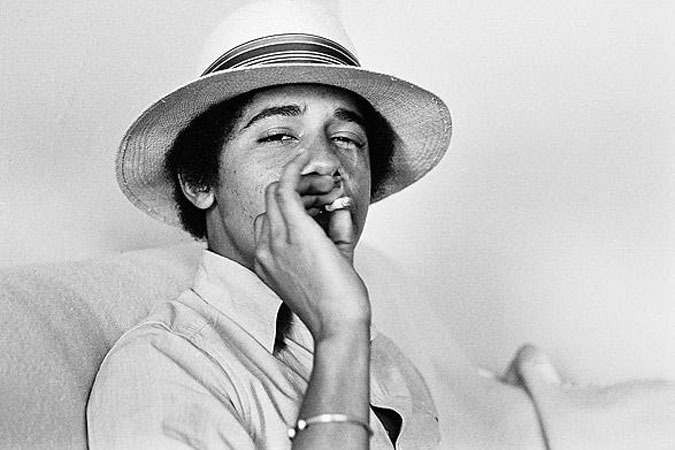 So chummy, so flattering, and so flippant of a liberal story. I wouldn’t expect anything different from the show that painted President Donald Trump as a doomsday scenario.

Team leader Sara (Caity Lotz) later even goes to college-aged Barry for advice since he’s “someone who can think straight when the whole world has gone crazy.” Right. That’s Barack Obama (pictured during his college days in the image to the right), so honorable and wise that even as a college student he’s beyond reproach.

Thankfully, we’re one episode away from this ridiculous show’s season finale, just in time to return to Supergirl, which we can only hope won't find a way to make an entire episode an ode to the former president.