'The X-Files' Wants to Believe in Trump-Russia Conspiracy 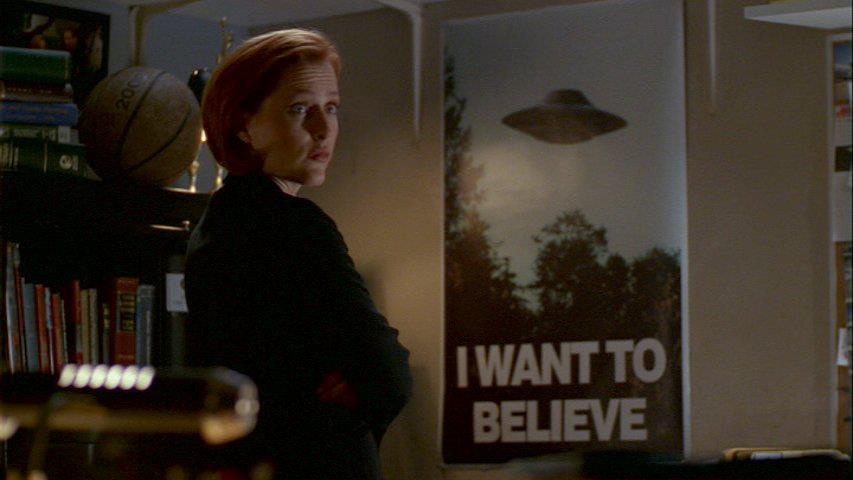 Fox’s The X-Files clearly has a distrusting view of the Trump administration, but it’s this latest episode that really ratchets up the conspiracy theories. And by conspiracy, I’m talking about none other than the Trump-Russia connection that liberals desperately want to believe.

The January 10 episode titled “This” begins with an ambush and the attempted assassination of Mulder (David Duchovny) and Scully (Gillian Anderson). Since that’s enough to freak anyone out, even in a show like this, they decide to look into it with the help of their FBI ally (or is he?) Walter Skinner (Mitch Pileggi).

From Skinner, they learn that their would-be killers are private contractors with ties to shadowy Russian forces who are directed by - dramatic pause - the Executive Branch!

Skinner: I'm risking my own ass being out here.

Mulder: Who are they? Why are you so afraid?

Scully: They're not U.S. Intelligence, I'll tell you that much.

Mulder: Commander was Russian. Skinner, tell us who they are!

Skinner: It's Purlieu Services, an American security contractor with its headquarters in Moscow.

Mulder: A private contractor has ascendancy over the FBI?

Skinner: Under classified security directive... from the Executive Branch. I thought they were just questioning you guys. Why would they want to kill you?

Scully: You tell us.

Skinner: They’re not supposed to kill any intelligence agents, but apparently, they will.

No, I wasn’t kidding about the dramatic pause. They apparently want us to view a Russian scheme with the Trump administration as a significant new development. The Russians have been notable villains on the show before, but it takes on new meaning in 2018. How lucky for the liberal writers - they get to make Trump the bad guy and tie him to Russia, and it all still fits perfectly into the conspiratorial nature of the show!

The episode also had a follow-up where Skinner talks about the FBI attempting to reach out to the administration, but ... well, you know, Trump and the FBI these days. Looks like that beef exists in the fictional world, too.

Skinner: I had the director speak with the Executive Branch to call this off, but the, uh, the Bureau's not in good standing with the White House these days.

Mulder: How do you like that? The FBI finally found out what it's like to be looked upon as a little spooky.

I have to say, for all the nonsense the Trump-Russia conspiracy narrative has given us, I think TV show villains have been among the weakest. It’s been used quite frequently in the last thirteen months, and, frankly, I’m already getting tired of it. Hollywood has enough problems with unoriginal ideas to bother with leftist tinfoil hat theories.