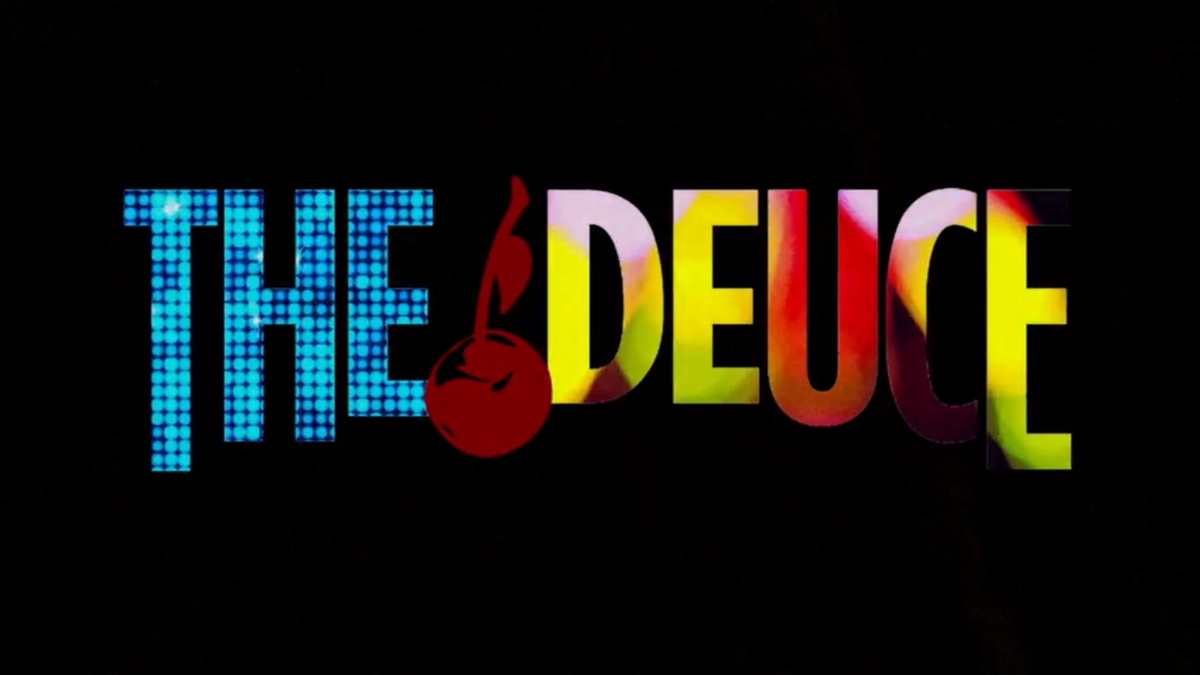 In the September 24 episode “The Principle Is All,” sex worker Candy (Maggie Gyllenhaal) becomes interested in making films after previously learning about the process in last week’s episode. This week, she gets a few more details such as men “paying 40 a head just to watch a dirty movie get made.” That detail, along with the promise of forty to fifty copies sold, encourage her to consider a new career change from hooker to actor.

Fortunately, viewers can avoid the exploitation all together and exercise their option not to watch.