If the media won’t tell the truth, the American people will – by turning to social media, according to speakers at a pro-life rally on Capitol Hill.

On Thursday, pro-life leaders called upon Congress to defund Planned Parenthood in the upcoming budget. Students for Life organized the “Women Betrayed” rally, held in light of the recent videos exposing Planned Parenthood’s harvesting of aborted baby parts. During the event, speakers, such as former Alaskan governor Sarah Palin, spoke with the MRC about the “bogus business” and how to work around its PR firm, the “lamestream media.” 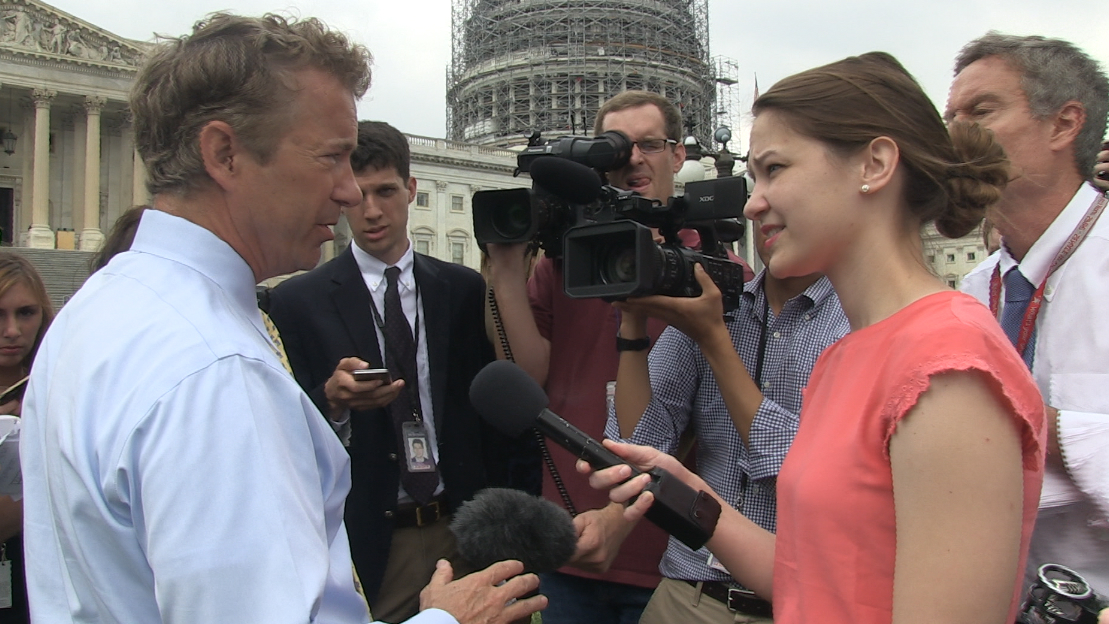 “Planned Parenthood is not pro-women,” she said. “They don’t want women to think that they are capable enough and strong enough and smart enough to be able to give their baby life and still go to school, still work, still raise their other children. They want women to feel inadequate.”

“It’s the most anti-women mission that they could possibly be on,” she concluded, “to tell us that we need to kill our babies in order to have a more convenient life.”

“Thank goodness [for] social media and activists like those you’re seeing today,” she said. “They help render the lamestream media powerless.”

“And the people, then, are empowered,” she told MRC Culture. “They can do their own homework by, say, through social media. Being able to hear the speeches, being able to research, say, a candidate’s record on an issue like life and not have to just believe the spin of a biased media.”

And, perhaps, as Sen. Rand Paul told MRC Culture, discover there are alternatives to Planned Parenthood.

“I think one of things that everybody needs to know is that it is a false claim that there are no avenues for women’s health other than Planned Parenthood,” he said. “There are 9,000 community health centers funded by [the] government across the country; there are 700 Planned Parenthood centers.”

“The real difference is that community health centers actually have doctors in them,” he continued. “Whereas in Planned Parenthood, really their primary purpose is abortion.”

“There really is no reason and need for Planned Parenthood to exist,” he stressed. “If people want it to exist, they can contribute dollars to it, but there’s no reason for the government to be funding it.” 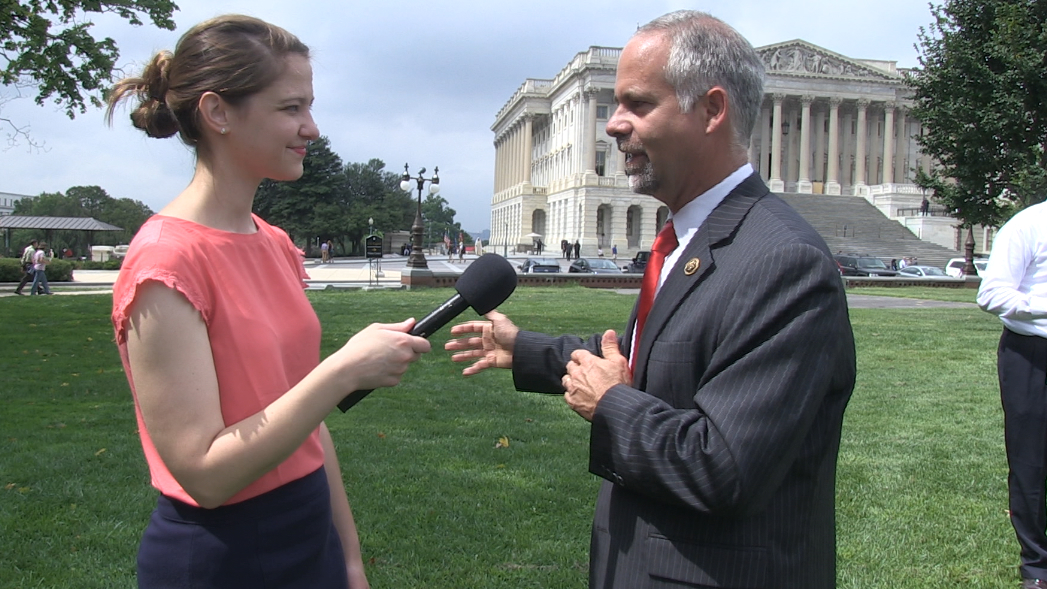 “I think it’s not only possible, it’s the right thing to do,” he said. “We have leadership in the House and Senate that say they’re pro-life.”

To work around the media censorship of the Planned Parenthood videos, he recommended social media and the Internet.

“This will continue to get out, you can’t hide it,” he said about the videos. “But on the Internet, particularly with young folks, I believe, this is going to continue to spread like wildfire,” he continued.

He highlighted how people were learning about Planned Parenthood despite the media’s best efforts.

“People are beginning to understand what is happening a Planned Parenthood,” he said. “Not just that you betrayed a woman, you killed a baby, but then you take that, and make bloody profits off of that.” 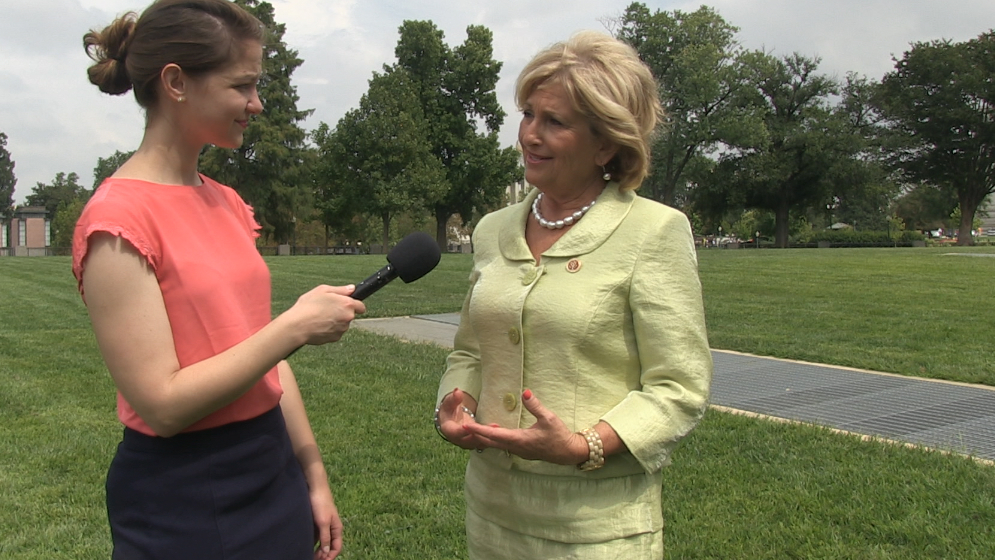 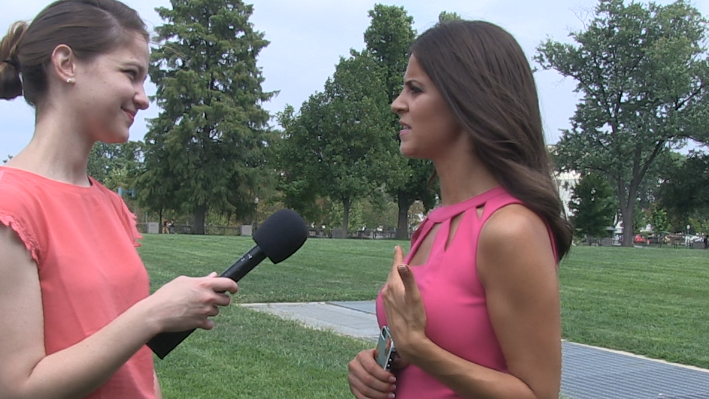 “One of our key strategies is when the media won’t talk, be the media. And create compelling stories, and do investigative journalism to force the media to talk,” she said while referencing a Washington Post piece debunking Planned Parenthood’s 3% abortion statistic.

“Sometimes that sort of brings the regular mainstream media out, it sort of smokes them out, so to speak,” she highlighted. “I also think that we can continue to dialogue with our friends.”

Despite the media censorship, Arina Grossu of the Family Research Council stressed to MRC Culture that, “We must attach the defunding Planned Parenthood to a must-pass legislation. That is the way.”

“This is something that our country needs to look at,” she said. “It must come first.”

Alison Howard of Alliance Defending Freedom recommended “redirecting” Planned Parenthood’s taxpayer funding to the “over 13,000 qualified community health centers across our country who are providing the care that Planned Parenthood isn’t.”

“It might not be something that the national media is watching or talking about, but people are talking about it,” she said. “And I think it’s starting really great conversations about what’s happening inside Planned Parenthood and how many other alternatives for healthcare there are for women.”