Market Equities is the development company facing off against the Dutton ranch family on Paramount’s Yellowstone this season. In the third episode, “An Acceptable Surrender” that aired July 5, the company’s plans to build an airport, ski resort and city akin to Jackson Hole, Wyoming became clear.

Market Equities attorney Ellis Steel meets with Montana Governor Lynelle Perry to pitch the project which would cost more than $1 billion to build. He dangles the potential of $3-6 billion in annual tax revenue in front of her before admitting the site they want for the airport is on the Dutton’s property. Which means it can’t get the land without the state using the power of eminent domain.

Gov. Perry: Have you chosen a location for the airport?

Steel: Initially, we thought the golf courses at the Paradise Valley sporting club could be repurposed, but the FAA feels the valley there is too narrow. The FAA chose this location. This area here.

Gov. Perry: It's been attempted. He beat it.

Steel: Mm-hmm, for a 300-unit condo complex. That was a land grab. Did seven generations of ranchers infuse $6 billion into the economy? That's progress, Governor. And progress has a price.

Although the fictional attorney called it “progress,” certainly seizing private property to build an airport to accommodate a city of second homes for multimillionaires and hotels for tourists would amount to theft through eminent domain abuse.

The government’s powers of eminent domain are not supposed to extend to transfer from one private party to another. Yet, this kind of abuse really happens to many people who are less able to afford it than the fictional Dutton family. The Institute for Justice tracked these kinds of cases for years. IJ found instances including elderly Mississippi homeowners being forced out for a Nissan plant and Las Vegas taking an elderly widow’s building for casino parking.

This week’s Yellowstone ended without indicating whether the fictional Montana governor will help Market Equities steal the land from the Duttons, or side with the ranchers against the project.

In addition to discovering Market Equities plans, this week revealed Jamie Dutton’s willingness to lie and force others to lie to protect himself as he covered up his Livestock Agent’s brutal killings from the previous episode.

Meanwhile, patriarch John Dutton shared some wisdom with his grandson Tate about the perils of ranching and the reasons they do it anyway.

As he surveyed the beautiful land with Tate, John says: “This isn’t ranching, grandson. This is the spoils of it.”

“Ranching’s a terrible business, grandson. We can't control the price of beef, or hay, or the diesel it takes to take the cattle to auction, or the hay out to the cattle. There's, uh, federal regulations and state regulations and county regulations and these people in the city suing us, and complaining about the way we raise the food they eat,” he explains to Tate. Then he cites blizzards, droughts, and the cows always wandering into danger. 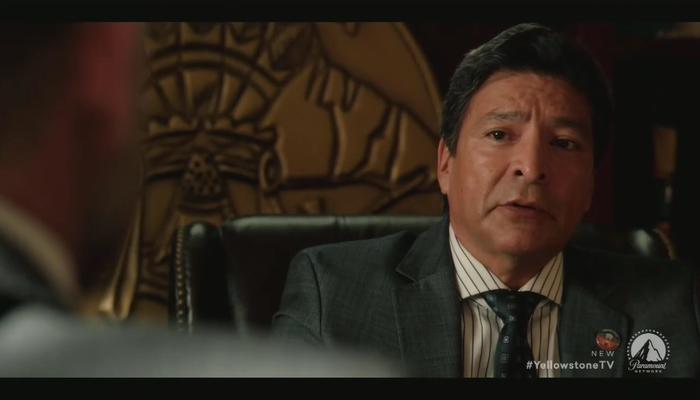 Culture
TV's Yellowstone: Tribal Leader Pursues ‘Return to Way It Used to Be' 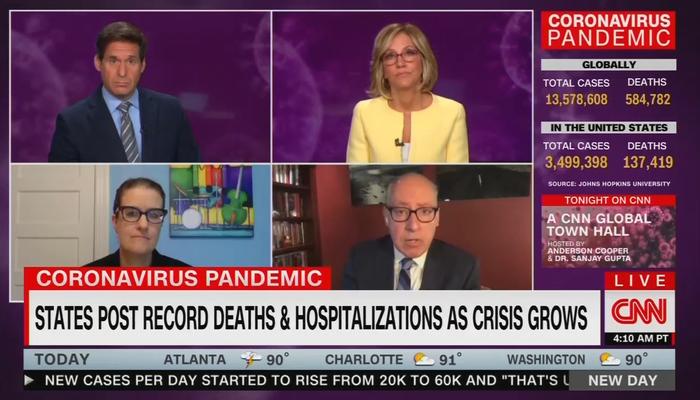 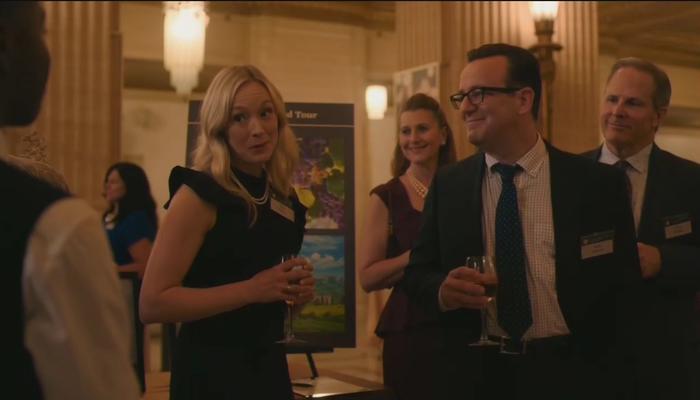 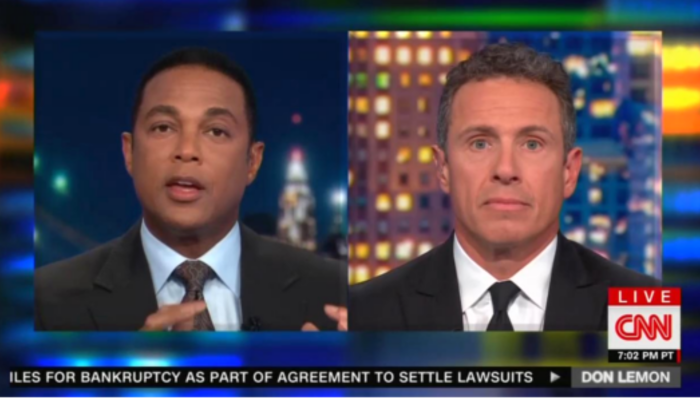 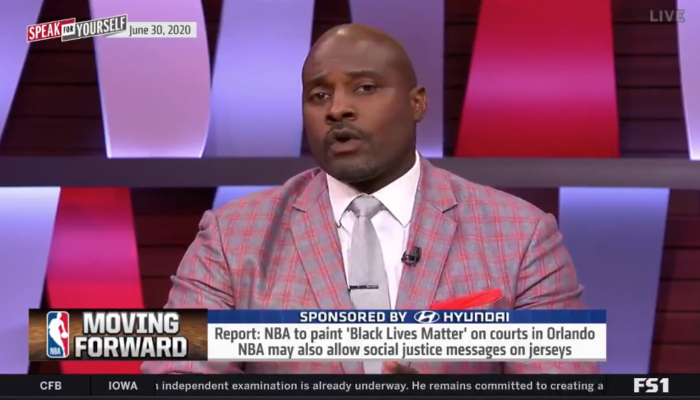 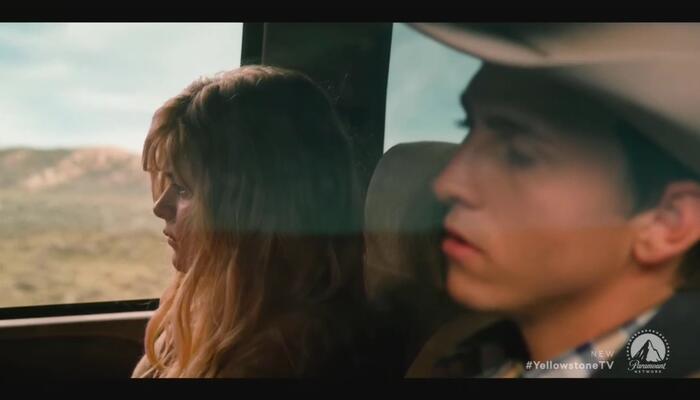 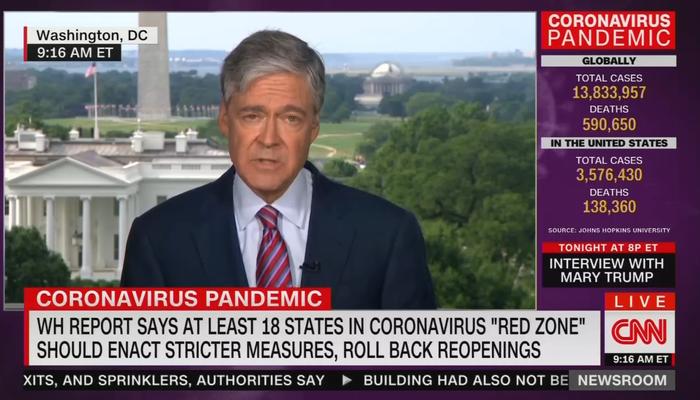 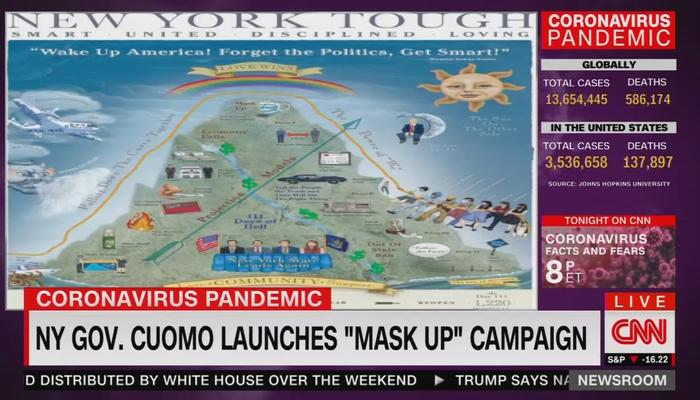