Lawsuit Against a Catholic Parish Fails on ‘Bluff City Law’ 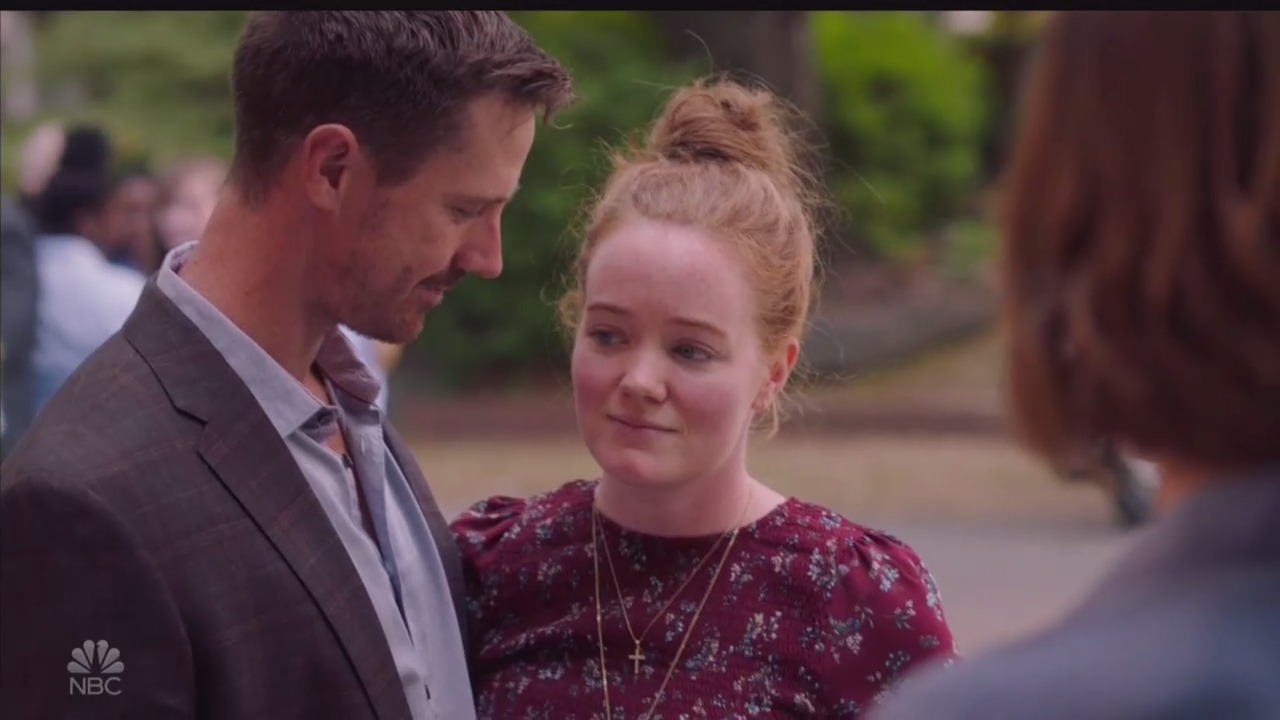 Elijah and Sydney Strait took a Catholic parish to court on Monday’s episode of Bluff City Law. But surprisingly for the liberal legal drama, this was one battle the pair didn’t win.

Their court case revolved around devout Catholic teacher Mrs. Ava Fulham who struggled to conceive and carry pregnancies to term. After multiple miscarriages, she and her husband chose to use in vitro fertilization, a procedure that is considered wrong in all circumstances by Catholic doctrine.

Ava is a wonderful teacher, beloved by her school children and the parish priest Father Charles. The priest was actually the one who approached Elijah Strait about suing the parish for firing her.

All she wants is her job back. But as a teacher for St. Vincent’s parish school, Ava’s employment contract included a morality clause allowing her to be fired for behaviors in violation of Church teachings.

That clear contract didn’t stop the Straits from suing on Mrs. Fulham’s behalf.

Initially the Straits disagree over how to approach the case, with Elijah demanding the high road and Sydney wanting to smear the Catholic Church as a whole. That conflict is fueled by their differences: Elijah is Catholic and Sydney doesn’t know what she believes. Throughout the episode she lashes out at Catholicism for “hypocrisy,” in another instance calling it “arrogant” and “out of step,” and even labeling its opposition to female priests “misogyny.”

When it comes to Ava’s case, Elijah gets his way and they try to portray Ava’s firing as discriminatory while proving she is a model teacher, mother and Catholic.

Before they go to court Ava’s husband tells the Straits that they knew Catholicism forbids in vitro, but they were willing to carry as many viable embryos that were created even if that meant having triplets.

However, the attorney for the parish (who comes across as a real jerk) does everything he can in court to tarnish Ava’s image as a good Catholic. He even unearths a devastating secret she kept from her husband. During her in vitro process, two viable embryos had been created but her doctor only implanted one in her uterus. She gave permission for the other to be destroyed (without her husband’s knowledge).

In the closing arguments, the parish attorney points out that this is not a case of discrimination, but a matter of religious freedom and a clear violation of a contract. If she had not gone against Church doctrine, she would still be teaching at St. Vincent’s.

And in this case, the jury agreed, much to the Straits' disappointment.