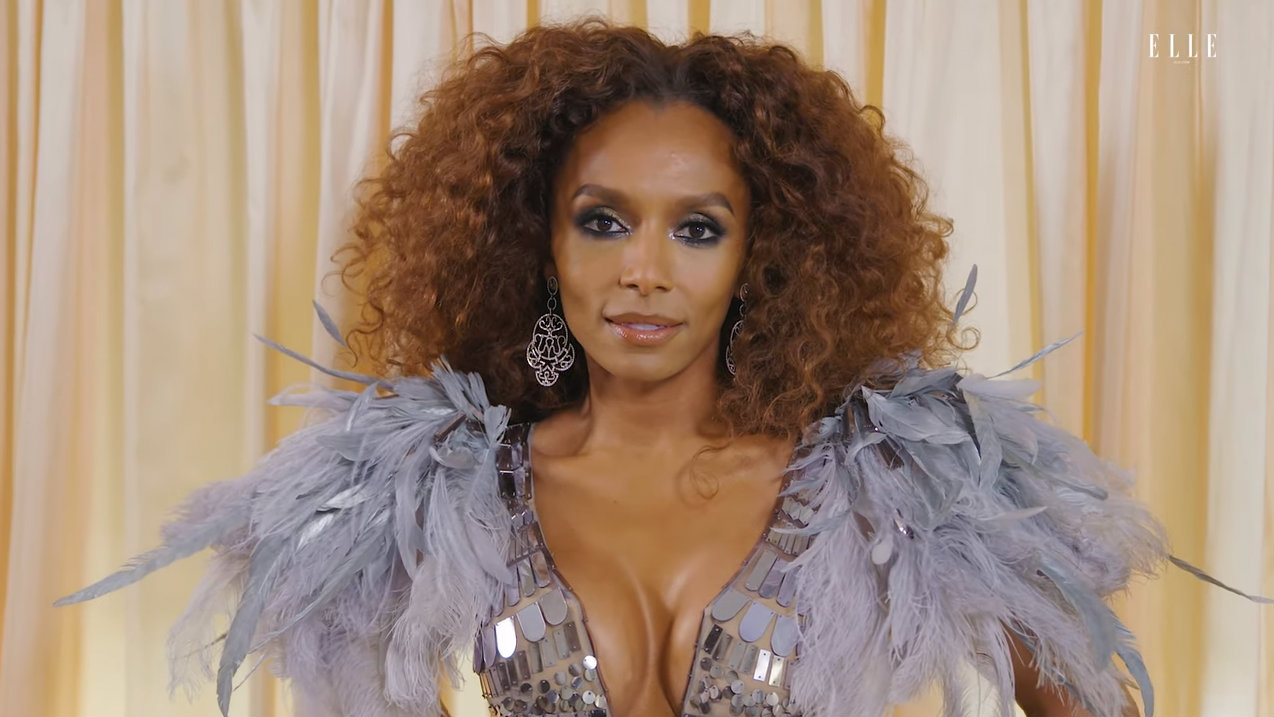 Mock -- director, writer, and producer of FX’s Pose -- has been given a three-year multimillion-dollar pact that gives her the power to develop and call creative shots for new shows at the largest streaming service. According to Variety:

The Netflix deal will enable Mock to create programs that employ and highlight communities that have historically been ignored by Hollywood — including the intersectional space Mock herself occupies, as a woman of color and a highly visible trans person.

As we know, the “communities that have historically been ignored by Hollywood” aren’t the conservatives who are the butt-end of every joke, but the now deified LGBTQIQCAPGNGFNBA (acronym provided by The Spectator). If you have a problem with that, Mock will quickly remind you that misgendering is the new racism, so kiss your Harvard acceptance goodbye.

In exchange, Netflix will be given exclusive access to Mock’s TV series and an initial bid on any feature film projects. Mock will also serve as an executive producer and director for wannabe pronographer Ryan Murphy's upcoming Netflix series Hollywood.

In her interview with Variety, Mock discussed her relationship with transgender activist and Stone Wall riot “veteran” Miss Major Griffin-Gracy. When Mock asked Griffin-Gracy “what is my purpose, what am I supposed to be doing,” the elderly activist told her that Mock is the “Trojan horse.”

"We’ve fought so hard for you have access to an education, for medical healthcare, for being professionalized, for being able to get a bookdeal, to be seen on platforms that you’re being seen on now. And so you have all the things that society says we should have to be seen and heard, and now you’re being seen and heard. And so your job now -- like that Trojan horse -- is to go in and blow shit up"...These are my marching orders. I am the Trojan horse.

In the same breath that it claimed underrepresentation, Variety’s report mentioned other “powerful trans creators” that Mock is aligned with. “Gender non-binary” producer Jill Soloway has a three-year deal with Amazon to serve as a show-runner for her shows Transparent and I Love Dick that stream exclusively on Amazon. Trans directors Lilly and Lana Wachowski created The Matrix franchise and Sense8 on Netflix. On top of all this “underrepresentation,” shows like Transparent, Pose, Tales of the City, the L Word, and many others are staffed with trans writers.

Ironically, in her Variety interview, Mock claimed that she was fighting against tokenization and diversity quotas. Unbeknownst to Mock, Netflix’s diversity gestapo is the only reason she has a job.