Pose’s transgender writer, director, and producer Janet Mock has a few choice words for those who aren’t super-careful with pronouns. Deified in 2014 for her memoir, the Hollywood media has long looked to Mock for her expertise on trans issues. In an interview with The Root yesterday, Janet Mock once again imparted her wisdom, relating mistaken pronouns to racism against black people. 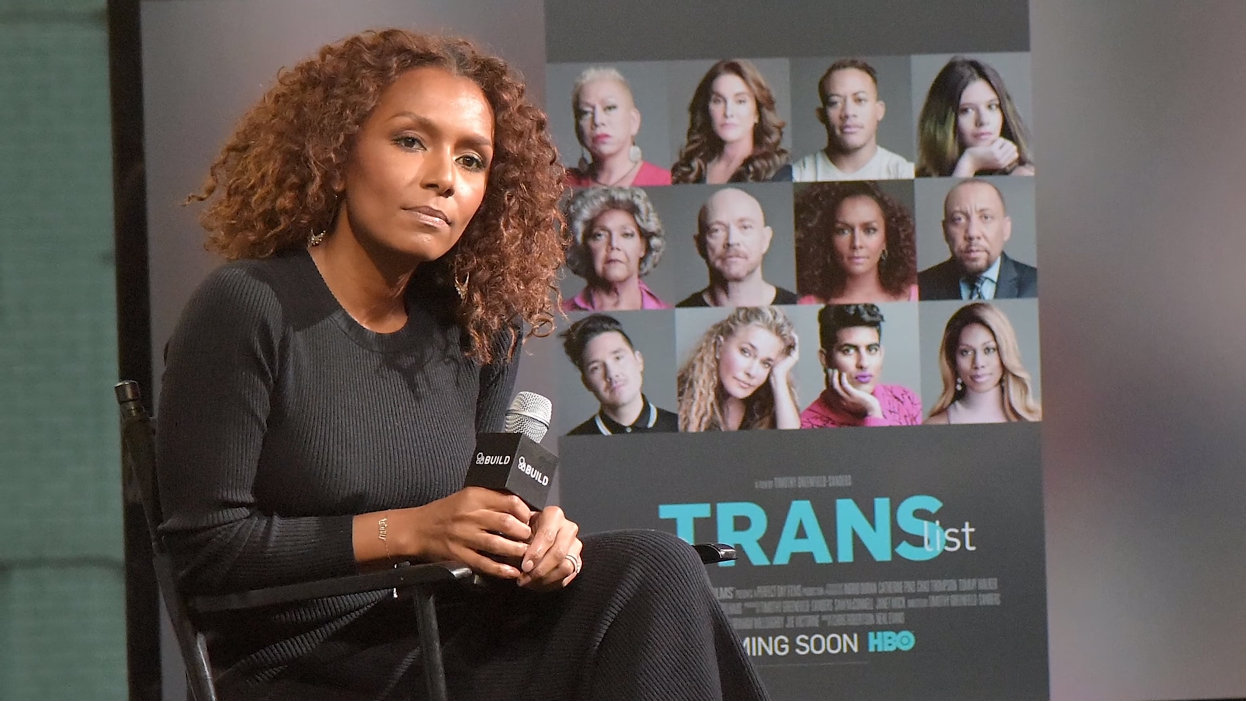 In the interview, Mock argued “preferred gender pronouns [are] one of the building blocks” for communication. To abide by a “him’s” self-identification as a “her” makes that person feel as if “they were being fully seen and deserving of being heard.” This is opposed to language that reflects the biological reality of the person’s sex -- calling a biological “him” a him.

In this scheme, the goal of language isn’t to communicate truth. Instead, languages should only serve as a tool to make people “feel welcome” and to “respect identities,” according to Mock.

As a black transgender person, Mock pulled from her own experience to push responsibility onto other black people. Given the black community’s history with racist language, black people should be especially sympathetic to the plight of the transgendered. The comparison that Mock implicitly made is that using “him” to describe a self-identified “her,” whether intentionally or not, is like using the n-word to describe a black person.

For us as black folk, I think, number one, we know that language is one of the first places of struggle. And so, in order to be welcoming of gender noncomforing trans black folk, is to make sure we’re not making assumptions about their identities, and that we’re respecting and trusting them as they know themselves to be.

Ah, there’s the rub. Language all depends on how the person identifies himself to be, not on what reality dictates. You get to decide what reality is based on how you feel it is, so actual reality should take a backseat to your own personal reality.

Let’s extend this argument beyond gender. A white person who self-identifies as black is now black, free to speak on behalf of black people as NAACP president. A 38-year-old pedophile that self-identifies a 9-year-old is now a 9-year-old, free to pursue sexual relations with 6-year-olds. Doesn’t this sound much better than our current bigotted society?