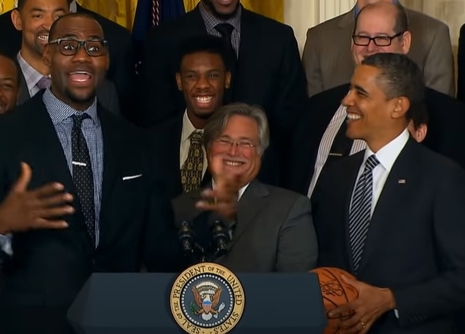 There will be no NBA games played on election night in November. The league, however, is expected to have plenty to say the night before that when all 30 teams are featuring “election-based themed” activities. Given the league’s recent support for radical causes and candidates, these events could well be biased activities for the Left.

Outkick writer Mark Harris assumes as much, sarcastically writing today: “Surely each team’s theme will be unbiased and not at all driven by one specific political party or message. The NBA simply cannot help itself from being political.”

Here are five reasons why Harris is likely to be right on the money.

The NBA can dress up the pre-election night as a non-partisan event all it wants, but that will do little to change the public perception that this league leans heavily to the Left politically.