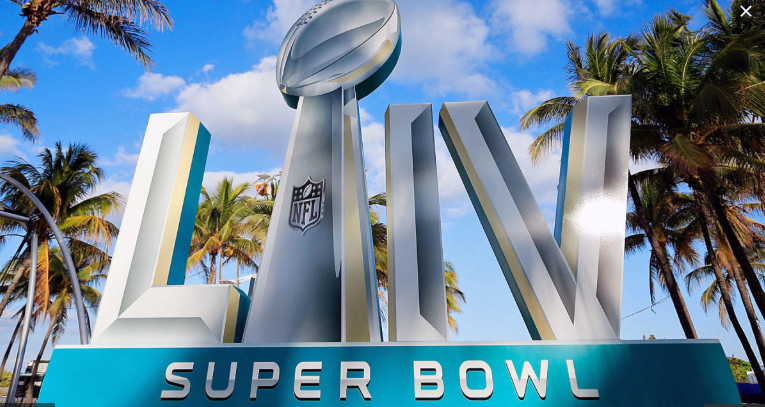 To the power brokers who determine which ads are approved for the Super Bowl, drag queens, social justice warriors and gun control advocates are not at all controversial. Organizations seeking permission to run pro-life ads on Super Sunday are unacceptable, however.

During this Sunday's Super Bowl broadcast, Fox will air ads featuring former RuPaul program drag queens, NFL social justice warriors and presidential hopeful Michael Bloomberg's gun control spot. The network is thumbing its nose at the Faces of Choice organization and its request to air an ad with a pro-life message.

Faces of Choice officials have been trying unsuccessfully for more than six months to purchase ad time during the Super Bowl, but have received no response from Fox Sports. The ad features more than a dozen abortion survivors and debuted at last week's March for Life in Washington, D.C.

Lyric Gillett, the founder of Faces of Choice and producer of the ad, said, “Every great human rights movement in history has been anchored in the stories and the faces of its victims. That’s what we aim to do; we simply want to tell their forgotten stories and there’s no larger mega-phone than the Super Bowl. ..."

If those abortion survivors had been drag queens, they might have been given a better chance of telling their stories on Super Sunday. Kim Chi and Miz Cracker (seen above in photo), who previously appeared on the TV program "RuPaul’s Drag Race,” will appear in a commercial for hummus brand Sabra during the Super Bowl.

NBC reporter Liam Knox calls the drag queen ad "a barrier-breaking debut during one of the year’s most watched sporting events." Bob Witeck, a marketing strategist who specializes in LGBTQ messaging, calls the drag ad “revolutionary”:

“For queer audiences, it is an art form and an ‘outsiders’ language. Reaching the Super Bowl means taking our language into every home in the nation and millions around the world.”

Witeck said the drag queen ad will reach nearly 100 million viewers during the Super Bowl and is indicative of a sea change in the public perception of drag. It's already been normalized for several years by the RuPaul program. Witeck says:

“The Super Bowl is the ultimate test, when you can take chances like this and realize that the fear of drag is nothing people imagined it to be. It’s us telling our own joke about ourselves, with a sense of humor and authenticity … with luck, everyone laughs with us.”

CNN Business reports the NFL "is wading back into controversial territory with a new Super Bowl ad addressing police shootings of black Americans." Its 30-second ad will feature retired wide receiver Anquan Boldin re-enacting the 2015 police shooting death of his late cousin, Corey Jones. The police officer was sentenced to 25 years of prison.

Boldin formerly played with quarterback Colin Kaepernick on the San Francisco 49ers team when the latter staged his season of protest over racial inequality in 2016. This ad is a promotion for the league's Inspire Change initiative, a program created to address athletes' social justice causes in their home communities, writes CNN's Chauncey Alcorn.

Patrick Yoes, president of the Fraternal Order of Police, which represents 800,000 officers across the United States, said the Boldin ad mischaracterizes how police typically interact with their communities.

Finally, former New York City mayor and current presidential hopeful Michael Bloomberg is also airing a controversial ad during the Super Bowl. It will focus on Calandrian Simpson Kemp, whose son was the victim of gun violence. Bloomberg will boast of his record of fighting gun violence and his campaign pledges to pursue gun control.