Oh, it’s Oscar season, baby, and once again that means fixating on all the political things Hollywood wants to talk about rather than actual movies. In the year of the pandemic, big Hollywood movies seemed hardly relevant, but our moral betters in Tinsel Town weren’t going to pass up a chance to lecture us. 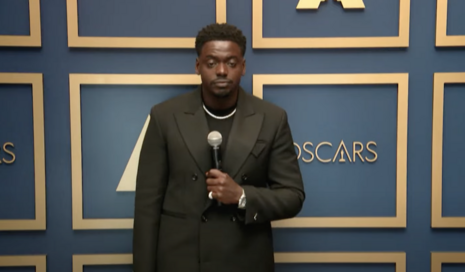 The Oscars awards show was a parade of diversity -- the hollow kind the left specializes in. And the media lapped it up. The Hollywood Reporter was so impressed with its industry’s commitment to minimizing whiteness in Hollywood that it put out a little scorecard on just how many different races were awarded.

So much for not making race a thing. THR, along with the rest of the industry has put it under a microscope. Combined with Oscars giving a platform to actors praising the Black Panthers for teaching them how to “love” themselves, the whole thing seems to be the opposite of “inclusive.” 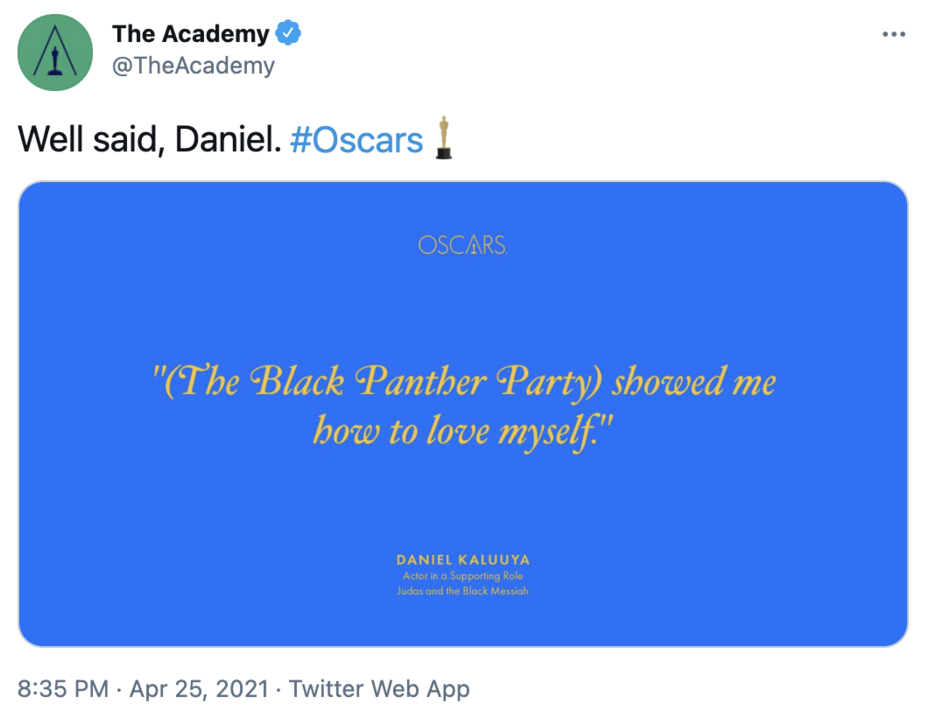 The Hollywood Reporter's Oscars ”diversity” round up began by proudly mentioning that Hollywood has come a long way since the days of “Oscars so white” – well at least in categories “behind the camera.” OK, OK, so it wasn’t perfect this year but it was still good.

THR loved that Chinese director Chloe Zhao got her best picture. Sure, her film Minari was directed well, but the outlet seemed more fixated on the fact that “Zhao is now the first woman of color (and second woman overall) to win best director.” In addition to Zhao, women of color also won for “Best Makeup and hairstyling.”

The piece mentioned “Ma Rainey's Black Bottom's Mia Neal and Jamika Wilson” as the "first Black winners in makeup and hairstyling, sharing the award with makeup artist Sergio Lopez-Rivera.” That’s amazing. Even better was the acceptance speech by stylist Mia Neal. She said, “I can picture Black trans women standing up here, and Asian sisters, and our Latina sisters, and indigenous women.” Clearly next year’s Oscars goal has been set.

Though pleased with the overall inclusivity of the Oscars, THR seemed bemused at the lack of diversity for the two big ticket acting awards: “Going into the ceremony, there was a real possibility that the Oscars could see four non-white acting winners for the first time ever. But in the end, actors of color prevailed only in the supporting categories.” Best supporting actress went to Yuh-jung Youn, a Korean, and best supporting actor went to African American actor Daniel Kaluuya. Again, baby steps.

Though that situation sounds perfect for Hollywood’s bottom line in this woke era: make good strides, but still have the specter of white man Anthony Hopkins and white lady Frances McDormand winning this year’s best actor and best actress awards as the bogeyman to rally against for next year’s award show.

THR closed out their assessment of the very moral Oscars with this take: “Among everyone who took home at least one statuette at the 2021 Oscars, 25 are white men, eight are white women, four are Black men, four are Black women, two are Latino men, one is a Latina woman and three are Asian women.” Though the fact that we are keeping count like this doesn’t really seem to be pushing our us past racism, but replanting us back into it. 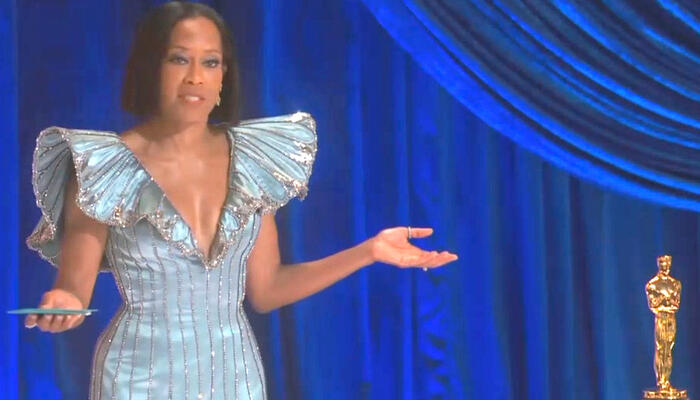 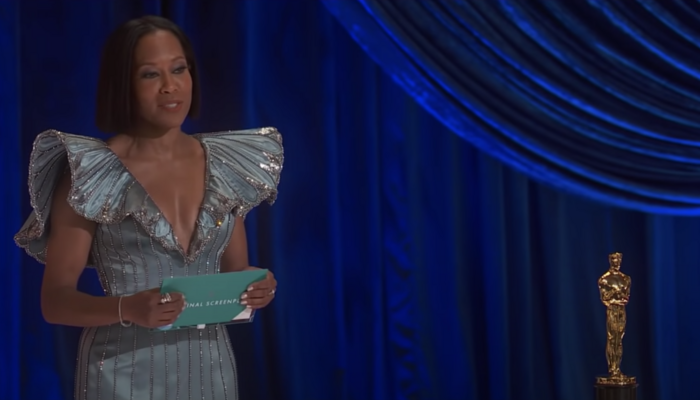 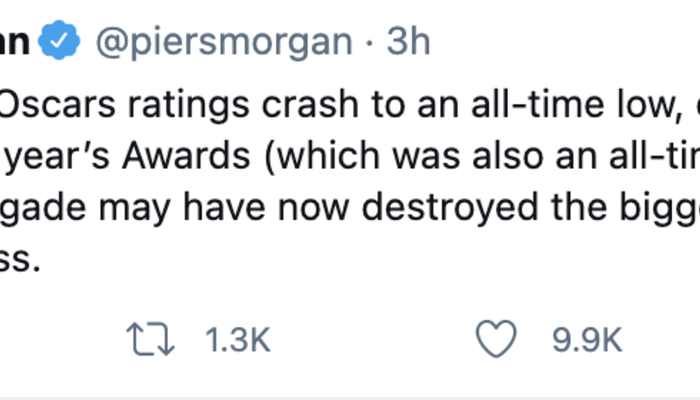 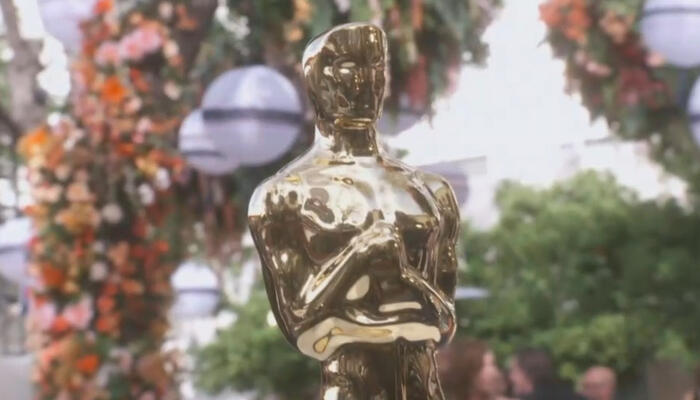 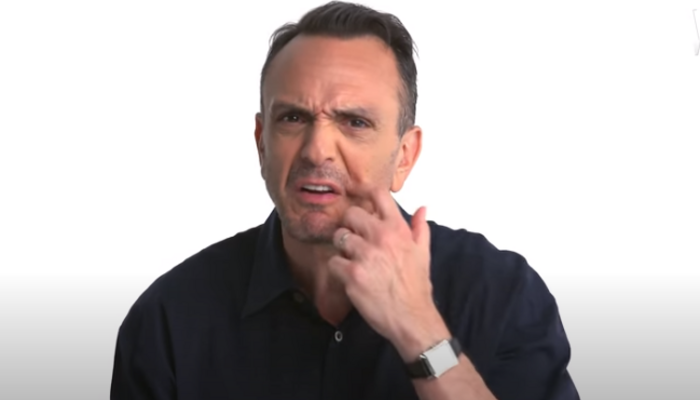 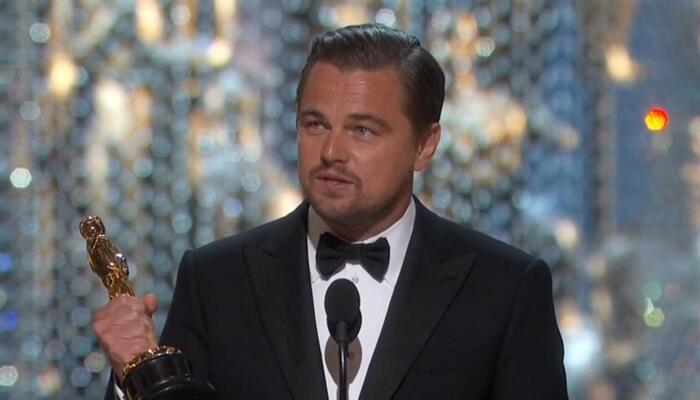 Culture
FLASHBACK: Most Unhinged Liberal Rants at the Oscars 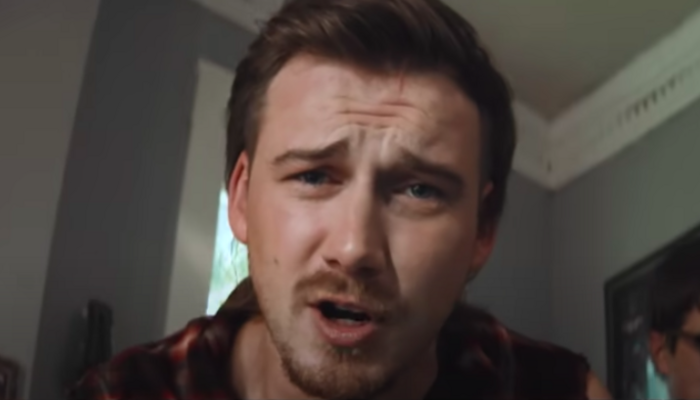 Culture
Looking For A Tough Country Man? Morgan Wallen Is NOT Your Guy! 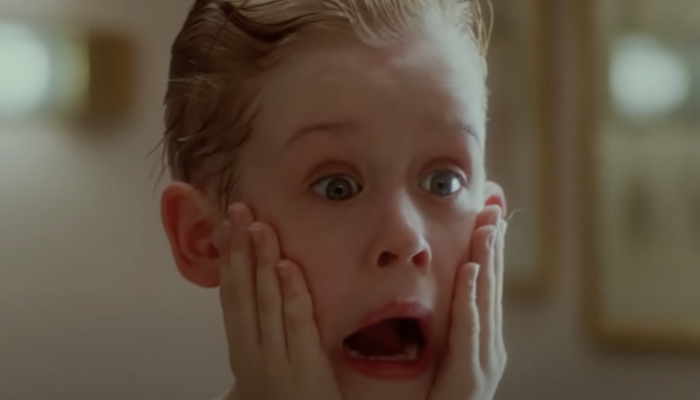 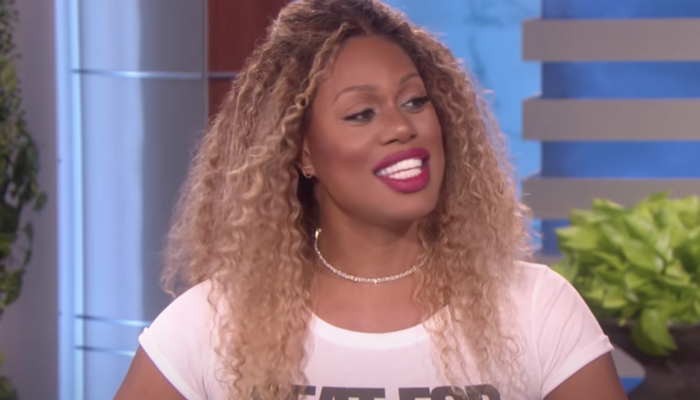