Just in time for the March For Life, another celeb-driven pro-abortion PSA has been making the rounds on social media, with the message that more Americans than ever are okay with killing babies. Take that, March For Life supporters. 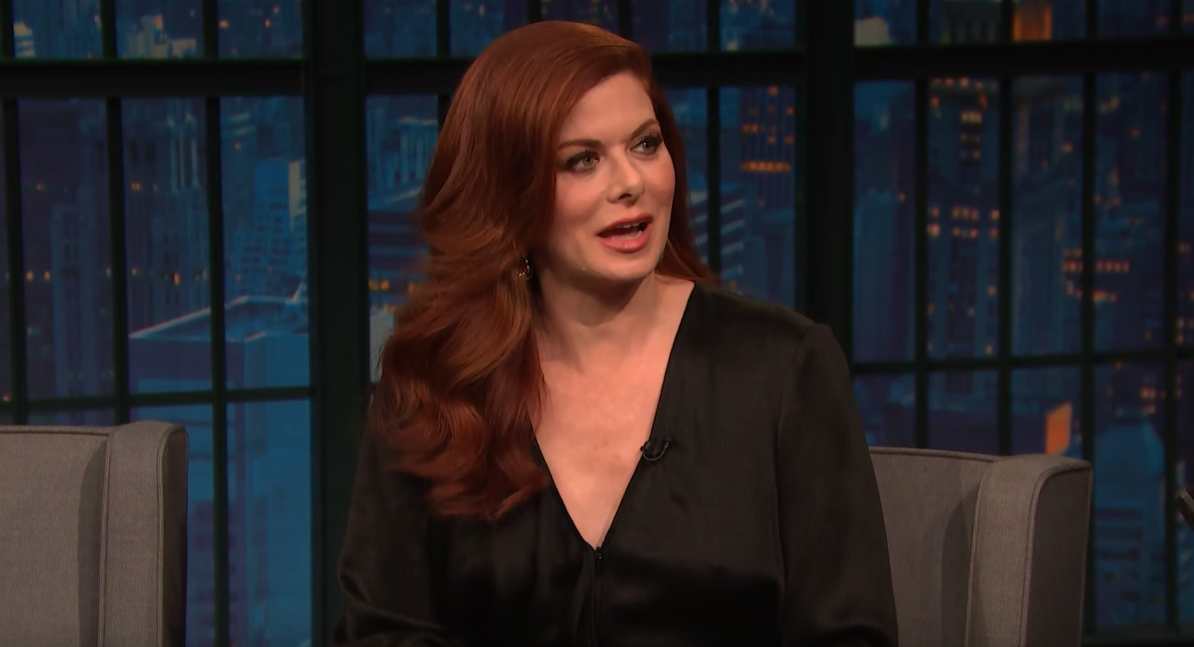 However, a new PBS/NPR poll shows it’s more complicated than that.

Social media-focused, far left outlet NowThis News put out new pro-choice propaganda on Wednesday Jan. 22 touting how much support for abortion there is an America.

The hook of the video — besides containing a bite-size counternarrative to D.C.’s Jan. 24 pro-life event — was the inclusion of progressive celebs like Debra Messing, Bradley Whitford, Sofia Bush, Friday Night Lights actress Minka Kelly, and Freaks & Geeks star Busy Phillips to hammer home the message that the pro-life cause is more insignificant than ever.

The point became clear when actress Lana Parilla stated, “But polls show that Americans actually aren’t as divided on this issue as some think.” Singer Sophia Bush chimed in, “In fact support for safe and legal abortion is the highest it’s been in two decades,” as Yvette Nicole Brown filled in the stat: “77% of Americans believe the Supreme Court should uphold Roe V. Wade.”

Of course plenty of praise for “reproductive justice” followed in order to convey the sense that being unabashedly pro-choice is the obvious option. Tisha Campbell provided the moral mandate for viewers, claiming, “Good people can have different opinions about what decisions they might make about their own bodies.” If you say so.

The “real issue” as Messing and Co. put it was, “Are you OK with the government making those decisions for you? The issue here is FREEDOM.” The readers asserted, “Now given the overwhelming support for reproductive freedom there’s no justification for any group of politicians in any state to try and diminish the freedom of literally half the people in our country.”

The impression being sold here is that “77% of Americans” support the mainstream Dem pro-choice rhetoric, which these days includes procuring abortions in all stages of pregnancy, and rejecting most limits on abortions.

What NowThis omits is that, even though there is a poll that claims 77% of Americans want to keep Roe V. Wade according to NPR, most Americans (including pro-choicers) want much stricter limits on the procedure than progressives admit.

According to recent a Marist/PBS/NPR poll — reported by CBS no less — “65% of Americans are likely to vote for a candidate who believes abortion should be outlawed after the first three months of a pregnancy.” Tulsi Gabbard and of course Donald Trump, are the only 2020 presidential candidates that mirror this voting preference. All other Dem candidates champion no limits on abortion, several of them, like Sanders and Warren, tout abortion as a “human right.”

So it seems, regardless of the “77%” stat, that a vast majority of Americans, Democrats included, may not be so interested in the progressive abortion rhetoric anyway. It’s too radical for even the pro-choice voting bloc. Messing and her friends don’t have the pro-choice camaraderie they think they have.