The Human Rights Campaign unveiled their new guide for trans sex and it’s about as weird as you can imagine. 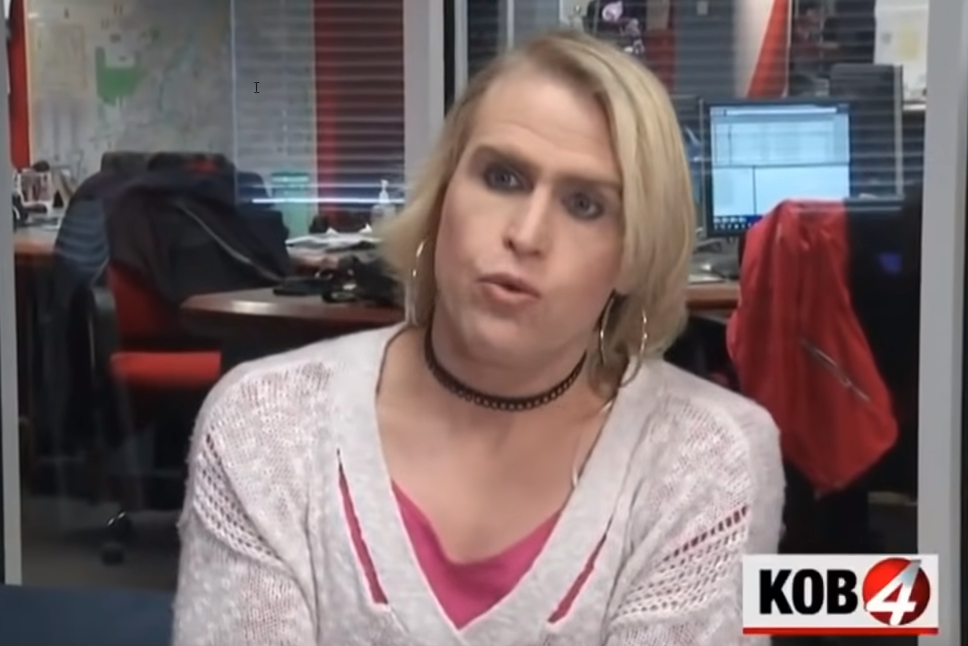 America’s largest LGBTQ coalition composed an in-depth catalogue of non-binary sexuality that includes a couple new definitions of genitalia, because penis and/or vagina aren’t self explanatory nor sensitive enough for non binary individuals.

When “front hole” is the new PC replacement for vagina, things have taken a turn for the surreal.

Instead of the two, there are now four trans-inclusive iterations of human reproductive organs. The first is "Dick." Ever heard “Dick” used as a technical, biological term? Well it is used that way now, apparently as a definition for any set of “external genitals.” HRC wrote, “Dicks come in all shapes and sizes and can belong to people of all genders.”

What used to be a precise term for a specific reproductive organ has been downgraded to it’s crude euphemistic nickname, one that covers a wide range of stubby protruberances that trans people associate with sex.

The next one’s even more terrifying: “Front Hole.” HRC’s guide explains, “We use this word to talk about internal genitals, sometimes referred to as a vagina. A front hole may self-lubricate, depending on age and hormones.” Remember, only “sometimes” is it a “vagina.”

“Strapless” is another new definition, which is explained as “the word to describe the genitals of trans women who have not had genital reconstruction (or ‘bottom surgery’), sometimes referred to as a penis.” Strapless is the term for a man-going-woman who hasn’t gotten the full procedure done. Well, at least there’s a specific term for that, it would be weird if someone called it a penis.

Though the new form of “Vagina” might be the biggest tragedy of this trans rework. The “Guide” described the term as the “word to talk about the genitals of trans women who have had bottom surgery.” So in transland, Vagina is now just whatever is left after biological men get their penises removed. Real women have “front holes,” and “front holes” only.

The Daily Wire’s Matt Walsh explained what he called the “Orwellian language guide,” tweeting, “According to this, not only can men have vaginas but in fact ONLY men can have vaginas. Real women have "front holes." And of course this utterly insane debasement of women and appropriation of womanhood will go unopposed by the Left.”

Heaven help us all.

[Editor's Note: The Human Rights Campaign's "Safer Sex for Trans Bodies" was originally published in 2016. It resurfaced this week of Jan. 6 due to viral tweets.]