Two Lesbians Walk Into a ‘Star Wars’ Bar: ‘Rise Of Skywalker’ Goes There

At this point, there really is only one major unresolved plot point remaining in the endless Star Wars saga: Where are the gay space aliens? 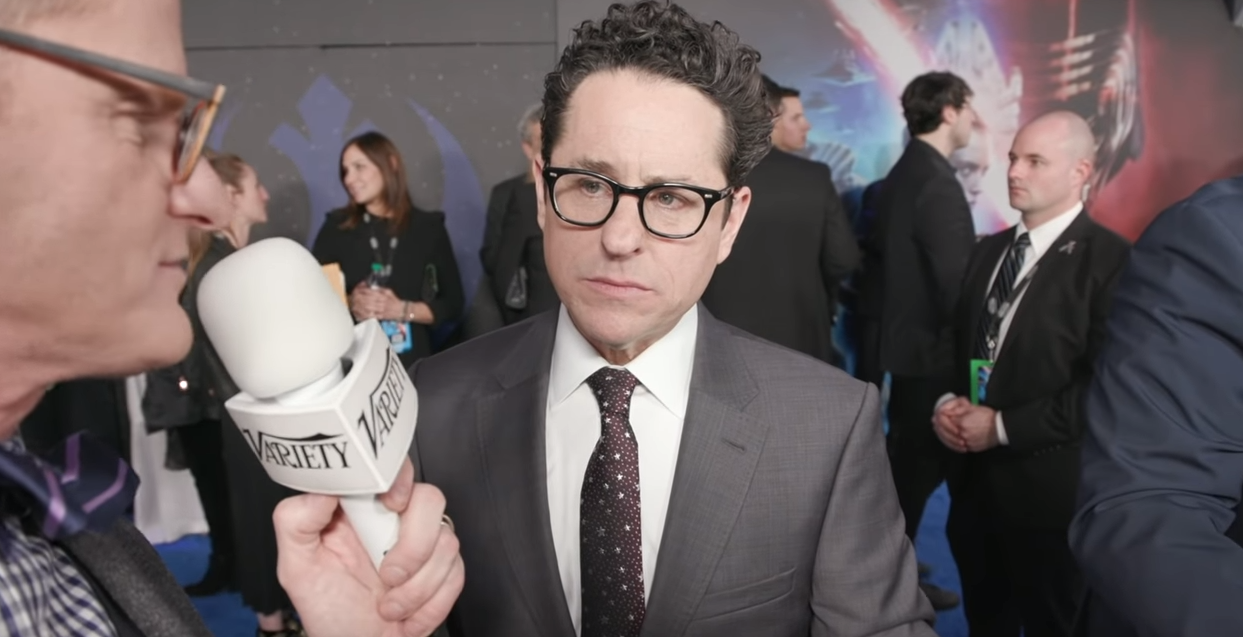 Surely a story that spans galaxies and light years and campy dive cantinas must have run in to some, er, marginalized sexualities. Surely space pirates must have accidentally raided a “Wookie Cruise.”

The good news — for progressives that is — is that there is a gay scene stitched in with all the lasers, quips and intergalactic turmoil. The bad news is that it’s clearly just a cheap throwaway compared to what LGBTQ fans were hoping for.

According to The Hollywood Reporter, early reviewers of J.J. Abram’s Star Wars: The Rise of Skywalker confirmed the inclusion of overt lesbian content that the director had hinted at during the months prior to release. The outlet claimed, “In a celebration sequence in the film, two female members of the Resistance share an exuberant kiss during the joyful moment. They are minor characters and not heavily featured in the film.”

In 40 years, you and I will be looking back in admiration at the moment social justice found its place in the galaxy. Oh whatever.

Apparently this was the big moment the kind of people who care about such things had been anticipating ever since Disney bought the franchise from George Lucas, and something which Abrams himself, has stoked hope for. In a recent interview with Variety, the director told fans, “In the case of the LGBTQ community, it was important to me that people who go to see this movie feel that they’re being represented in the film.” Oh my gosh, he really cares. About the majority of fans who don’t go to Star Wars to see a whole bunch of LGBTQ propaganda, though, not so much.

Though some eager LGBTQ fans were told to check their more ambitious hopes at the door.

Many fans on social media had been calling for Disney to flesh out a relationship between two of the sequel trilogy’s male characters, former stormtrooper Finn and resistance pilot Poe Dameron for some time now, touting the steaminess of their bromance as grounds for some onscreen homosexual dabbling. Gross. Sadly though, Abrams had shot down that plot thread during the same interview, saying “That relationship to me is a far deeper one than a romantic one.” That’s one hell of a bromance but, sadly, no gay sex.

Some were disappointed. Most recently SyFyWire demanded that J.J. Abrams make the homosexual encounter happen in his final movie. The site wrote a piece titled, “Disney, Give Oscar Isaac The FinnPoe Star Wars Love Story He Deserves,” offering some childish argument about how that’s the actual LGBTQ visibility needed. They cited Poe actor Oscar Isaac’s crowd pleasing pandering on the male relationship, in which he insinuated there was “homophobia fueling the decision to keep Finn and Poe on the straight and narrow in this final film.”

Though, in his mind, J.J. presumably thinks he’s given us enough liberal pandering via this short scene to say he’s done his due diligence. But clearly he can’t please everyone, not the diehard gays, nor the normal folks who don’t want to see it. But that’s kind of what J.J.’s known for these days, making sure he’s all in keeping with the status quo, which includes him making a milquetoast, safe film or donating against pro-life legislation in Georgia because that’s what the movie industry’s about.