The Grammy nominees were announced earlier this week and of course, there were the top 40 favorites, the hip-hop stars and a couple of good artists. The hype revved up and Hollywood outlets began debating who deserves what and why. But there was one surprising take by the nation’s premiere abortion provider, Planned Parenthood. The professional baby killers took to Twitter to congratulate the nominees for their contributions to their “healthcare” provider. 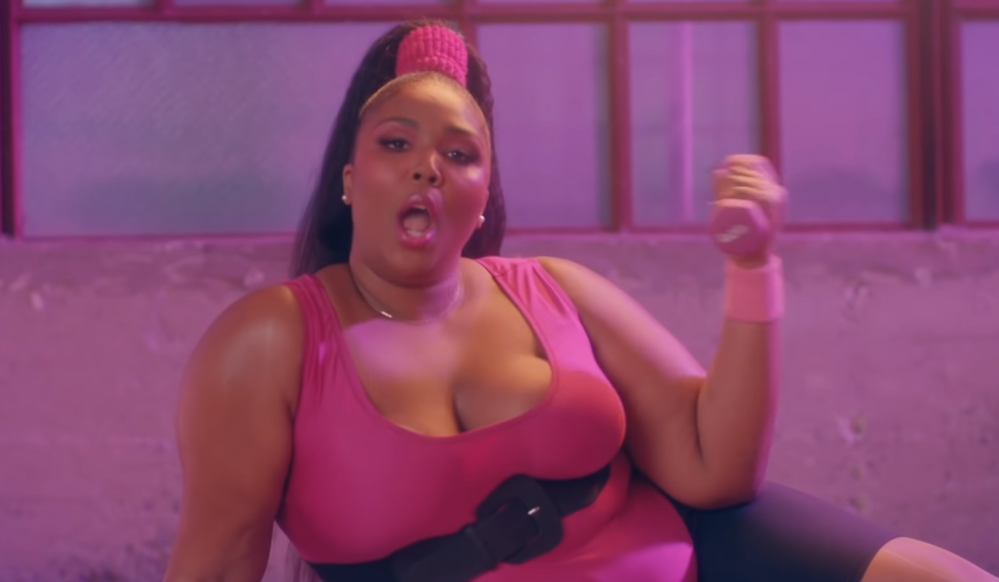 Planned Parenthood tweeted on Wednesday, “Artists that support abortion access get nominated for #Grammys. Coincidence??? We think nah. Congrats on the nominations!”

Their tweet also included a list of said Grammy-nominee “healthcare” supporters. This list included artists who have signed the company’s new “Bans Off My Body” campaign, designed to raise awareness for what Rolling Stone described as “devastating restrictions on abortion that have swept across the country over the past few years.”

The life-taking non-profit’s goal is to gain “half a million signatures on an online petition supporting the cause by January 22, 2020 — the 47th anniversary of Roe v. Wade.”

These are desperate times for Planned Parenthood, which has suffered several major setbacks this year alone. In early 2019, several states enacted heavy abortion-restricting legislation, most notably Georgia Republican Governor Brian Kemp’s “Heartbeat Bill,” as well as being forced off of Title X government healthcare funding by the Trump administration.

Many pro-choicers are responding hysterically, warning that existential threats to abortion are mounting. Most pro-abort 2020 candidates are pushing for little to no restrictions on the procedure, with folks like Democratic frontrunner Sen. Elizabeth Warren (D-MA) becoming remarkably zealous on the issue.

During the Nov. 20 Democratic debate, the far-left candidate declared, “I believe that abortion rights are human rights.” Yes, it’s absolutely insane. If that’s where the left is going, including these mega-popular music artists, then surely millions more young people will be exposed to our society’s most insidious “other option.”