Business dilemma: Faced with the choice, do you continue to soak up government subsidies to fund 97% of what your operation, or do you forswear the pork and concentrate on the 3% (really, just 3% you swear!)

If you’re America’s largest abortion mill, you go with the latter. 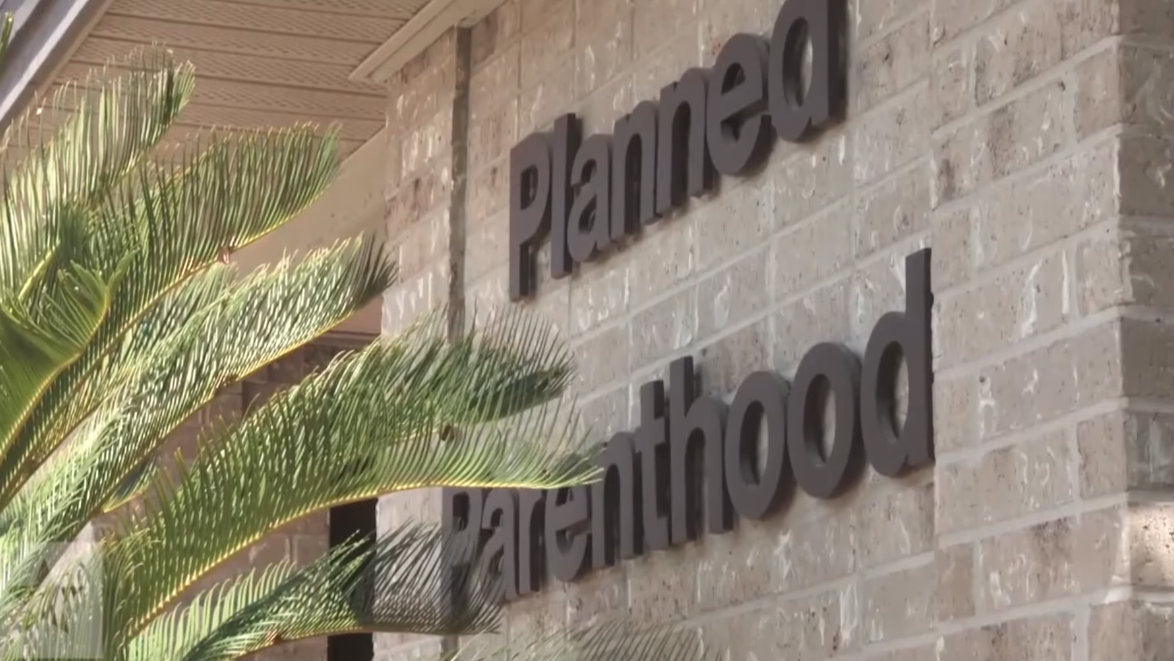 The Trump administration is forcing the professional baby killers at Planned Parenthood to make that choice, decreeing that healthcare providers receiving government funds via Title X may not use the money to promote or provide abortions in any way, shape or form. Planned Parenthood higher ups have announced that they will have to pull out of Title X funding. According to the organization and its media mouthpieces, the administration is harming “1.6 million women.”

Hmm, what’s more concerning: the inconvenience of 1.6 million women (many of them potential child killers,) or the 7.6 million lives taken by the abortion mill since its inception? And another question, if abortion is only 3% of PP’s focus, why are they acting like they’re caught between a rock and hard place?

The Washington Post published the news of Planned Parenthood’s decision to opt out of Title X funding by August 19, however from the very pro-choice perspective that it’s a harmful decision to almost 2 million low-income women. The outlet wrote lamented that the Trump admin’s prohibitions would leave “1.6 million low-income women who get services at its clinics scrambling to figure out whether they need new providers.”

WashPost touted PP Spokewoman Erica Sackin’s dire warning that this would cause “chaos.” The outlet wrote, “Some states have pledged to make up the funds. But in others where that isn’t the case, especially rural areas where providers can be many miles from one other [sic], the effect is likely to be ‘chaos.’ Yes, how unfortunate.

Hard left-wing outlet Mother Jones wrote about PP’s unfortunate situation being a major burden on poor or uninsured women. Citing one woman’s plight: a woman diagnosed with endometriosis without insurance, the outlet claimed she had “nowhere else to turn” except for “her local Planned Parenthood.” Point being, now that they’re pulling out of Title X, the woman will be stranded.

Oh sure. Mother Jones must have forgotten that there are literally “thousands of federally qualified health centers which provide far superior health care to Planned Parenthood,” many of which are “tax-payer funded.” On another note, the poor woman’s real gripe lies with the abortion care provider. It is their choice to pull out of Title X, and for what? To save only 3% of their procedures? They seem to be the ones abandoning low-income women for the sake of their pro-abortion politics.

Feminist outlet Bustle played the same game, writing that Planned Parenthood employees believe that “the rule will increase unintended pregnancies, and quickly chip away at the limited funds available to support people who otherwise wouldn't be able to access the health care they need.”

As stated previously, there are plenty of taxpayer funded clinics focused on actual healthcare these women can turn to. According to pro-life outlets, “taxpayer-funded health centers, as identified by the federal Health Resources and Services Administration, increased patients by over 2 million by 2015, providing care to 24,295,946.” Many of these are women who have chosen to ditch PP as their preferred clinic. Yes, women have seen the other side and it ain’t that bad.

As for “unintended pregnancies,” the fewer of them that end in the ol’ forceps and vacuum treatment, the better.