Ever since Taylor Swift decided to join the left’s propaganda machine, the pop star has been one of the hottest tickets for interviews. In the last couple of months, her album’s debut and her explicit denunciations of President Donald Trump and “straight white men” have her fans salivating. This week she gave her most politically uninhibited interview yet, claiming that America under this president has “racist, horrific overtones,” a far cry from how “respected” and “dignified” we were under Obama. 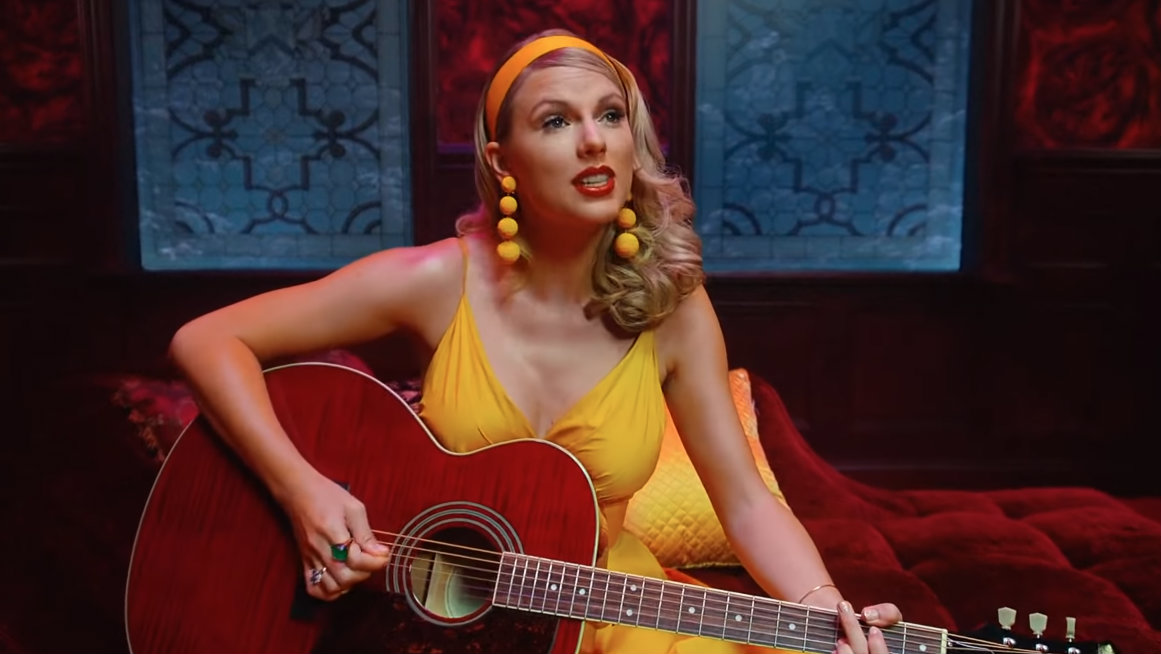 The lefties at Rolling Stone were excited about interviewing Miss Swift -- yeah, because she sells records, but really because she provides anti-conservative quotes these days. Ever since the 2018 midterms when Swift first railed about the “terrifying” rhetoric of the Senatorial candidate from Tennessee, Marsha Blackburn, she has not shut up about politics.

The Rolling Stone interviewer discussed the typical music and pop star stuff with the mega star but moved on quickly to the political tones of her recent album Lover like the “high school metaphors” Miss Swift used to characterize current events in her new song, “Miss Americana & the Heartbreak Prince."

For Taylor, it came naturally to consider U.S. politics like high school because both have “all these kinds of social events that could make someone feel completely alienated.” Oh, right. Because — like she claimed in her September Vogue interview — pretty much everyone who isn’t a “straight white male” has less rights.

The rich, top-of-the-food-chain musician elaborated, “A lot of people in our political landscape are just feeling like we need to huddle up under the bleachers and figure out a plan to make things better.”

Oh, what a pitiful state of affairs. For two out of the last ten years, her candidate wasn’t president and now Taylor feels like the weird socially awkward girl with her $360 million net worth and an entire leftist Hollywood culture supporting her. Give me a break.

Taylor claimed that her lyric, “American stories burning before me,” is about the “illusions of what I thought America was before our political landscape took this turn.” Oh, the melodrama. She also has a line that stated, “I see the high-fives between the bad guys,” because, as she insisted, there are “really racist, horrific undertones” that have become “overtones” in America, and it’s being celebrated “loudly.”

Yes, it’s a bad time in this country -- well, according to pop culture mags and sensitive pop stars so blown up about it that they seriously consider writing a break up song about the USA or at least penning lyrics about how great it used to be.

Previously, under Obama, it had been a dream for Taylor. She told Rolling Stone, “We were in such an amazing time when Obama was president because foreign nations respected us. We were so excited to have a dignified person in the White House.” Yes, doll. They were dream times, weren’t they? She also added she’s looking forward to 2020: “I’m just focused on the 2020 election. I’m really focused.”

Miss Swift also urged party unity, saying that Dems need to not quibble about “the right kind of Democrat and wrong kind of Democrat” in order to beat Trump. She used an interesting image, claiming, “We need to just be like, ‘You’re a Democrat? Sick. Get in the car. We’re going to the mall.’” Hey, throw a drum loop on that, and some major chord strumming and you’ve got one killer campaign song.