“What the world needs now is another folk singer
Like I need a hole in my head.” 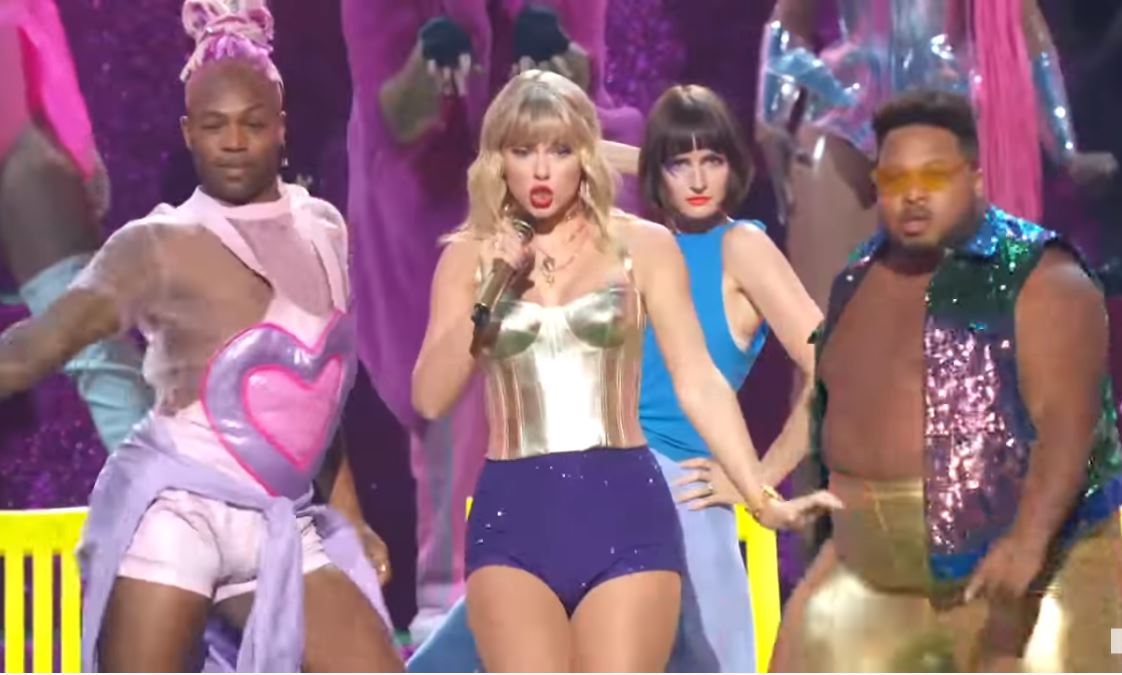 The chorus of Cracker’s raucous “Teens Angst” might not be the greatest line in rock n’ roll history, but it’s up there. And it has the advantage of being timeless. As in 1992, the world needs a lot of things, but the political musings of musicians and poptarts aren’t among them.

But at Variety, music writer Chris Willman is pretty sure we need Taylor Swift’s sad thoughts about America. We’ve disappointed Taylor, you see (along with Willman and what he estimates to be “60% of the nation.”) And with her new song,“Miss Americana and the Heartbreak Kid,” she’s letting us know.

Willman says Swift offers “poetic similes about a general sense of Trump-era unease” with lines like:

American glory / Faded before me / Now I’m feeling hopeless / Ripped up my prom dress / Running through rose thorns / I saw the scoreboard / And ran for my life.

He suggests it’s “not quite a Howard Zinn tract in American revisionism.” Thank Heaven for small mercies. But it’s a:

life-is-like-high-school narrative version of that same journey of discovery about our mixed record and flawed system. Songs about the United States as a creeping dystopia tend not to be very interesting, or listenable; a song about the U.S. of 2019 as a homecoming-game horror movie is something else.

The truth is, Swift is simultaneously trivializing and aggrandizing the political moment into, like, the worst night ever. It’s a much less clever episode of Buffy, the Vampire Slayer. The Hell Mouth is open, the apocalypse is nigh; we need to defeat it and get to the prom by 8:30!

We’re not exactly talking “Blowin’ in the Wind.” But Willman really, really wishes we were. “Miss Americana” reflects what Willman calls “the shock so many of us had about where things really stand in November 2016,” and “Swift, for her part, might be standing in for tens of millions of millennials who looked at the American machine and figured they could get away with not knowing or caring how the sausage was made.” 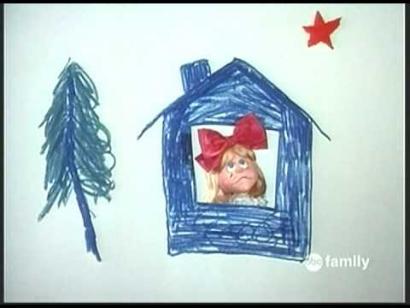 Yes, “the shock” of … what, exactly? A guy you don’t like becoming president? And the sausage-making: the electoral college, a feature of our Constitution, worked. The attempt to illegitimate Trump with the Russia hoax didn’t.

“When the 2016 election went down, pop critics unhappy with the election result rushed to assure each other that at least we’d get a resurgence of great counterculture music out of it, a la the Nixon era,” he writes. “Instead, our rock and hip-hop heroes have proven unable or unwilling to rise to the occasion.”

This is just more 60s envy, the same kind that animates so much of the left in the absence of any significant real oppression to rally against. There’ve been no draft cards to burn for nearly 50 years. The sexual revolution is over. (The left won and have been making the rubble bounce ever since.) The Civil Rights struggle is also over, leaving progressives to shoehorn LGBT and all the other letters into its space.

Indeed, Willman notes that Swift’s “You Need to Calm Down” “has been the bigger flashpoint of a song.” Yes and no. Its in-your-face gay propadanda and sneering derision for Christians are pretty standard fare at this point. The song is controversial only because the left really wants it to be: wants to imagine there’s anything at all that still shocks the bourgeoisie; really wants to revel in how “woke” Taylor’s become (Willman reminds readers Swift had “grown up a literal flag-waver, evangelizing for the 4th [of July].")

Willman thinks “Miss Americana” will spur Swift fans (the ones who aren’t already sufficiently progressive) to “think hard about what they think of the state of the union by her lyrics.” But lefties of all ages will love having the pop superstar affirm their bias. “It’s not just a song for awakening adolescents,” he asserts, “but for any of us older serious patriots who used to put up Old Glory, set off fireworks, fire up a ‘1776’ DVD and believe the dream of America as a shining city on a hill could never go as sour as it has.”

Or you could realize that “serious patriots” don’t stop celebrating their nation because a guy they don’t like was elected to temporary office. But not Willman. He’s as disappointed as Taylor, and anyone that disappointed “simply can’t protest too much.”

They need to calm down.