Billionaire rapper and husband to Beyonce Jay-Z has drummed up social justice angst for recently surfaced video of him claiming that communities with missing fathers are more prone to violence toward the police. Well, no duh. However, in progressive circles, this is one of the most offensive things he could have said. What self-respecting progressive could ever admit that cops might be occasionally mistreated? Or that fathers could possibly be important? 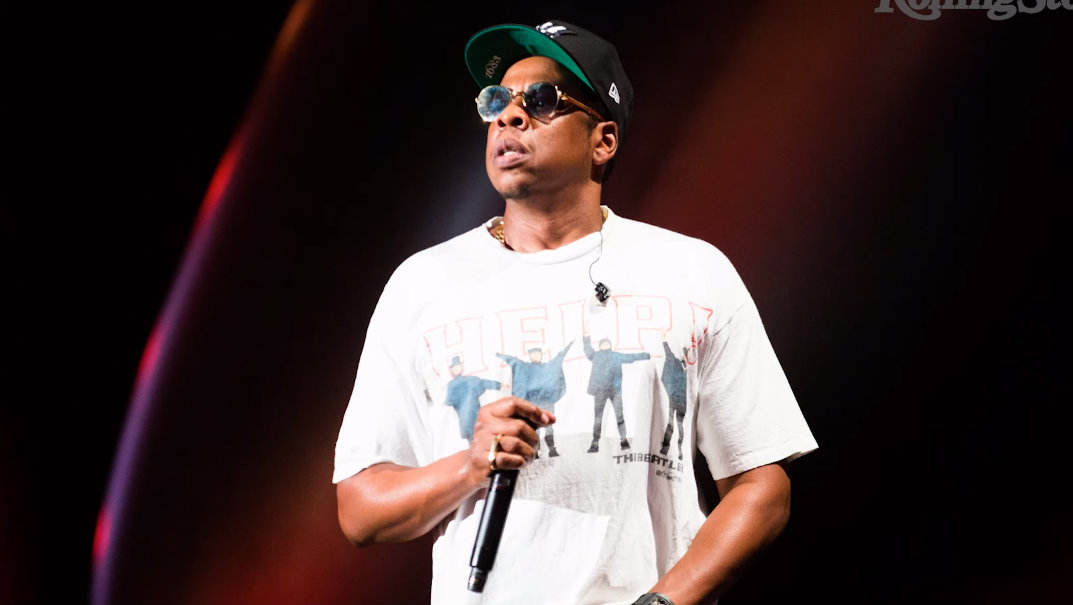 The 49-year-old rapper and producer attended a “race-relation panel” in January and actually discussed problems between police and African Americans in a somewhat constructive manner. Normally, one would expect a media figure to add more fuel to the police brutality fire, but in just-released video of the panel, Jay-Z wonders if the absence of fathers in black communities contributes to any of the hatred for police we always end up seeing in the news.

In one of the clips, Jay-Z discussed the roles that “single-parent homes” can have in shaping children’s view of authority. He claimed that “fatherless homes” cause boys to rebel against the police, and can cause “people to lose lives” when these boys are dealing with cops.

The music mogul, who grew up in a single-parent household himself, admitted to having his own “adverse feeling for authority.” He stated, “Your father’s gone, so you’re like, ‘I hate my Dad. Don’t nobody tell me what to do. I’m the man of the house.’” Jay-Z explained how this attitude changes interactions with officers.

“You hit the street, and you run into a police officer, and his first thing is ‘Put your hands up, freeze, shut up…’ you like… ‘F— you!’” He added, “That interaction causes people to lose lives.”

The rapper also said that a broken home “affects everyone,” like “hardworking taxpayers,” and “police officer families.”

Though these comments were given at a January 23 panel at the John Jay College of Criminal Justice (NY), the recent video release of these unorthodox statements set off plenty of social media complaints.

Twitter users accused Jay-Z’s statements of being “all false;” some equated the statements to the brainwashing used by the racist, white movie villains in Jordan Peele’s Get Out. Others accused him of having sold out, and a few were even annoyed that he was being "queer-antagonistic" by mentioning the importance of traditional family roles. Again, for many on the left, the only narrative is that any tragic or tense interactions are the cops’ fault.

Still, Jay-Z hasn’t been a stranger to criticism lately. Last month he generated social media ire when he announced a partnership between the NFL and his entertainment company Roc Nation. The deal makes it so that the mogul's company will “advise on selecting artists for major NFL performances like the Super Bowl.” Many wokies saw this partnership as a betrayal to former quarterback Colin Kaepernick, who they see as having been mistreated by the league for his brave stance against racial injustice.