It doesn’t get any wilder or more depressing for our society than this. In an effort to subvert any sense of decency, especially for the most fragile among us, the left has produced a drag queen show featuring cast members with Down syndrome. As if that’s not deplorable enough, the Republican in charge of the Michigan venue where a set was to be performed was hit by the ACLU for barring it from happening, because shame on him for not letting Down Syndrome folks express themselves. 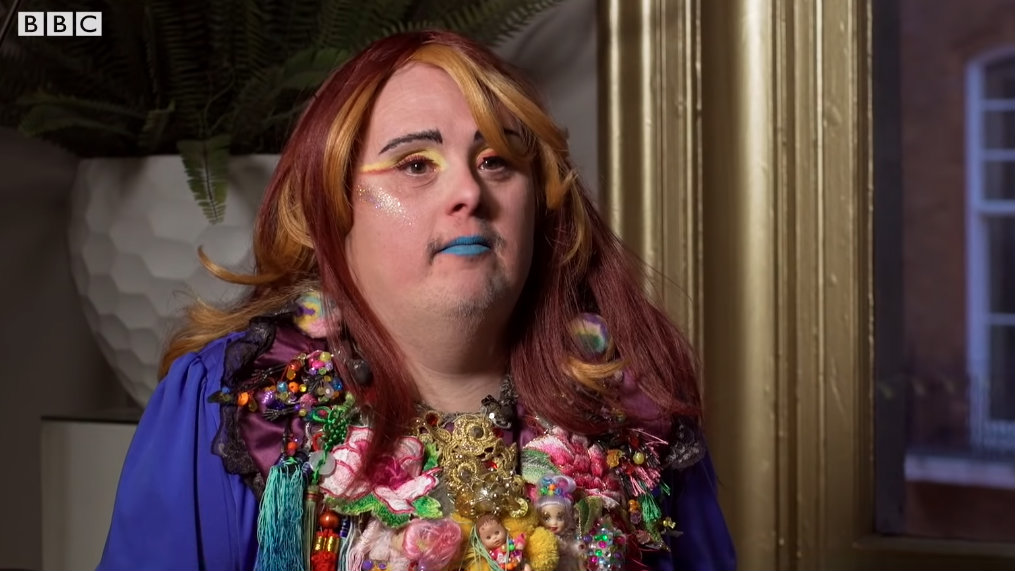 The complaint insinuates that Peter Meijer’s mandate may be discriminatory against disabled people. Oh but the folks organizing the show surely are not taking any advantage of the less fortunate. Weep for the culture.

New York Times published the topsy turvy story on Thursday, detailing what the American Civil Liberties Union sees as “discrimination” against the gender-bending Down syndrome troupe.

The “small troupe of drag performers with Down Syndrome” — who call themselves “Drag Syndrome” (heaven help us!) — have been welcomed onstage in London, Stockholm, and Oslo over the past year, though last month they finally found a man who looked at the scenario and thought it was ridiculous. Hey sounds like there’s at least one man with sanity in our virtual Sodom. (Guess we’re going to have to wait a bit for the fire and brimstone.)

“Drag Syndrome,” had attempted to book a show in Grand Rapids, Michigan as part of an arts exhibition in the area organized by ArtPrize. However, the owner of the facilities, Republican congressional candidate Peter Meijer, refused “Drag Syndrome’s performance, “questioning whether they could give their ‘full and informed consent.’”

But when you’re the first to say the emperor’s naked, you get the royal guards telling you that Down syndrome folks are allowed to get sexed up and there’s nothing you can do about it, even if you own the venue. NYT reported that on Thursday, the the ACLU “filed a complaint with the Michigan Department of Civil Rights against Mr. Meijer.”

The complaint made the ridiculous claim that Mr. Meijer was “discriminating against the performers because of their disability,” as well as arguing that he was also discriminating on the “basis of sex,” because drag is now enshrined as some sort of official orientation apparently.

One of the ACLU’s Michigan lawyers, Jay Kaplan, surmised that “if members of the group were to perform an orchestra recital, chances are he wouldn’t have canceled the performance.” True, but there’s dignity in an orchestral performance -- none in a drag act. And since our society is so concerned about consent, shouldn’t we take extra care when dealing with those with “intellectual disabilities?” That was Meijer’s point.

To The Times, Meijer’s objections just reflect the fact that drag as “an art form still considered risque in some circles.” So this is about a small group of backwoods idiots and their over-the-top prudishness?

Or maybe Meijer is concerned about sexually exploiting some very vulnerable people. If so, he should wear his ACLU complaint as a badge of honor.