An international research team has just published a controversial genetic study that claims that “it is impossible to use genes to predict someone’s sexuality,” throwing more skepticism on the idea that homosexuals are born that way. However media sites reporting on the issue were quick to downplay the study’s implications, insisting that either way, “same-sex sexual behavior is ‘simply a natural part of our diversity as a species.’” 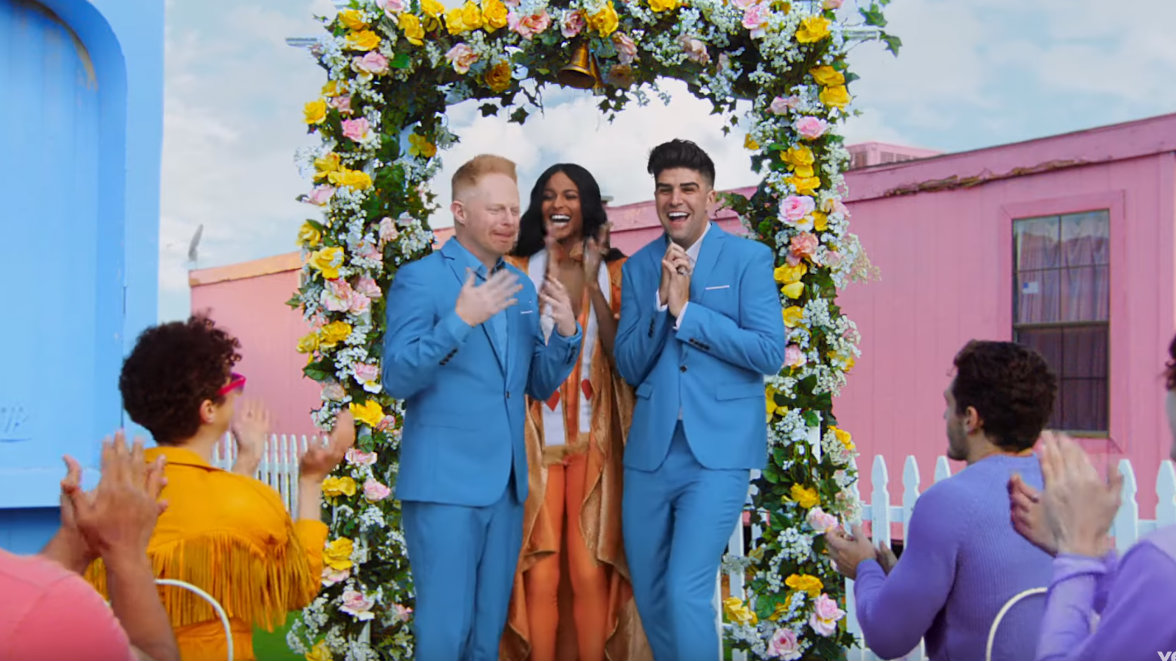 Both The Washington Post, and The New York Times ran more or less the same story and employed the same cover for researchers who were reluctant to publish the material for fear that it could be used to “bolster biases.” Sounds like the researchers found something inconvenient. Hey, at least they're honest.

The international team of researchers, led by geneticists from the Broad Institute of M.I.T. and Harvard analyzed the “genetic data of 478,000 men and women” from a large “British database, the U. K. Biobank.” The research — touted by The Washington Post as providing “one of the clearest pictures of genes and sexuality” — reported “no one gene” determines sexual orientation, though there are “five genetic variants that were statistically associated with same-sex sexual behaviors.” However, none of these variants “had a large effect and none could predict same-sex behaviors.”

The only change or influence these variants have are when they are in combination with “thousands of others in the human genome that have smaller effects.” This genetic cocktail could account for “8 to 25 percent” of sexual variation.” The rest of the influence (meaning 75% of it or higher) comes from “social or environmental factors.” The New York Times clarified, saying that it’s “impossible to use genes to predict someone’s sexuality.”

(Though that sounds a little different than the Times’ misleading headline: “Many Genes Influence Same-Sex Sexuality, Not a Single ‘Gay Gene.’”)

Those are the findings, but they don’t fit the papers’ agenda. What lefty rag would ever admit that homosexuality may just be is a lifestyle choice egged on by a increasingly degenerate society? Certainly not the Post, which soft-pedaled the findings via a quote by Eric Vilain (Director of the Center for Genetic Medicine Research at Children’s National Health Systems,) claiming that it proves there “are genetic factors as we suspected long ago,” but they don’t tell the “whole story.” Yeah, they don’t even tell half of it. Benjamin Neale, an M.I.T researcher was immediately featured by NYT as saying, “It’s written into our genes and it’s part of our environment,” which frankly sounds like researchers and the covering publications want to have their cake and eat it too.

The research shows that homosexual behavior is predicted by social and environmental factors way more than by nature. It’s right there, yet NYT’s second full paragraph featured Neale’s quote that “I hope that the science can be used to educate people a little bit more about how natural and normal same-sex behavior is.” Well, there’s no natural genetic predictor of sexuality, so it’s only about as normal as society says it is.

And what better way to illustrate how normal it is by Washington Post featuring takeaways from GLAAD, the Hollywood gay lobby, on the issue. The paper quoted the group’s chief programs officer, Zeke Stokes saying the research “provides even more evidence that being gay or lesbian is a natural part of human life.” What research are you looking at? Muddying the waters even further, Stokes claimed this “reconfirms the long established understanding that there is no conclusive degree to which nature or nurture influence” being gay. Uh, well it’s definitely clear that nature has much less to do with it, that’s for sure.

If that’s not convincing enough, check out the opinion of Steven Reilly, a member of the steering committee of the Broad Institute’s LGBTQ affinity group Out@Broad. (So much for unbiased research.) Reilly was pessimistic about publishing the research, claiming, “I deeply disagree about publishing this. It seems like something that could easily misconstrued.” Ok, buddy, sounds more like it could crack the LGBTQ narrative and you know it.