While you were enjoying your weekend, the identity politics wars were heating up. If you’re waking up on Monday with your head spinning, it’s probably because you’re seeing headlines about a new African American 007, Scarlett Johansson taking a modest stand against PC culture and then being forced to walk it back (while bashing white males, of course) and about the outrage mob smearing Rihanna for looking a little too ethnic in a Chinese edition of Harper’s Bazaar. 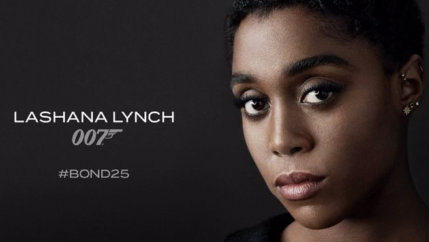 Johansson broke the PC peace on Saturday with a minor complaint about lefty sensibilities hindering her career.

Johansson, who has been under fire before for playing an originally Japanese character in the remake of Ghost in The Shell, and for pursuing a transgender role as a cis actress in 2018, told As If magazine “You know, as an actor, I should be allowed to play any person, or any tree, or any animal because that is my job and the requirements of my job.” You know? A common sense answer?

But of course, such a deviation from Hollywood orthodoxy generated enough social media backlash to warrant Scarlett’s “clarification.” Couching the statement as “taken out of context,” Johansson stated, “I personally feel that, in an ideal world, any actor should be able to play anybody and Art, in all forms, should be immune to political correctness. That is the point I was making, albeit didn’t come across that way.”

Johannson re-prostrated herself before the altar of inclusivity by pivoting to, “I recognize that in reality, there is a widespread discrepancy amongst my industry that favors Caucasian, cis-gendered actors and that not every actor has been given the same opportunities that I have been privileged to.” So yes in theory — in some far off “ideal” reality — Scarlett dreams about having her own thoughts, but her existence as a white woman in Hollywood requires her to flog herself over her privilege.

“Hey, well that’s Hollywood for you,” you might be thinking, but the identity cops couldn’t even let actual Chinese people do what they wanted with a cover shoot involving pop-star Rihanna and some Chinese garb. CNN.com’s “Style” section provided a piece insinuating that Rihanna’s photos for the Chinese version of Harper’s Bazaar, August edition, were “appropriating” their culture, citing several idiotic social media opinions to give the illusion that this was a bad thing.

Writer Jessie Yeung claimed, “Some social media users have heaped praise on the images, while others expressed concern about whether it's acceptable for a non-Chinese person to adorn themselves with items from the country's history and culture.” Short answer: it is ok, because Chinese people say so. According to Yeung, “audiences in mainland China ... have largely complimented the shoot, and audiences overseas … seem more conflicted.” So if the Chinese are cool with it, isn’t this a non-issue? Well no, it’s up to us to get offended for them. Apparently the Chinese are still third world when it comes to sensitivity training. 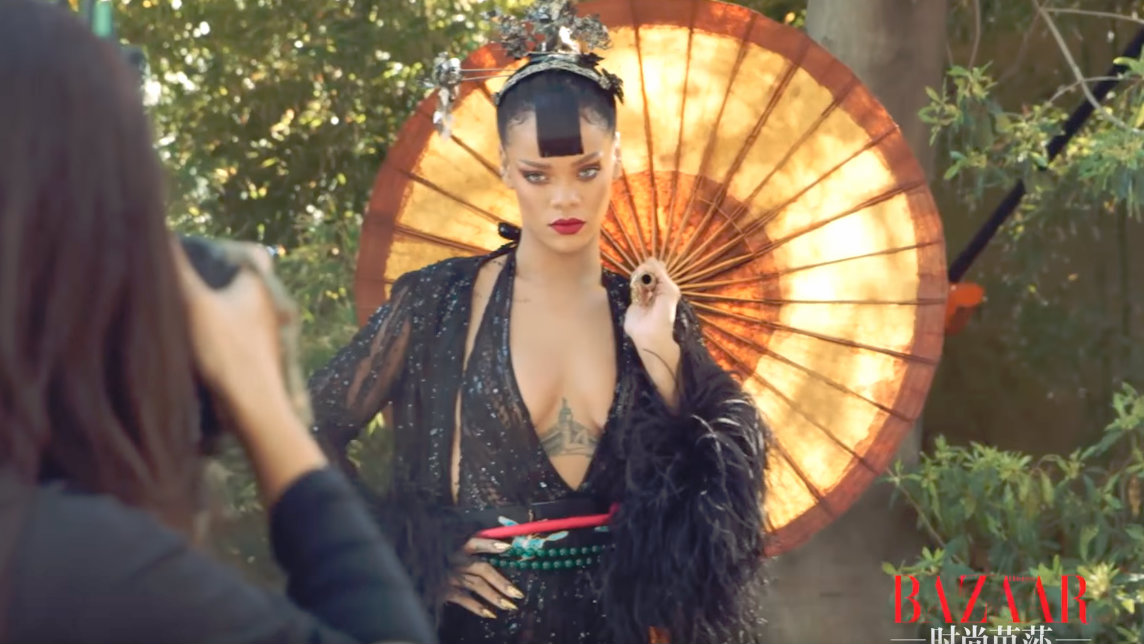 And for good measure, one of film’s most beloved and enduring franchises, James Bond, is rumored to be receiving a very woke update. Sunday’s headlines said that African American Actress Lashana Lynch would be given the “007” codename in the upcoming Bond installment.

In response, the race-obsessed The Daily Beast wrote, “Lashana Lynch—a Black Woman—Is Taking Over as 007. It’s About Damn Time.” Of course a shock re-update such as a strong, independent, African American woman (who doesn’t need no man) taking over the white male spy’s original MI6 position is the kind of development SJWs fantasize about.

There’s been no news as to how this fits in with the LGBTQ crowd, but feminists can rejoice. According to CinemaBlend, “the reports indicate Lashana Lynch's character rebuffs the former 007.” She’s immune to his charms, and that kind of woman-not-needing-man attitude is how the media’s selling this new film. Buzzfeed reported that these updates come from UK actress and writer Phoebe Waller-Bridge claimed that the franchise, “has just got to evolve, and the important thing is that the film treats the women properly.”

You mean like holding the door and offering them vodka martinis (shaken, not stirred?)