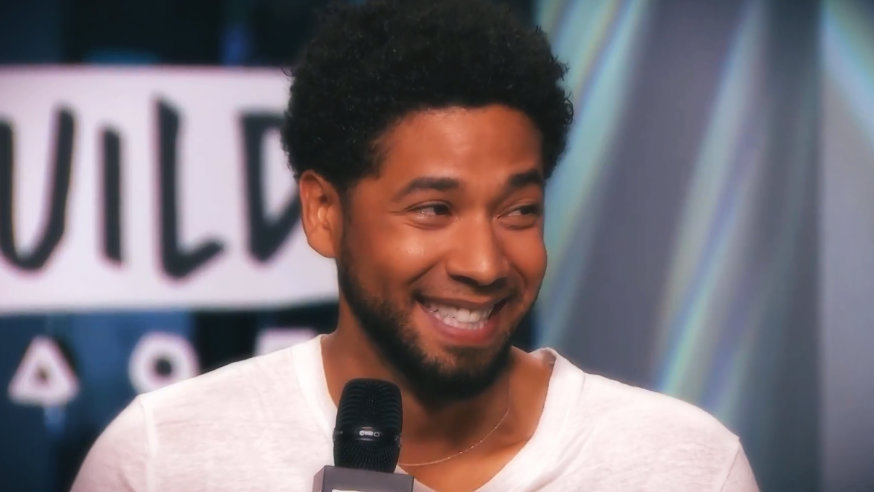 Tuesday's dropping of all 16 Smollett hate hoax charges was a shocking display of contempt for truth, justice, and the everyday American citizen. The surprise prosecutorial decision blindsided the police and Democrat Chicago Mayor Rahm Emanuel called it a travesty. But the people closest to Smollett, who should have been the most circumspect with their reactions, decided to gleefully stick the news in the collective eye of annoyed Americans.

The official Twitter page of Empire writers reinterpreted the news of Smollett’s fate in the most insolent manner possible. The jerks who insisted for weeks that Smollett was in the right, even while the smell of Smollett’s lies stunk to high heaven, got in one last nasty little dig at Americans who had been manipulated by a hate crime and had the nerve to recognize it. Empire Writers tweeted out a winky-face emoticon with a shameless plug for their dumb little show which would start again soon.

“;) See y’all Wednesday,” the tweet’s caption stated, above a picture of CNN reporting, “Prosecutors Drop All Charges Against Actor Jussie Smollett.” Do these vain Hollywood types really think they deserve some revenge for backlash against Smollett’s awful behavior? In the end this tweet is a perfect summation Hollywood’s affection for normal everyday Americans.

Though, not all of Empire’s crew has been this shameless concerning the twists and turns of Smollett’s “victimhood.” Last week, Empire creator Lee Daniels came out to admit that Smollett's incident brought "pain," "anger," and "frustation" to the show's team. There must be some internal division within the production team sparking some to take the vile unapologetic stance versus Daniels’ honest one.

Of course, it would be risky for a media team to put their reputation on the innocence of a convict, but a technically “not guilty” black, and gay anti-Trump warrior? Now that’s viable. What “woke” writers guild wouldn’t find this as all the exoneration they need for their progressive poster boy?

Now again, maybe the showrunners really do think these new developments mean Smollett’s innocent, though that would mean they sure as hell aren’t looking at the obvious details. Still as long as that leeway’s there as well as the ability to snag stupid viewers who think this proves that Smollett’s unjustly accused, then all’s well that ends well. Charges dropped is a good enough victory for them. It allows for Empire to hit back at angry Trump supporters, which was the goal of this whole Smollett debacle in the first place.