Empire creator Lee Daniels is finally backing off his defense of the boy-who-cried-MAGA, Jussie Smollett, and has admitted the “frustration” he and his colleagues have felt since the hate-hoaxer’s criminal charges. Took you long enough, man. 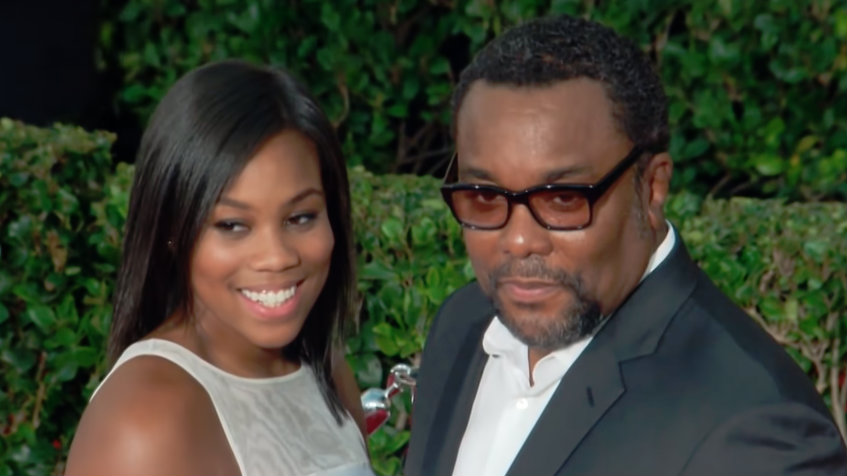 Daniels’ show still has yet to finish airing this season, so in an effort to smooth over the controversy surrounding Smollett, the creator took to Instagram to post a candid response to the fallout.

Going through his morning routine, Lee Daniels’ mind turned towards the massive PR backlash facing his show. “The past few weeks have been a freakin’ rollercoaster,” he admitted, adding that “me and my cast have experienced pain and anger and sadness and really don’t know how to deal with it.” Well, finally admitting that Smollett’s crimes have sent negative ripples throughout the broadcast universe and have been a detriment to civil dialogue is certainly a good start.

Daniels continued by distancing himself and the FOX drama from Smollett’s racist actions, claiming, “This is not what the show is made for. The show was made to bring America together … to talk about the atrocities that are happening right now in the streets.”

Daniels had defended Smollett throughout every whacked out and fabricated twist of his story until the bitter end, when Smollett was hit with 16 charges. The director’s January 29 social media speech furthered the falsehood that the fraudster was some sort of race relations martyr.

At the time he said, “Jussie you are my son. You didn’t deserve, nor anybody deserve to have a noose put around your neck, to have bleach thrown on you, to be called ‘die f—–, n—–,’ or whatever they said to you.” He then admonished the country for being so open to racism, as if Smollett’s “assault” was just part of the social fabric. “America is better than that. It starts at home… Hold your head up, Jussie. I’m with you, I’ll be there in a minute. It’s just another f—ing day in America.”

Right. Well, as they say, womp-womp. Daniels should have read the countless reports that were absolutely thrashing Smollett’s crackpot story at the time instead of pouring more fuel onto the ‘America is racist’ bonfire. Then again, that’s one narrative that Hollywood lefties have completely sold themselves on.

Hey, at least he sees it now -- and he may even be in time to keep his series from completely imploding, if it hasn’t already.